Home » Sergio Perez: Red Bull on ‘need’ for new signing to impress in 2021 as they bid to challenge Mercedes 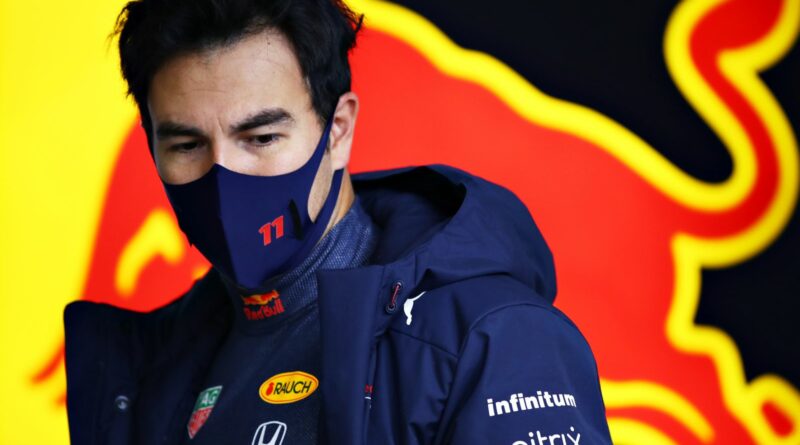 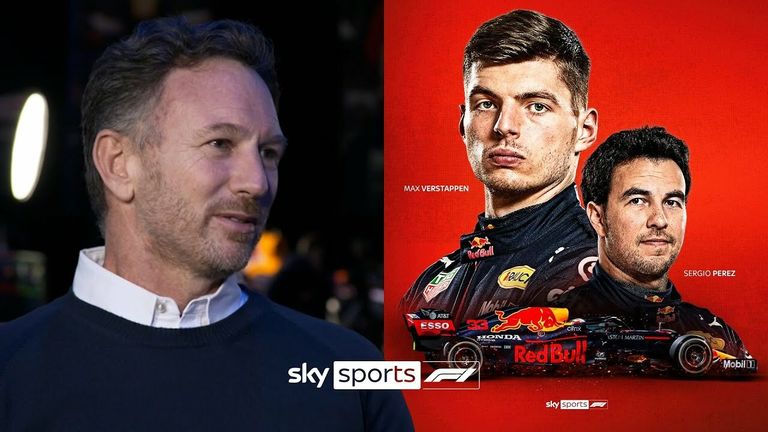 Red Bull boss Christian Horner says the team “need both drivers firing on all cylinders” if they are to challenge Mercedes in 2021, hoping new signing Sergio Perez hits the ground running to make it a four-way fight at the front of F1.

While Red Bull were undoubtedly outshone by Mercedes with their respective 2020 cars, they were also missing a consistent second driver next to star Max Verstappen – who too often found himself battling the sport’s dominant world champions on his own.

Coupled with optimism about their 2021 challenger – the newly-launched RB16B – the arrival of Perez, who has been dependable, and increasingly fast, in recent seasons, has given Red Bull fresh hope for a challenge.

“Sergio, he’s got so much experience now after 10 years in Formula 1,” team boss Horner told Sky Sports’ Craig Slater in an exclusive interview.

“I’ve known Sergio a long time and he has always had this trait of being very gentle on the tyres and very strong in race conditions. I think that brings another dynamic for us, strategically it will hopefully bring more options for us as well.

“He has impressed the whole team with attitude and approach so far.” 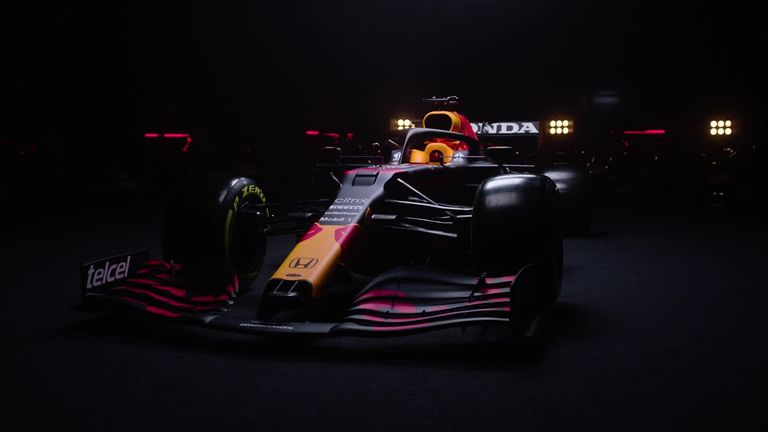 “To have any chance at all of closing that gap and putting pressure on Mercedes, we need both drivers firing on all cylinders.”

Perez has replaced Alex Albon at Red Bull, with the Mexican handed another chance at one of F1’s renowned top teams eight years after his solo campaign at McLaren.

And he is relishing fighting against Verstappen, as well as Mercedes’ Lewis Hamilton and Valtteri Bottas. 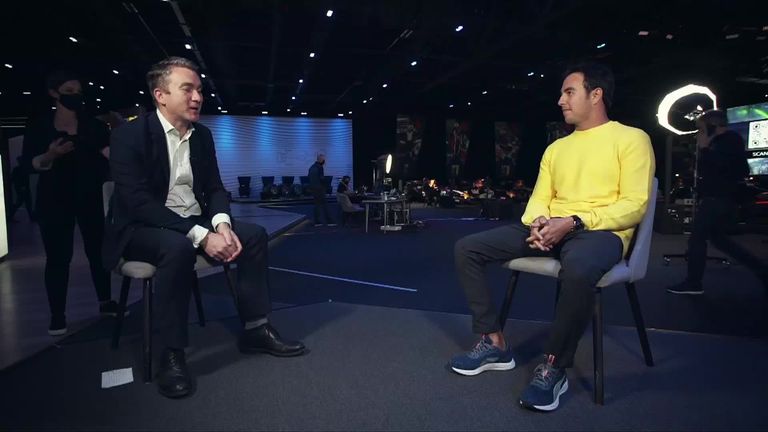 “It is just a step up above everything I’ve been to,” explained Perez, 31. “My previous teams have been very successful, but Red Bull – the ambition is very simple, it’s just to win.

“I’ve been very impressed with the team, with the car, with the level of engineering. The level of excitement is very, very different here.

“It will be great just to race with similar equipment. To race with them throughout the season and I look forward to fighting for the title this year.”

On Verstappen, Perez continued: “I think he is definitely up there with the best. He’s the fastest at the moment, or very close to the fastest. Everyone knows the quality of Max, so I think it’s a good challenge.

“The target is to win, the same target as Max. But the main target is to bring Red Bull back to winning and hopefully we can make that happen.”

Azerbaijan GP: What you need to know