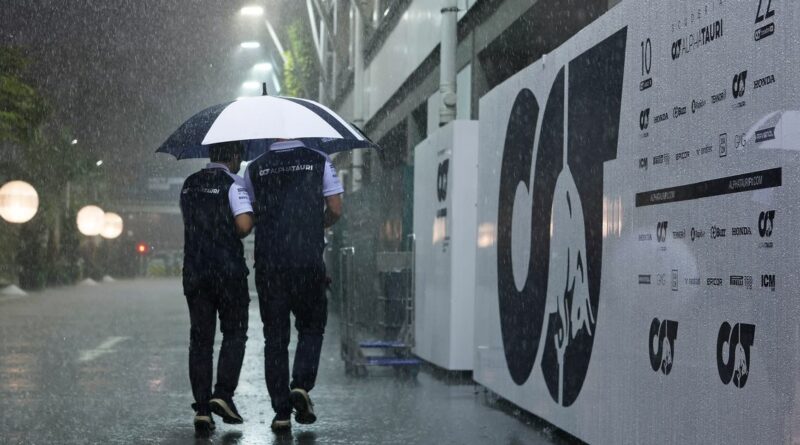 The start of the Singapore Grand Prix has been delayed after a huge thunderstorm battered the Marina Bay street circuit.

The much-anticipated race, the first in the city state since 2019, was due to start at 1pm UK time. However, following a huge downpour, plus thunder and lightning, which began just over an hour before the scheduled start, the race will be delayed.

When or if the rain stops, standing water will be an issue and could delay the start further. It is possible the race could start behind the safety car while it is unlikely the scheduled 61 laps will be completed within the two-hour time limit.

There has been only one wet race in the history of the Singapore Grand Prix, which was first held in 2008. That was in 2017 when The Ferraris of Sebastian Vettel and Kimi Raikkonen and the Red Bull of Max Verstappen collided seconds after lights out and were eliminated on the spot.

Speaking from a near-flooded pitlane, Sky Sports F1’s pitlane reporter Ted Kravitz said: “The thinking from the FIA [behind the delay] is three-fold. First, there's lightning about and that doesn't help anybody.

“Secondly, even though they think the rain is going to dry out and stop in around 10 minutes' time…the rain shower has been extended until three minutes after the cars were due to go out.

“Finally, remember Monaco? The FIA want to avoid that happening again. The other wet start we had this year was all a little bit chaotic.”

Charles Leclerc will start from pole with Sergio Perez alongside him on the front row. Lewis Hamilton is third with Carlos Sainz fourth. World champion Max Verstappen is down in eighth after being forced to abort his final lap in Q3 because of a fuel issue.

Having qualified down in 11th, George Russell will start from the pitlane after his Mercedes team changed his engine without prior permission of the FIA. 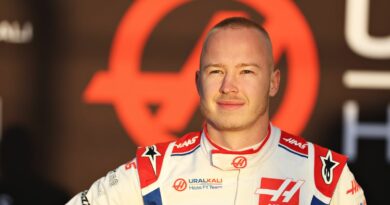 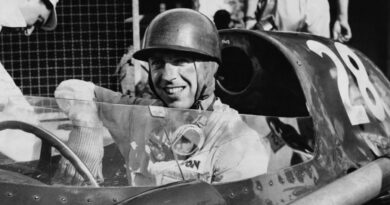