Spanish Grand Prix qualifying gets underway in an hour and Lewis Hamilton will go in search of a fourth pole position of the 2020 F1 season. The Mercedes driver set the pace in Free Practice 2 and repeated the feat during Saturday morning’s session at the Circuit de Catalunya.

Hamilton has won the past three Spanish Grand Prix and Mercedes team-mate Valtteri Bottas looks set to be the biggest obstacle to him making it four victories on the bounce there.

Max Verstappen is desperate to be in the reckoning too, though, having triumphed over Hamilton and Bottas to win last weekend’s 70th Anniversary Grand Prix at Silverstone.

Verstappen’s Red Bull co-star Alex Albon could do with turning his immense potential into a strong qualifying performance, while Ferrari will be desperate to get both Sebastian Vettel and Charles Leclerc into Q3.

Express Sport will be on hand with live qualifying results for the Spanish Grand Prix from 2pm (BST) so stay tuned! 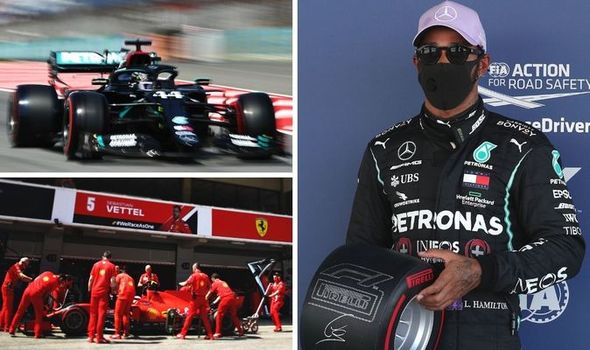 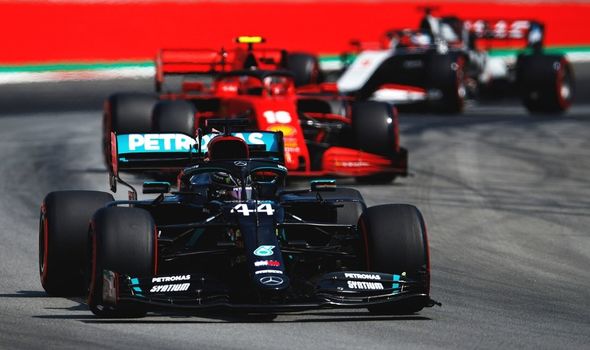