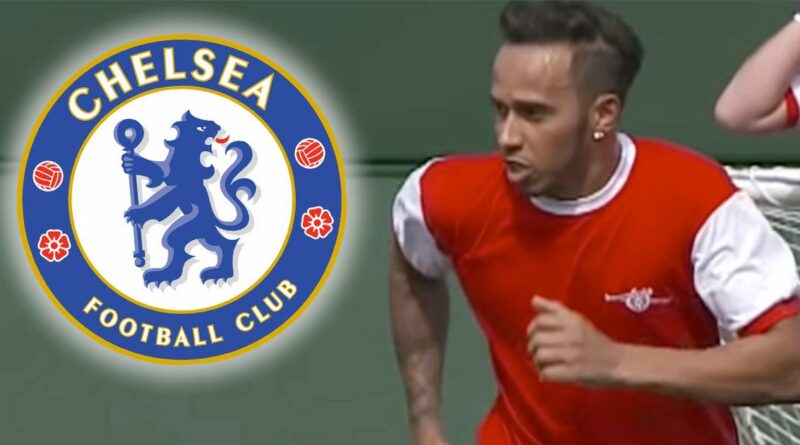 Lewis Hamilton could become the latest sporting superstar to get their hands on part-ownership of a football club, having confirmed his position as part of a consortium looking to complete a takeover of Chelsea.

The group, led by former Liverpool chairman Sir Martin Broughton, also includes the backing of tennis star Serena Williams and is one of three remaining suitors looking to purchase the west London side.

Roman Abramovich has put last season's Champions League winners up for sale following Russia's invasion of Ukraine, which has seen him among the oligarch's sanctioned due to his links with Vladimir Putin's regime.

Should Hamilton's consortium be successful in their push to purchase the club, he'll join an illustrious list of a-listers from the sporting world who have turned their hand to club ownership.

LeBron James purchased a 2% stake in Liverpool back in 2011 and has seen the value of his minority stake increase significantly since, having reportedly cost around £5m but recently being valued at just under £25m.

In the decade since James first came involved in the club, the NBA icon has seen Jurgen Klopp lead the side to glory in the Champions League and Premier League.

Former Manchester United striker Zlatan Ibrahimovic announced in 2019 he had purchased a 25% stake in Swedish side Hammarby – causing quite a stir in the process as they're rivals of boyhood club Malmo.

In true Zlatan style, the iconic striker dubbed criticism at his decision as 'kindergarten level' as Malmo fans accused him of 'betrayal'.

Brazilian legend Ronaldo is fondly remembered for his successful years with Real Madrid but it's another royal club where he's placed his stake, having purchased a 51% stake in Real Valladolid in 2018 and has now increased that to 81%.

Last season, Real Valladolid's three-year stint in La Liga came to a close as they suffered relegation but are in the hunt for an immediate return, sitting third in the Segunda and just two points behind leaders Eibar.

What do you make of Lewis Hamilton's Chelsea plans? Let us know in the comments section.

Six members of Manchester United's famous Class of '92 squad have invested in Salford City, with Gary Neville, Phil Neville, Ryan Giggs, Paul Scholes and Nicky Butt purchasing a stake of the then eighth-tier club in 2014 – with David Beckham following suit in 2019.

Four promotions in five seasons have seen Salford secure a spot in the Football League for the first time in their history, while Beckham is also co-owner and president of MLS outfit Inter Miami.

A superstar at Kansas City after leading the NFL franchise to Superbowl glory, Patrick Mahomes has also tied himself to the city after investing in the local MLS side, Sporting KC, last summer – when he was aged just 25.

The Superbowl LIV winner became involved in the club while they were performing well but they ultimately fell away, finishing third in the Western Conference being bowing out in the playoffs.

Mahomes' fellow quarterback Russell Wilson may have waved goodbye to the city of Seattle following his trade from the Seahawks to join the Denver Broncos but still has close eyes to the Washington State.

Alongside wife Ciara, Wilson joined the Seattle Sounders' ownership group in 2019, the same year that the team would win the MLS Cup.

The NBA superstar purchased a 5% stake in MLS outfit Philadelphia Union in June 2020 and possesses an option to purchase another 5% in the future, fulfilling his long-term aim of investing into a football team having reportedly previously failed in two attempts with D.C. United.

A few months after Durant joined the board, the team celebrated glory with the MLS Supporters' Shield having finished in first place during the regular MLS season.

Another NBA legend, James Harden purchased a 5% stake in MLS outfit Houston Dynamo in July 2019 and has since been pictured attending matches. Meanwhile, former boxing champion Oscar de la Hoya is also on the club's board.

However, it's not been a successful period for the club who have finished rock-bottom of the Western Conference in each of the last two seasons.

In 2008, Nash invested in hometown MLS side the Vancouver Whitecaps and took the step into European football in 2016 by investing in Mallorca, who are back in La Liga this season for the first time since 2013. 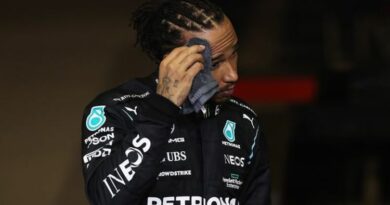