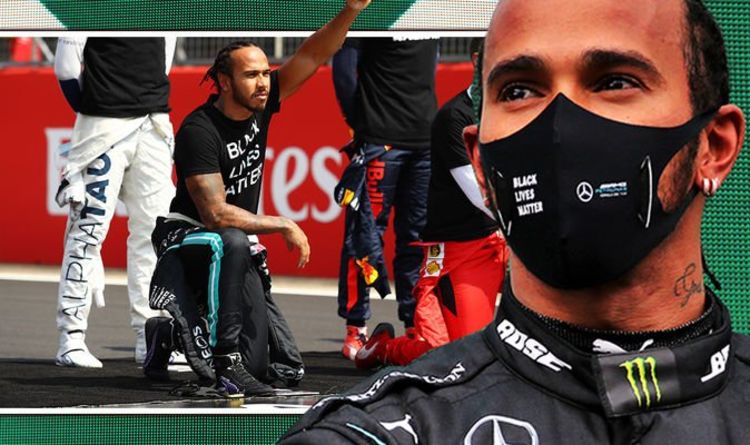 Lewis Hamilton says he will continue to take the knee on the grid ahead of Formula One races this season in a stand against racism, as he believes “the fight is not won” yet.

Last season, Hamilton led the way in the demand for equality and spoke heavily about supporting the Black Lives Matter movement throughout the season.

The majority of the drivers followed suit at the start of races, some kneeling and others standing whilst they all wore ‘End Racism’ t-shirts as part of a designated anti-racism statement.

Speaking ahead of the first race weekend of the season, the seven-time world champion said it had “definitely felt empowering to not be silenced”. 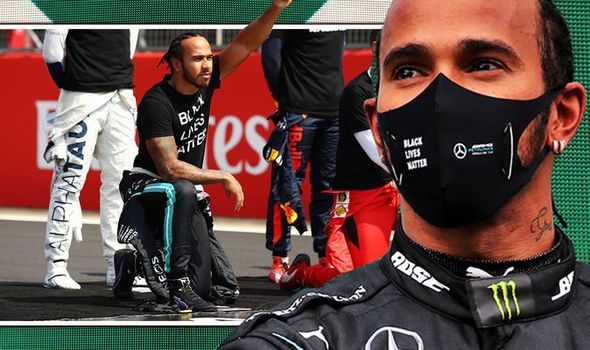 “And I plan to continue to take the knee because what’s really important is when young children are watching what we are doing in this sport and when they see us take the knee, they will sit and ask their parents or their teachers ‘why are they doing that? What are they taking the knee for?’

“And it sparks an uncomfortable conversation.

“It means parents have to educate themselves and the kids are getting educated. So it’s a fight that’s not won, it’s a fight that will continue on for a long time, I’m sure. But we are in a good time where conversation is healthy.”

“I’m really proud of what F1 is doing in terms of acknowledging they have a great platform to work towards a better world,” said Hamilton.

Hamilton, who was knighted in the New Year’s Honours, has been a big advocate of supporting the Black Lives Matter movement, and has spoken about how passionate he is with changing perceptions and fighting for equality.

“In the past it was about winning championships. Last year there was a lot of talk about equality and this year it is all about pushing for diversity and making sure that action is taken,” he said.

“But, of course, we exist to win and that’s what all these guys and girls [in the factory] are working towards. And it’s my goal to deliver that.”

Formula 1 launched the #WeRaceAsOne initiative in June last year as a way to support and highlight big issues facing motorsport and beyond. 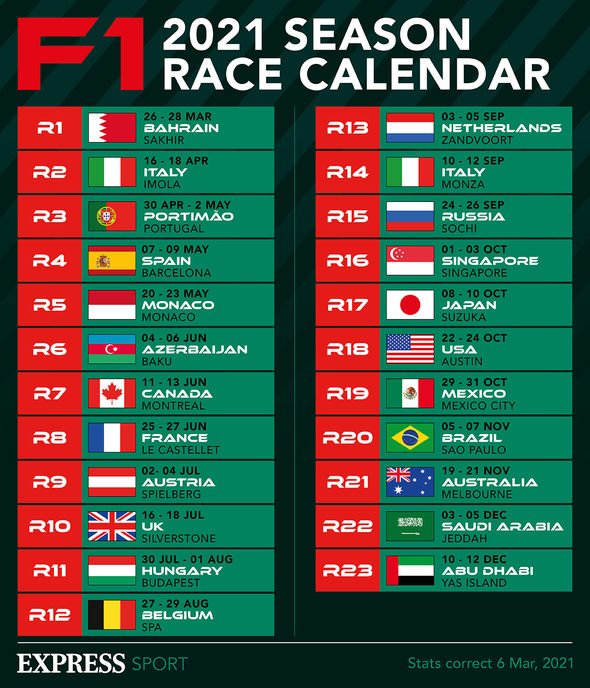 A statement outlining the new plan said: “On our return to racing in 2020 we wanted to recognise the two major issues dominating society’s consciousness during that time, COVID-19, and inequality.

“Throughout the season we paid tribute to people around the world for the incredible strength and fortitude shown against the global pandemic. The rainbow was chosen by Formula 1 to sit alongside #WeRaceAsOne as it became a symbol used internationally to bring communities together. Equally we used our restart to show that we as a sporting community stand united against racism and are doing more to address inequality and diversity in Formula 1.