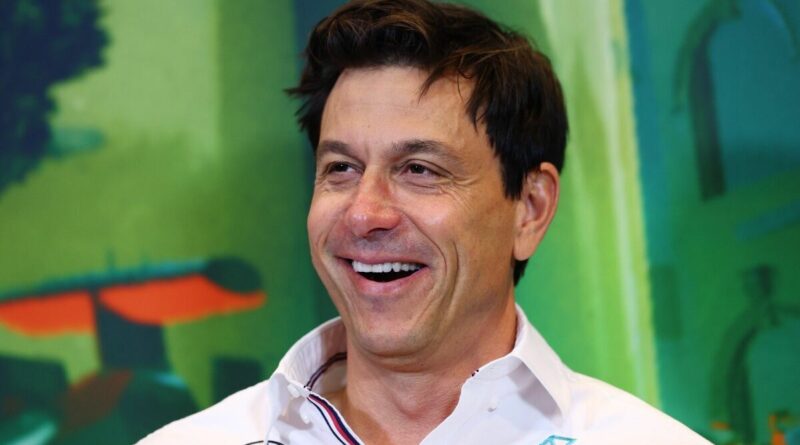 Toto Wolff and Christian Horner could be set to come to blows again as the FIA have pencilled another meeting before the British Grand Prix to find a solution to the issue of porpoising. The two team principles remain far apart on the issue with Wolff believing the FIA must prioritise driver safety while Horner thinks it is a team specific issue rather than one affecting the whole sport.

New regulations brought in for this season brought back the phenomenon of ground effect to Formula 1 cars, forcing them to drive lower to the ground in order to encourage closer racing. However, the low ride heights have caused many cars to bounce off the ground, something known as porpoising.

Mercedes have been affected by this particularly badly with the issue causing Lewis Hamilton severe back pain.

The FIA have sought to try and redress the issue before the Canadian Grand Prix on the basis of safety. They issued a new technical directive designed to limit the amount the cars were allowed to bounce, those that were suffering from the worst bouncing would be deemed illegal on safety grounds. However, some team principals like Red Bull’s Horner and Ferrari’s Mattia Binotto hit back against the directive suggesting it would be similar to a mid-season technical directive change and would negatively affect teams who were not suffering from porpoising.

The team principals met together on the Saturday of the Canadian race weekend in what has been described as a heated argument by many insiders. Wolff appeared to be particularly agitated with witness saying the German ‘lost his s***’ at other team principals.

No consensus was reached so the FIA will now attempt to arrange another meeting before the British Grand Prix to sort out the issue. However, given the vast difference in views on the subject, common ground could be very difficult to find.

Speaking during the race weekend Mercedes boss Wolff hit out against what he saw as political manoeuvring.

“The political manoeuvring that has been going on doesn’t consider what is at the core of this topic,” the German said. “At the core of this topic is that since the beginning of the season drivers have been complaining about the pain they are in driving these cars. Back pain, blurred vision, we’re talking about micro concussions and people giving their feedback in literally every team. This is something we just need to tackle.”

However, given Red Bull’s standing in the Driver and Constructors Championship Horner was unsurprisingly reluctant to see any changes made. Max Verstappen and Sergio Perez sit first and second in the standings while the car has not really been affected by porpoising, as a result the Briton believes it is an issue for the teams, particularly Mercedes, to sort out themselves.

“The issue with Mercedes is more severe than any other car,” Horner explained. “That surely is down to the team. That’s within their control to deal with that, if it’s not affecting others. We haven’t had an issue with bouncing. The problem is they’re running their car so stiff. I think their concept is the issue rather than the regulation.”

With the two principals so far apart in their views it seems evitable they will lock horns again over the proposed directives. The issue is therefore unlikely to be resolved before the British Grand Prix in just under two weeks’ time. 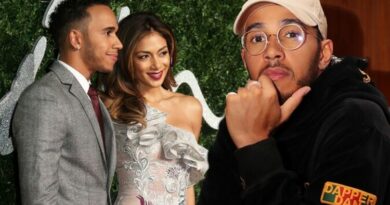 Lewis Hamilton under investigation over yellow flags at Austian GP