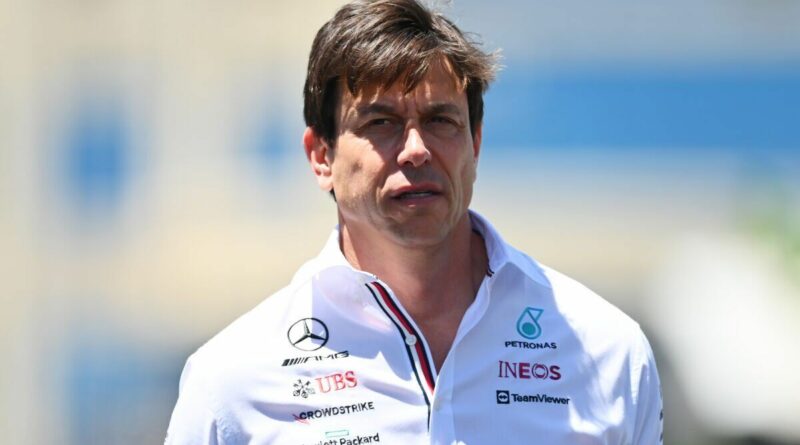 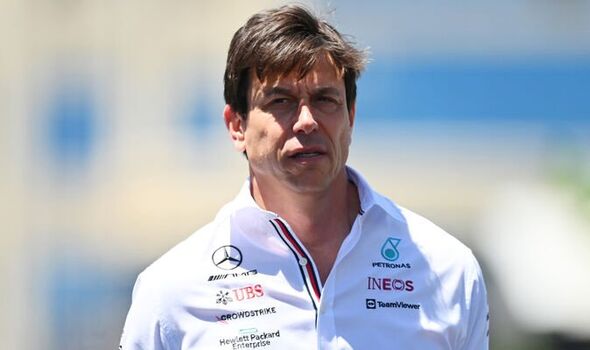 Mercedes chief Toto Wolff has backed a Formula One salary cap despite opposition from racers including Max Verstappen and Lewis Hamilton. The Austrian pointed to some American sports that have been successful after capping its stars’ earnings.

Verstappen and Hamilton are the two biggest names in F1 and have spoken out against a salary cap, with the reigning world champion pointing out that drivers risk their lives to compete. The Dutchman recently signed a five-year extension worth a reported £43million per year.

F1 bosses have apparently discussed a salary cap amid continual limits on the spending teams can make. And Mercedes team principal Wolff has backed the proposals, insisting it is difficult to pay such salaries to drivers while team staff have a share of a smaller pot of cash.

“Certainly it has come up as a controversial topic. We can see we are facing a very difficult situation in Formula One overall, the sport is booming and Formula One is earning more money and that is trickling down to the teams, but we have a cost cap,” he told journalists at the Azerbaijan Grand Prix, which Red Bull ace Verstappen won to extend his lead in the race for the drivers’ world championship.

JUST IN: Mercedes driver gives inside view on why Russell is beating Hamilton

“Now clearly drivers will have an opinion on that, and maybe as a driver I would say the same thing. But the US leagues that are the most successful in the world introduced salary caps 15 years ago. It works pretty well over there.”

Wolff is keen for a decision on salary caps to be made soon in a bid to make the sport financially sustainable. He also admitted sympathy for drivers who want to be paid as much as possible, pointing out that they are ‘superstars’.

He added: “Formula One is looking at it without an immediate solution to it. But I think like all the other sports in the world, we need to find a way of how we can act sustainably and become independent from sovereign funds or state-owned teams.

“Therefore it’s certainly clear it will be one of the main areas because you can’t simply have a [driver] salary bill in some of the top teams that is $30, 40, 50million when the rest of the team has to be divided by $140million.

“Having said that, [drivers] are tremendous superstars, they deserve to be among the top earners in the sport in terms of direct salaries. They already are.

“And then we need to find a way of unlocking the endorsement, the capability of doing endorsement deals, which is two-thirds, if not more [of sportspeople earnings] for US sport teams – but direct salaries, Formula One drivers are paid the most.”

‘Everything will feel bad’ about 2022 F1 cars, Sergio Perez claims