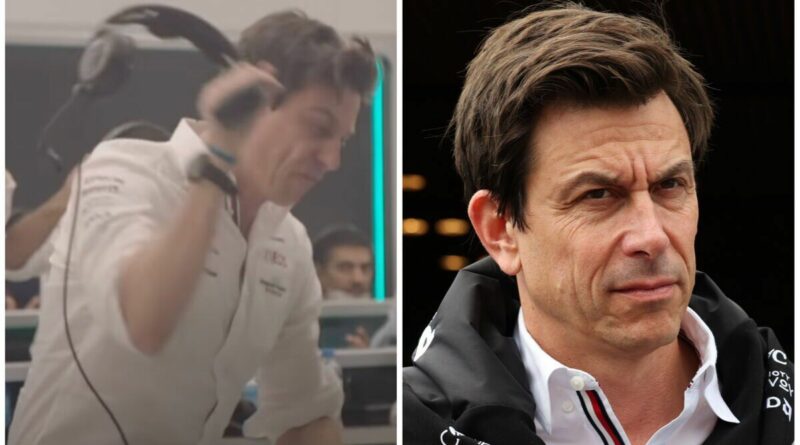 As Verstappen raced up one of the Jeddah circuit’s straights in the penultimate race of the year, the Dutchman was instructed to concede track to Hamilton. Race stewards had judged Verstappen to have gained an unfair advantage several laps earlier.

But Verstappen seemed to brake quickly, causing Hamilton to hit the back of his car. The Briton later accused his rival of brake-testing him.

Television footage cut to Wolff, who slammed his headset into his desk. The Mercedes boss can laugh about the incident now but was clearly furious with Verstappen. 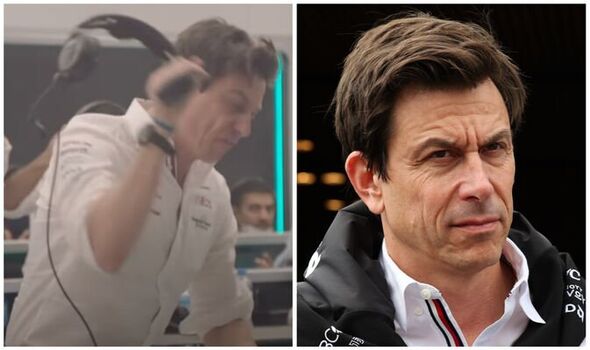 Wolff has now explained his frustration, telling Square Mile: “In a way we are control freaks. Sometimes I feel like a football coach: there’s a point where there’s nothing more you can do and you have to leave it to the players on the pitch to get the job done.

“That’s why when you’re there you have those reactions. Sometimes you need to push the pressure release valve.

“We knew we had to win every race in order to win the world championship, so when Max brake-tested Lewis and it looked like we’d lost a front wing, I couldn’t believe that he’d just done that. That’s where that reaction came from. 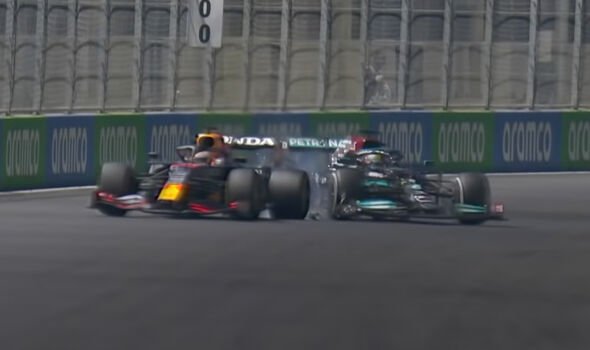 “I calmed down and went to put the headphones back on when I realised there was only one earpiece still hanging together, everything else was still on the table!”

It is telling of an infamous 2021 season that the incident in Jeddah was not the most controversial as Verstappen and Hamilton battled for the world title. That instead came in the next race in Abu Dhabi. 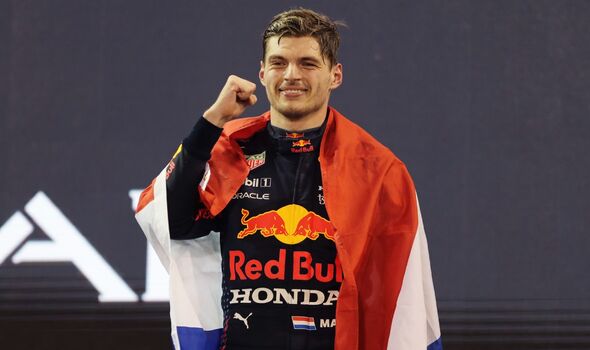 Hamilton recovered from his clash with the 24-year-old to win in Saudi Arabia and incredibly tie level on points heading into the final Grand Prix. The 37-year-old led for most of the race in Abu Dhabi as he chased a record eighth championship.

But a safety car led to then-race director Michael Masi starting the final lap from the start line. On softer, fresher tyres, Verstappen raced away from Hamilton to win his maiden world title.

Lewis Hamilton: How he can make all-time F1 history in 2020 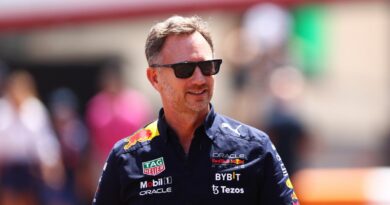