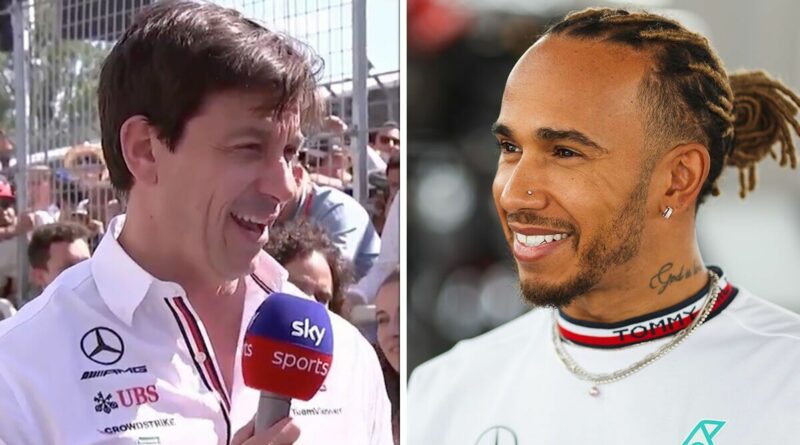 Toto Wolff has joked Mercedes will offer to lay new asphalt across every track on the calendar in a bid to help Lewis Hamilton this season. It came after the Mercedes team principal claimed their car performed better at circuits where the surface had recently been relayed.

Speaking to Sky Sports, he said: “You can see at the hairpin where they put new asphalt in there, that’s where we suffer less from the stiffness of the car, which is the main problem. Well, first of all, we are going to diversify our business, we’re going into the asphalt laying business, we’re going to buy some machines, go to all the tracks and offer them a new layer of asphalt. I think it would be well-invested money.”

His theory might explain why Mercedes have struggled across street circuits this season with the team notably struggling in Saudi Arabia, Monaco and Azerbaijan. These bumpy tracks appeared to worsen the team’s bouncing issues, culminating in Hamilton being left in severe pain after the race in Baku.

Wolff’s suggestion may raise fresh hope for Mercedes’ chances of securing a strong result at the British Grand Prix. The Silverstone track was completely relayed in 2019 which should minimise the bumps and Mercedes issues.

The championship’s run of street races is also at an end with permanent tracks making up the next seven events. The Silver Arrows looked more competitive in Montreal as Lewis Hamilton and George Russell equalled the team’s best result.

Hamilton’s third-placed finish was only his second podium of the season as Mercedes looked closer to the pace of the Ferrari and Red Bull’s After the race, Wolff claimed Hamilton should be “careful” to not get too carried away after his Canada podium.

But, the Austrian did appear a little more optimistic, suggesting the team has now found a “development direction” for the car as it looks to find more performance. He explained: “The way forward I think we just have to develop the car in a different window that we had. We were having it really low on the ground and it doesn’t function.

“We have development direction, we didn’t get it right in many areas but we owned the problem and we need to fix it.” 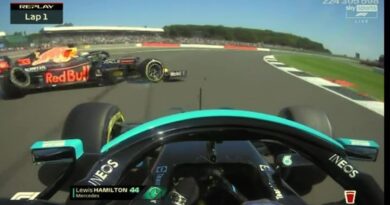