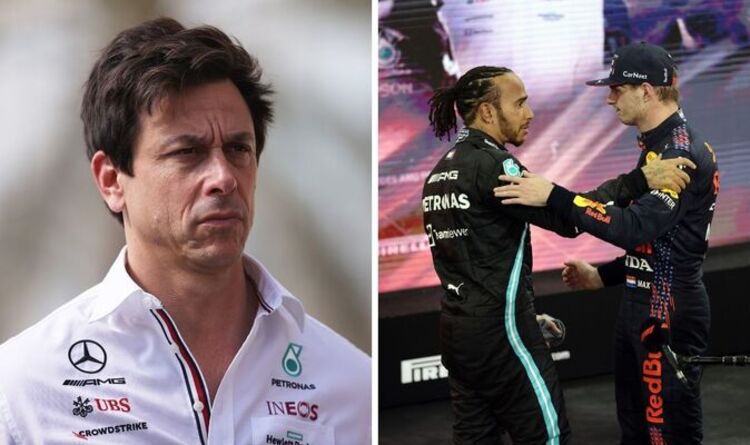 It was the most dramatic end possible to a whirlwind season, as the Red Bull sensation secured his maiden world title in widely-disputed fashion.

Masi’s actions have led to his sacking as the FIA’s F1 race director, with Niels Wittich and Eduardo Freitas set to alternate in the role this season with assistance from Herbie Blash as permanent senior advisor.

But earlier this week, Wolff stressed he doesn’t believe the result was ‘fixed’ and claims Mercedes are now looking to move on.

“We have to move on, but we are not going to forget it because that is simply not possible,” Wolff explained.

“Nothing was fixed. It was circumstances and decisions that were unprecedented and how they came about – certainly for us – was a shock.

“Three laps to the end, we got a message that said the cars were not allowed to unlap themselves. And three to four minutes later, there were two messages that came out of nowhere.

“Obviously, we now know what happened in the background, unknown to us – and then the Championship was gone. Literally within half a minute of the decision-making process and that’s unprecedented.”

Wolff has insisted he was ‘never worried’ Hamilton would retire in the aftermath and that the record-chasing Brit is in the ‘right mindset’.

He told BBC Radio 4: “No, I was never worried [Hamilton would quit] – although you have to respect the driver is disillusioned.

“Lewis was the best guy on the track, dominating, and then it is taken away by an individual against the rules, so to digest that is very difficult.

“He is in love with the sport, and we are ready to hunt for victories and hopefully the world championship. He is in the right mindset.

“Lewis is all about justice and sporting fairness. He needed time to reflect, he comes back strong, and is in good spirits.”

The 2022 campaign gets underway with the Bahrain Grand Prix on March 20, but Hamilton, Verstappen and the 18 other drivers on the grid will take to the track in testing starting next week.

Barcelona will host the first of two three-day testing sessions before the other takes place in Bahrain a week before the first lights out of the year.

And if the battle between Wolff and Christian Horner’s teams is half as fierce as in 2021, fans are in for an absolute treat. 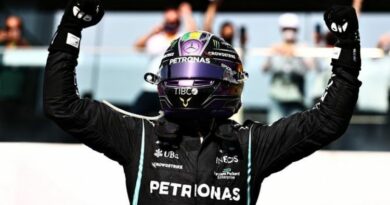 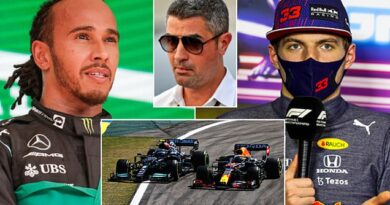