Mercedes boss Toto Wolff has challenged his team to work around the clock and provide Lewis Hamilton with a car capable of taking Max Verstappen to a title decider.

The championship ball is firmly in Verstappen’s court after the Red Bull driver delivered a supreme performance to win the United States Grand Prix and extend his lead over Hamilton from six to 12 points.

There are just five rounds remaining and 130 points to play for, with the next two circuits in Mexico and Brazil expected to favour Verstappen’s Red Bull machinery. 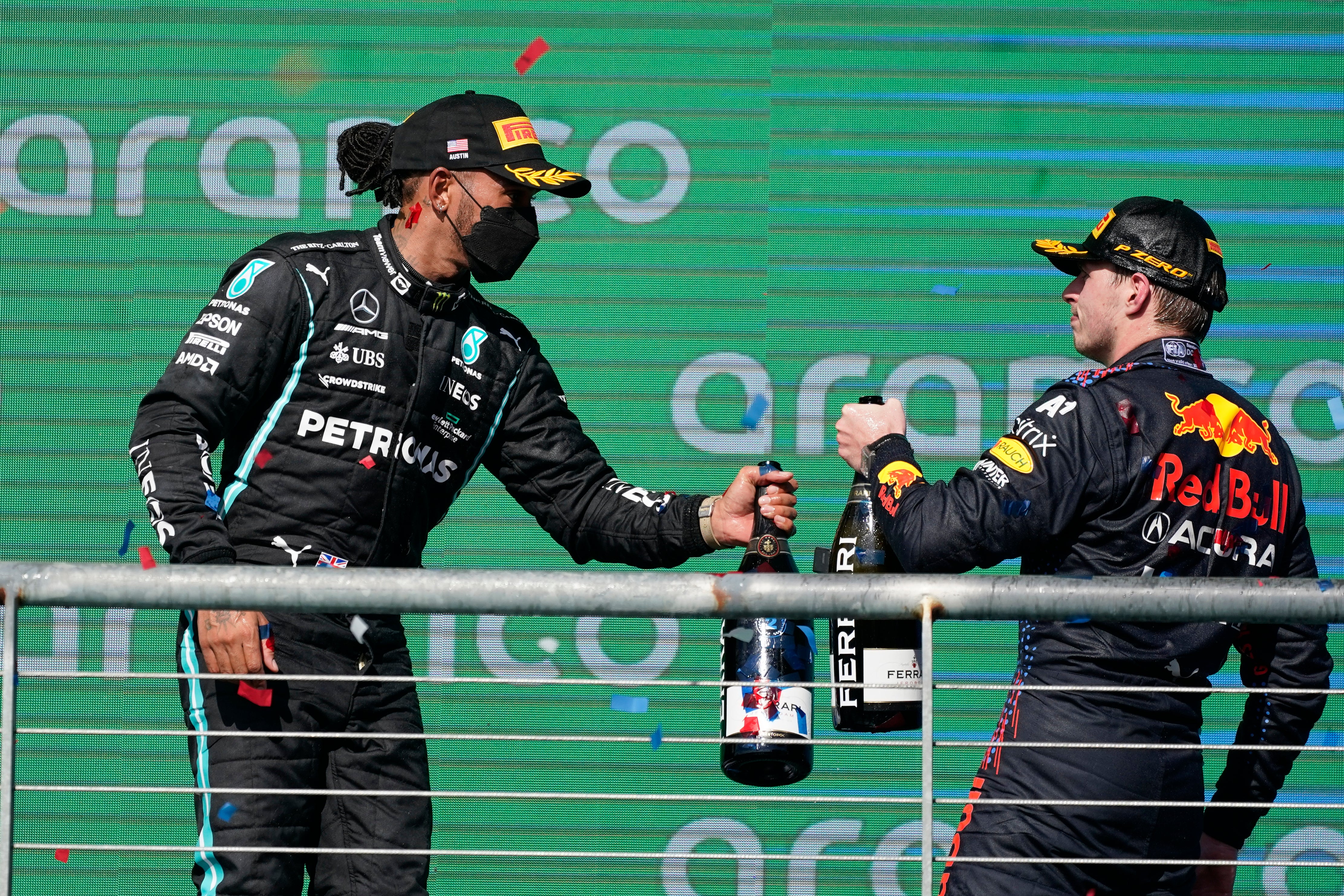 And speaking after Sunday’s race at Austin’s Circuit of the Americas, Hamilton, looking to win a record-breaking eighth crown, conceded he faces a tall order to stop his Dutch rival from extending his championship margin.

But team principal Wolff said: “I don’t believe there is a particular pattern going forward and who suits each track. 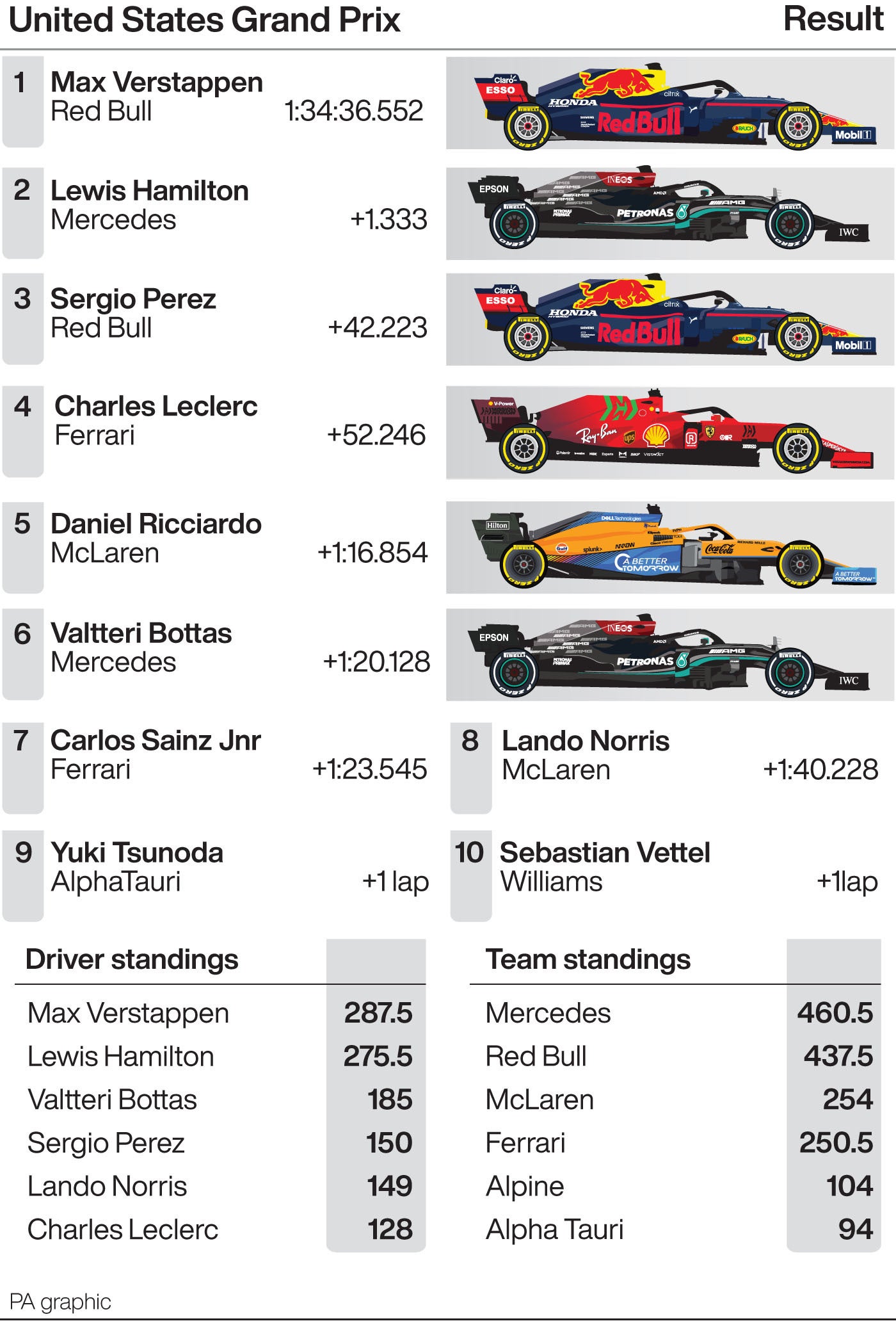 “Mexico is different because of the high altitude and the engines are under pressure in a totally different way. We need to start properly on Friday, understand the car, develop it from there, and then we will be in a position to battle for the win.”

Heading into Sunday’s 17th round of 22, Hamilton had triumphed in five of his eight appearances at the Circuit of the Americas.

But after beating pole-sitter Verstappen to the opening bend with a fine start, Hamilton did not have the speed in his Mercedes to pull out a significant gap.

Verstappen then stole the initiative with an aggressive early stop, and while Hamilton – on younger rubber in the closing stages – took seven seconds out of the Dutchman’s eight-second lead to tee up a thrilling climax, he was unable to pose a real threat.

Wolff added: “I think we could have won the race because Lewis was in the lead, and he had very strong pace on the hard tyres at the end.

“We need to retrace the weekend from Friday to Sunday.

“Where did we misjudge it? Where did we get it wrong? What did we do well? And there will be plenty of positive discussions in the coming days about what we can learn from the weekend.”

Hamilton’s battle with Verstappen will reconvene with three successive races in Mexico (November 7), Brazil (November 14) and Qatar (November 21), ahead of two back-to-back rounds in Saudi Arabia and Abu Dhabi on December 5 and December 12 respectively.

Formula One: Hamilton no fan of F1 calendar expansion 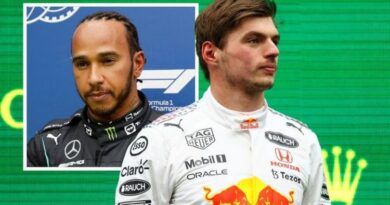