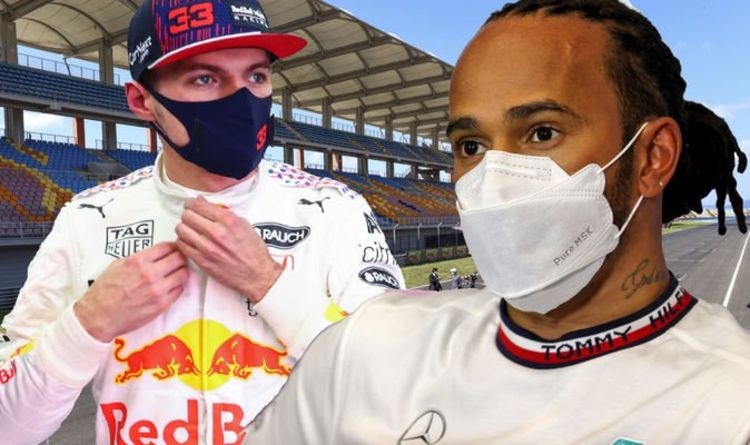 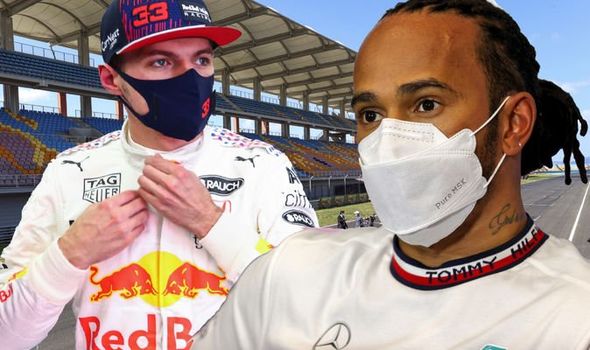 Max Verstappen has a chance to regain the lead of the Formula One Drivers’ Championship at the Turkish Grand Prix today, with Lewis Hamilton starting the race 11th courtesy of a 10-place grid penalty. Hamilton went fastest in qualifying on Saturday but was demoted down the order after changing his internal combustion engine on Friday. The Briton heads into the race at Istanbul Park two points clear at the top of the standings.

Hamilton remains confident of winning the race even though he starts 11th, and said pre-race: “My eyes are still solely set on winning the race. It will be very hard from 11th but not impossible.

“I don’t know what the weather will do also, so I’ll just stay on my toes and make sure we deliver maximum attack.”

While a worried Verstappen said: “Overall this weekend has been a bit more difficult. I hope for a clean getaway tomorrow but starting on the inside will be tricky, as there is very low grip in both dry and wet conditions compared to the outside.

“We are expecting to lose out there slightly. We also need to consider the gap behind us, it’s much tighter than usual.

“We’ll aim to make the best of it and try everything we can to keep the Mercedes behind but it’s not going to be easy, they’ve had great pace all weekend.”

“Lewis is going to be a big factor in this race, we don’t underestimate that,” Red Bull team principal Christian Horner tells Sky Sports F1 before lights out.

Hamilton starts 11th and the 100-time Grand Prix winner is of course a master in the wet.

But he’ll be desperately hoping there are no incidents going into turn one that wreck his race.

Hello everybody, and welcome to Express Sport’s live coverage of the Turkish Grand Prix, which gets underway at 1pm.

There’s some water on track with cars on intermediate tyres as they make their way round to their grid positions.

The wet conditions should make for another thrilling race in what has been a season packed full of drama so far.