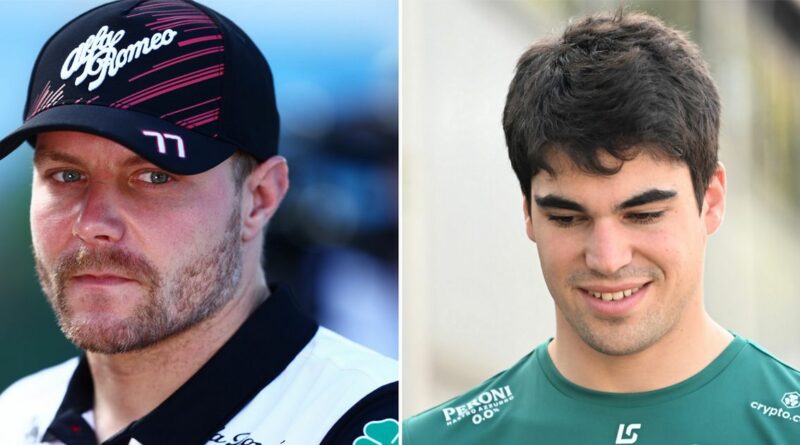 Charles Leclerc took the chequered flag to claim his second race win of the season in Melbourne. The Ferrari star has extended his lead in the Drivers’ Championship with a total of 71 points, 34 clear of Mercedes’ George Russell.

The 2022 season has showcased a competitive midfield, and there was a vicious battle between competitors during last weekend’s race. Bottas – who was replaced by Russell at the Silver Arrows while the Finn joined the Swiss team – was forced off the track by Stroll when the Canadian tried to overtake him at Turn Three.

Stroll was later penalised after the race for excessive weaving on the straights, which is deemed an illegal manoeuvre in F1. Bottas went on to finish P8 and score four important points as Alfa Romeo chase a fine midfield position – but the 32-year-old admitted he was frustrated by Stroll’s move.

“The weaving just made it really hard for me to decide where to go and it was a bit on the limit,” Bottas said. “Then the pass, obviously, forced me to go off the track so I don’t think that’s how you should race.

“But I still managed to get through and I think that cost me a bit of time for sure. Esteban [Ocon] otherwise could have been reachable but still, four points.”

It is not the first time that Stroll’s driving style has been placed under the microscope. Even prior to the race itself, the Canadian was involved in an enormous – and incredibly avoidable – crash in qualifying when compatriot Nicholas Latifi’s Williams was clipped and smashed into the wall.

Stroll received a three-place grid drop prior to the race as a result of his dangerous driving. Speaking to Autosport about his penalties received Down Under, Stroll said: “I’m weaving to try and break the slipstream, not to try and defend, and then they penalise me for it.

“I don’t get it. I guess a lot of funny decisions going on right now. I thought that was good racing.

Do you think Lance Stroll was at fault during the pass on Valtteri Bottas? Let us know in the comments section.


“It’s annoying to get penalised, because I don’t really understand their reasoning behind it, but it didn’t change our final position.”

Stroll and Aston Martin are struggling in 2022, with the Canadian lying in P18 while his team are the only outfit on the grid yet to score any points. Meanwhile, Bottas is a surprising P10 after impressing in the first three races with Alfa Romeo. 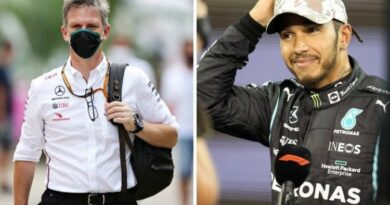