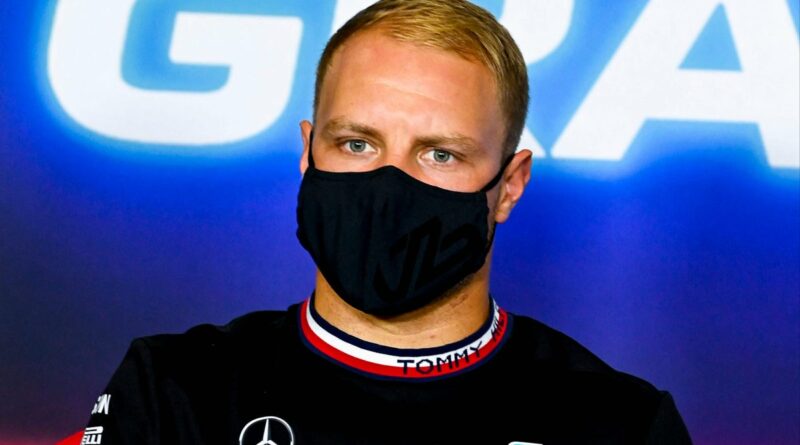 Valtteri Bottas insists he will not be replaced by George Russell this season – but admitted he has ‘no idea’ and ‘does not care’ if Mercedes retain him for 2022.

The Finn, whose contract with the Silver Arrows expires at the end of the season, heads into this weekend’s Spanish Grand Prix 37 points adrift of team-mate Lewis Hamilton after just three rounds.

Mercedes junior driver Russell, 23, starred as Hamilton’s stand-in at last season’s Sakhir GP – denied victory by a poor Mercedes pit stop and late puncture – and following Bottas’ troubled start to the campaign, there have been suggestions the Englishman could earn a promotion to the grid’s all-conquering team midway through the year.

But Bottas, 31, said: “I know I am not going to be replaced in the middle of the season. I have a contract for this year.

“From my side, there is no pressure. I know how things are and there is always b******t around but that is part of the sport.”

However, when asked if he expects to be kept on for a sixth-consecutive season with Mercedes, the Finn replied: “I don’t know at this point. I have no idea and at the moment and I don’t care.

“I am focusing on this year and putting every single thought and every single bit of energy I have into that.

“It is early days and my focus is on the here and now and that is all that matters and that will bring a good future.”

Bottas entered the season harbouring hopes he can challenge team-mate Hamilton and Red Bull’s Max Verstappen for the championship.

He started on pole at the last round in Portugal but was outpaced by Hamilton and Verstappen before finishing third.

With Hamilton only eight points ahead of Verstappen in his quest for an unprecedented eighth world title, Bottas is facing the prospect of playing second fiddle for Mercedes, sooner rather than later.

But he added: “About any team orders, I am not worried, not at all. I know there is a gap (to Hamilton) but it is super-early days and there is no point to think about that.

“There are still 20 races to go, so a huge amount of points, and I definitely am not giving up on the goal (of winning the title) for this year.

“I always believe that hard work pays off so I will keep working hard and keep believing. I know the results will come.” 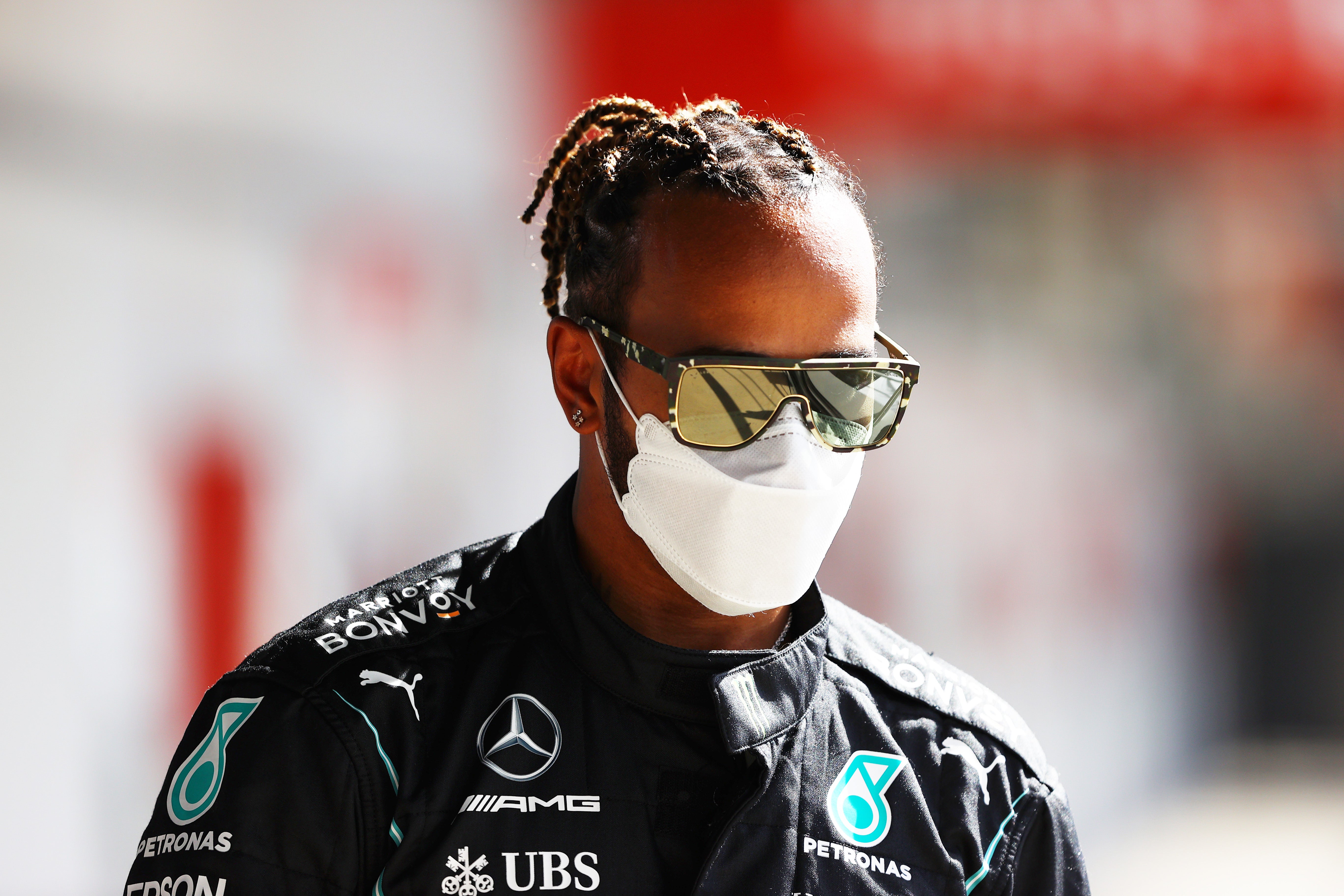 Hamilton, bidding to win for a fifth straight time in Spain, called on Mercedes to keep faith with Bottas.

He said: “If I am being honest, I think we have the best line-up, in terms of deliverables, and the equilibrium within our team.

“Look, at some stage, it is going to shift. I am not going to be here forever, and Valtteri won’t be here forever. But over the years, we have delivered time and time again.

“Valtteri just qualified on pole at the last race. People need to give him a break and let him focus on what he is doing.” 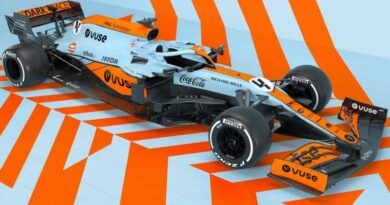