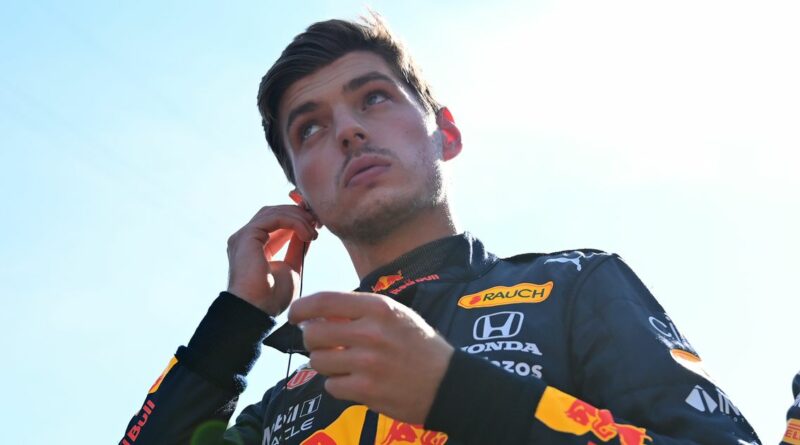 Max Verstappen dominated from start to finish to win an uneventful Dutch Grand Prix and retake the lead from Lewis Hamilton at the top of the drivers' world championship.

After qualifying on pole on Saturday, the Dutchman didn't put a foot wrong in front of his home crowd as he became the first man to win an F1 race at Zandvoort since Niki Lauda in 1985.

In doing so, he reclaimed the lead from Hamilton at the top of world championship, with the Briton unable to improve on his second-place qualifying position.

The return of Zandvoort, with it's tight corners and steep banking, was praised by F1 fans, but the race itself turned into something of a damp squib with limited opportunity for overtaking.

Indeed, the star of the show ended up being not Verstappen, but his Red Bull team-mate Sergio Perez, who fought his way through from the back of the grid to achieve an impressive points finish.

But try telling that to the thousands of orange-clad fans packed inside the old school circuit, who were there for one reason and one reason only, to see their man take the chequered flag in style.

Thankfully for them he did just that, dominating the race from start to finish despite the best attempts of Hamilton and his Mercedes team-mate Valtteri Bottas.

Speaking after the race, Verstappen said: "It's just incredible. Of course, the expectations were very high going into the weekend and it's never easy to fulfil that, but I'm so happy to win here and to take the lead in the championship.

"It's just an amazing day with the whole crowd; incredible."

Asked whether it was the best day of his career, Verstappen replied: "It's definitely a very good day.

"The start was very important, I think we did that well. Mercedes tried to make it very difficult for us but we countered them really well. We can be really pleased with the whole team performance."

Hamilton couldn't lay a glove on Verstappen throughout the afternoon but was full of praise fo his championship rival and the home crowd.

"What a race. What a crowd. Honestly it's been an amazing weekend," Hamilton began. "Max did a great job, congratulations to him. I gave it absolutely everything to today. I was flat out, I pushed as hard as I could but they were just too quick for us.

"I've had an amazing time here in Holland thanks to the crowd, so thank you so much for having us.

"I'm gonna [sic] call him [Verstappen] Noah from now on. Every time he got traffic they just moved out the way."

Verstappen now leads Hamilton by three points at the top of the F1 drivers' championship after his seventh win in 13 races.

The pair will go head-to-head again next week as the F1 circus heads to Monza for the Italian Grand Prix. 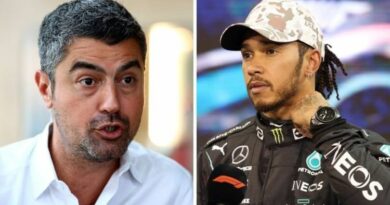