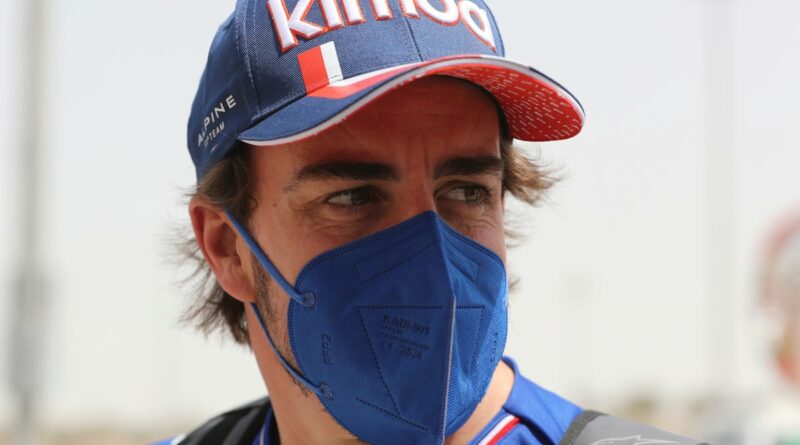 The 2021 Formula One season begins in Bahrain this weekend.

World champion Lewis Hamilton will bid for a record eighth is all set to defend his title but won’t be alone as the chasing gap bid to close the gap on the dominant Mercedes team.

Teammate Valtteri Bottas figures to be a close rival while Red Bull’s Max Verstappen has impressed in pre-season testing and has been tipped to challenge at the sharp end of the championship.

At the other end of the grid there is a Schumacher back in the paddock with Mick, son of seven-time champion Michael, set for his debut season for Haas.

Here we run the rule over the 10 teams and 20 drivers set to battle it out:

What is the driver line-up?

The dominant team in Formula One since 2014, Mercedes have extended their record to seven straight drivers’ and constructors’ championships. Despite mechanical trouble during testing, Hamilton will start as favourite to deliver a record-setting world title success. The Briton, who signed a new one-year contract extension in February, shows no signs of taking his foot off the gas after surpassing Michael Schumacher’s number of victories – with a century of wins now very much on the horizon. Last year’s runner-up Valtteri Bottas will again be Hamilton’s team-mate for a fifth straight campaign.

Verstappen again showed his pedigree in 2020 as the Dutchman won both the 70th Anniversary Grand Prix at Silverstone and the season-ending race in the United Arab Emirates. If Red Bull can deliver a consistent car, the 23-year-old is expected to emerge as Hamilton’s closest challenger. Mexican Perez, who broke his duck by winning the Sakhir Grand Prix in December, comes on board after leaving Racing Point to replace Alexander Albon. 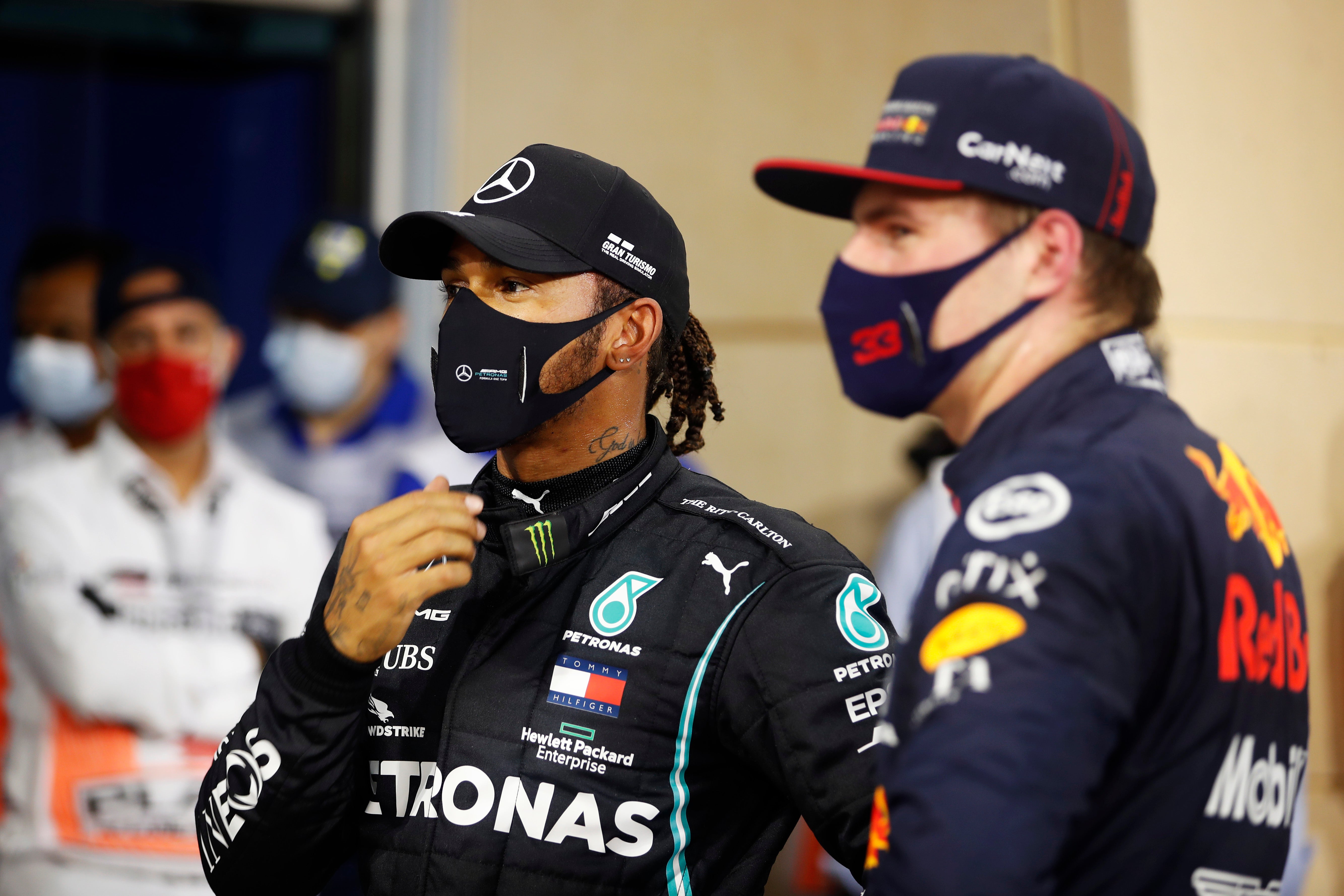 McLaren continued their progress with third place in the 2020 constructors’ standings, as Carlos Sainz took podium finishes in Austria and Monza. Britain’s most successful team will be powered by Mercedes again and have homegrown talent Norris behind the wheel. The 21-year-old, though, is determined not to race in the shadow of experienced Australian team-mate Ricciardo, who moves from Renault.

Former world champion Vettel had a last season to forget at Ferrari as he finished down in 13th place, making the podium just once when third in Turkey. Fronting up at the rebranded former Racing Point team will be a fresh start for the German as he aims to roll back the clock – with Aston Martin on the grid for the first time since 1960. Canadian Stroll – son of the team’s part owner Lawrence Stroll – is in his fifth F1 campaign and will look to build on a year in which he claimed his first pole position and finished on the podium twice. 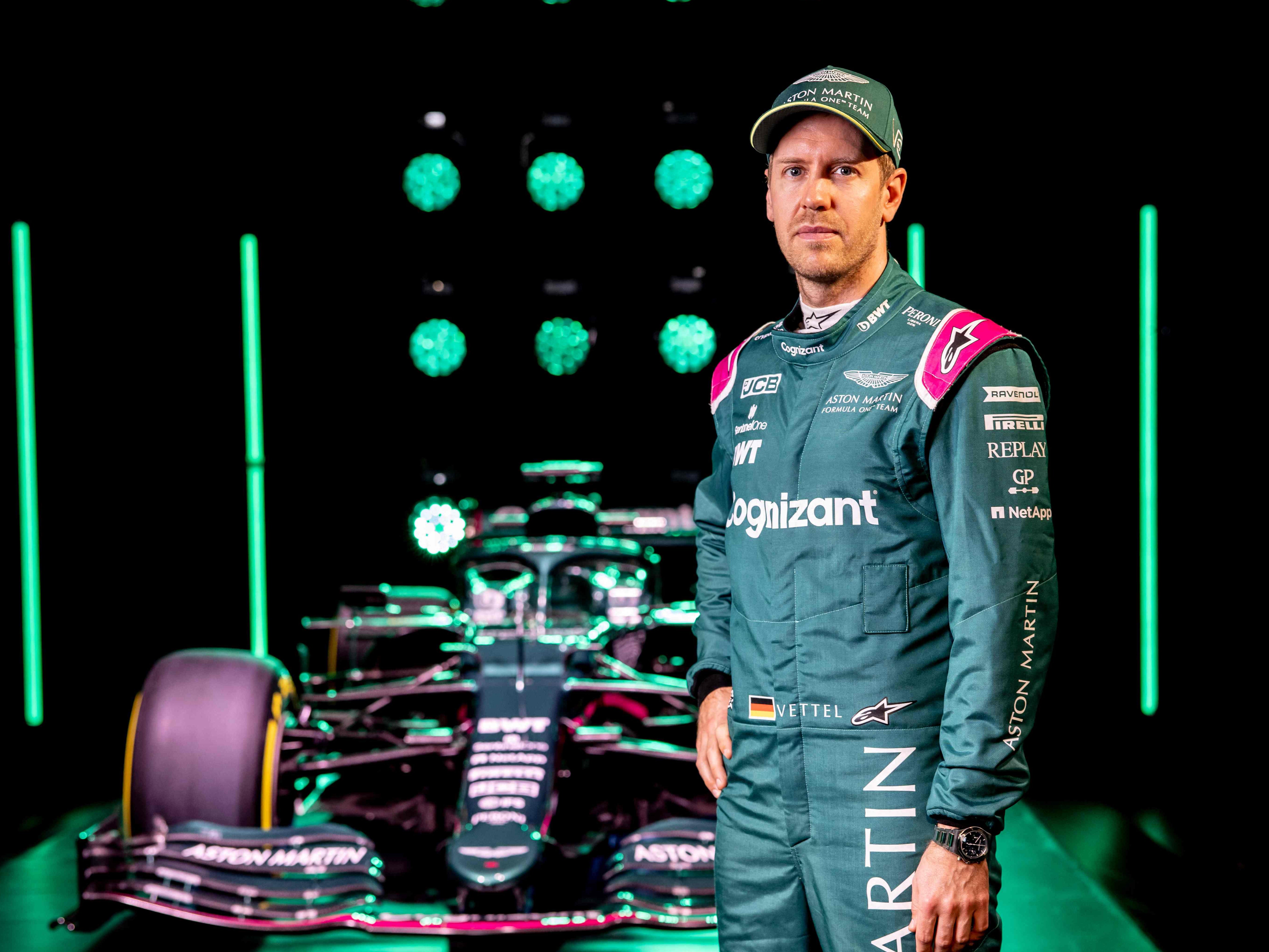 All eyes will be on the return of two-time world champion Alonso, who will link-up with the former Renault team. After his two-season hiatus from the sport, the 39-year-old – who underwent corrective surgery on his jaw during February following a collision with a car while on a bike ride – brings the experience of victory at Le Mans and the Indy 500. Much is also expected of French talent Ocon, who claimed a first podium when finishing second in the Sakhir Grand Prix.

Following car trouble in the delayed 2020 campaign, Leclerc will be hoping for more reliability this season as he aims to make an impact in the drivers’ championship and build from just two podium finishes last year. Spaniard Sainz replaces Vettel to help forge a new-look, younger partnership as Ferrari seek a first drivers’ championship since 2007.

Frenchman Gasly delivered a first Grand Prix win last year at Monza for Red Bull’s junior team and will be looking to stay in the mix for more podium places. Rookie Tsunoda has plenty of potential, as he showed during testing, and will be the first Japanese driver to compete in F1 for seven years.

Last season saw former world champion Raikkonen break the record for most race starts, eclipsing Rubens Barrichello’s mark of 322. Raikkonen and Italian Giovinazzi both each claimed only four points last season, a tally which they should be able to improve powered by an upgraded Ferrari engine.

The Schumacher name will return to the grid in 2021 as Mick progresses from Formula Two. Determined to be his own man and emerge from his father’s famous shadow all while under the spotlight, it is sure to be a rollercoaster campaign for the 22-year-old. American team Haas will have two rookies on the track as Russian Mazepin aims to make some positive headlines in 2021. 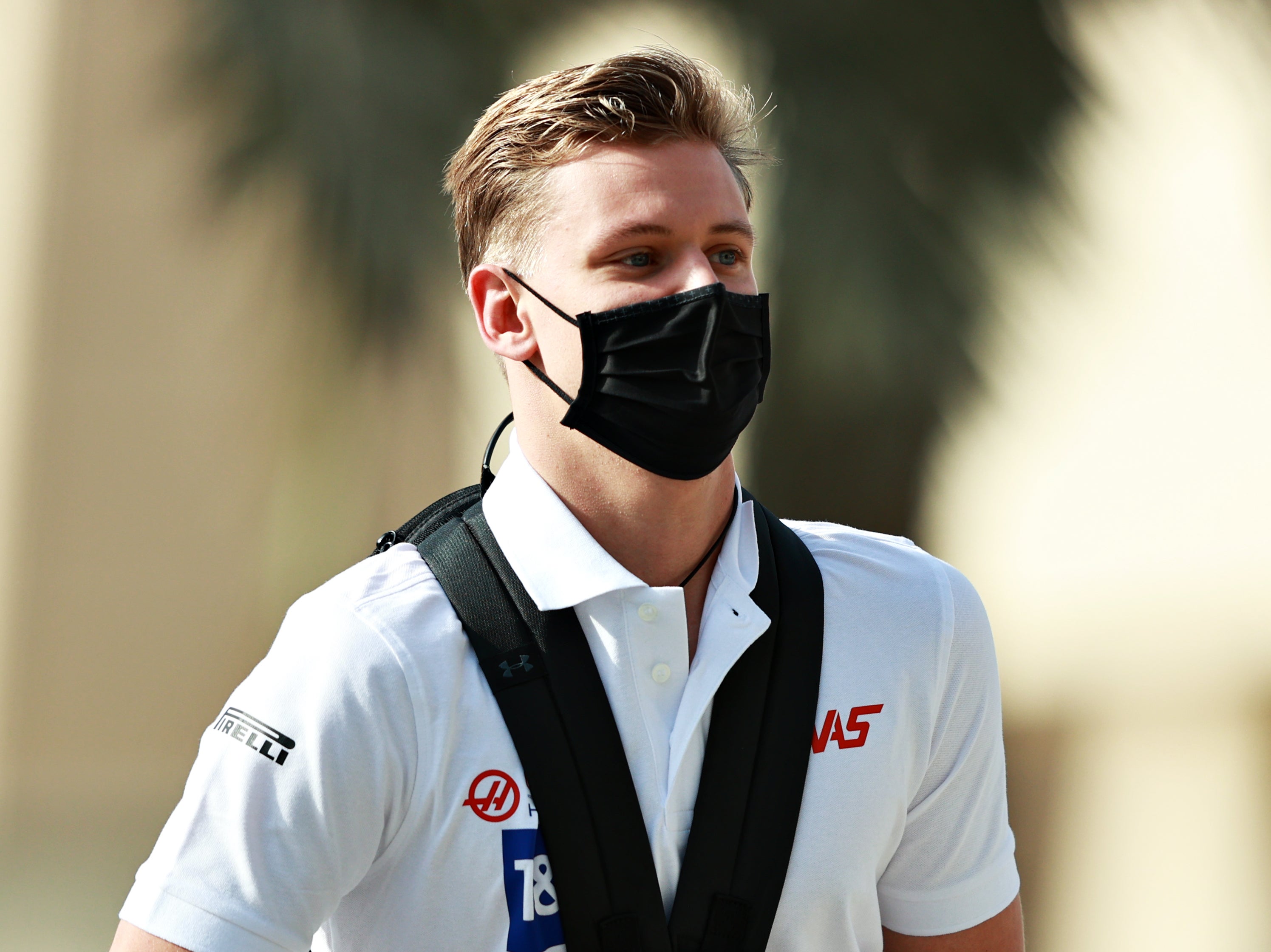 The only way is up for Williams in 2021, having again finished bottom of the constructors’ championship – and failing to secure a single point. However, with the ownership transition to Dorilton Capital now complete, there is real hope for the talent of Russell – who impressed when standing in for the self-isolating Hamilton at the 2020 Sakhir Grand Prix – and Canadian Latifi can start to deliver results.

What are the title odds?

Mick Schumacher 'has F1 training sessions planned for this year'