Sebastian Vettel will leave Ferrari at the end of the 2020 F1 season and has been linked with a switch to Mercedes if he chooses to remain on the grid. And Bernie Ecclestone believes teaming with Lewis Hamilton would be great for the sport.

Vettel is a four-time world champion but will be replaced by Carlos Sainz at Ferrari.

And there is a shortage of available drives for 2021 with McLaren, Red Bull and Ferrari seemingly all set with their driver line-ups.

Mercedes could make a change with Hamilton and Bottas out of contract at the end of the season and there is a vacancy at Renault with Daniel Ricciardo going to McLaren.

And Ecclestone would love to see Vettel at the reigning world champions but does not think Hamilton would be concerned about teaming with the German. 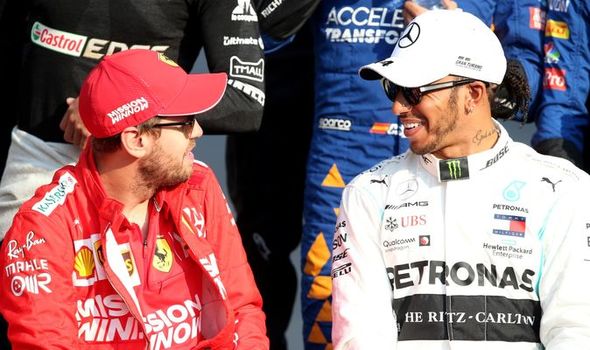 “I’d like to see him at Mercedes,” Ecclestone told RTL.

“I think both of them get along with each other without any problems. It’s not a case of what their egos are, both have super talent. So it would make a super, super team.

“I don’t see any problem with Lewis being concerned at all and I know Sebastian would love to have the opportunity to race against him.”

Ecclestone also opened up on why he felt Vettel missed out on winning a world championship during his time at Ferrari.

He explained: “Michael’s situation with Ferrari was a little bit different because I once said to him, ‘who’s running the team?’ He said ‘I am.’ That’s probably the truth why they’re so successful.

“The trouble with Italians, they haven’t really got a lot of leaders…they haven’t got a leader in my opinion.

“The person in charge of the team is basically a super engineer, he’s been with Ferrari for more than 20 years.”

The 2020 F1 season has been delayed due to the ongoing global coronavirus pandemic. 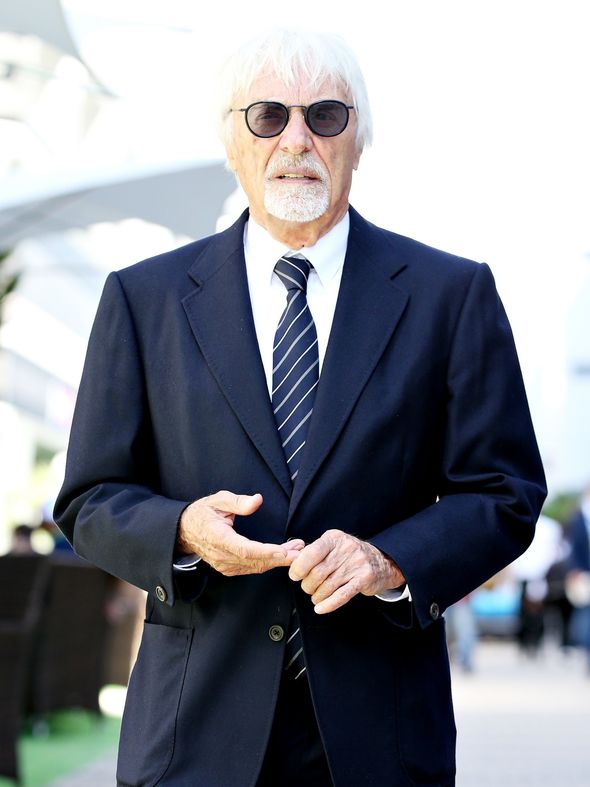 Current plans will see Silverstone hold two races after The Red Bull Ring in Austria which would kick off the season with a double-header on July 5 and 12.

Belgium have also agreed for their race to go on behind closed doors but an agreement between the sport and the track is still to be reached.

F1 also hope events will go ahead in Spain, Hungary, France and Italy as part of the European section of the 2020 season.

Hockenheim in Germany is on standby to host a race in case a track which is on the current calendar is unable to host.

McLaren: Lando Norris and Carlos Sainz to continue for a second season in 2020