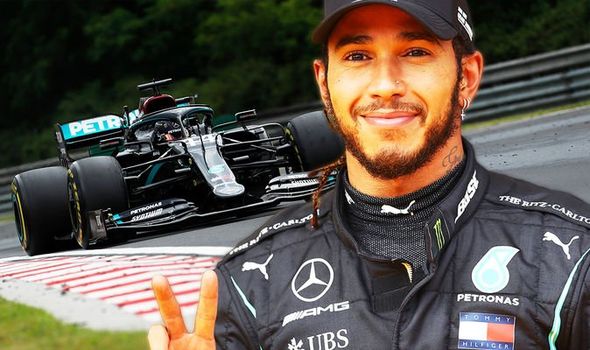 Lewis Hamilton has taken up a familiar position at the top of the standings in the Drivers’ Championship. The 35-year-old is chasing his seventh world title this season and former F1 star Max Chilton says it is “virtually impossible” to stop the Mercedes driver.

Such a feat would see him match the tally of the iconic Michael Schumacher.

Many are backing Hamilton to see it through and Chilton, who raced in F1 for Marussia between 2013 and 2014, is expecting the same outcome.

The Mercedes star has opened up a 30-point lead over Red Bull’s Max Verstappen, with team-mate Valtteri Bottas four points behind the Dutchman.

Speaking exclusively to Express Sport, Chilton said: “I think Bottas has been unlucky where he had that tyre blowout (in the British Grand Prix).

“He’ll win some more races this year but it’s virtually impossible to beat Lewis in the Mercedes.” 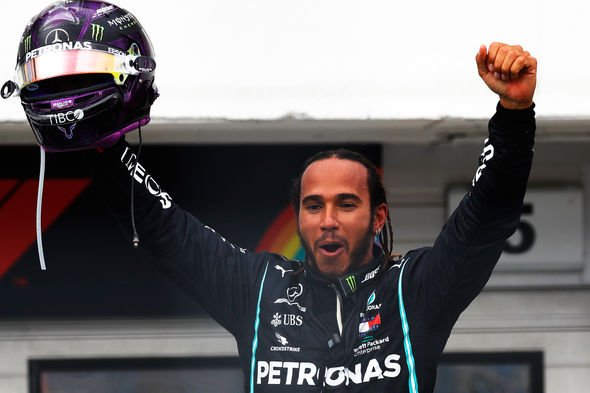 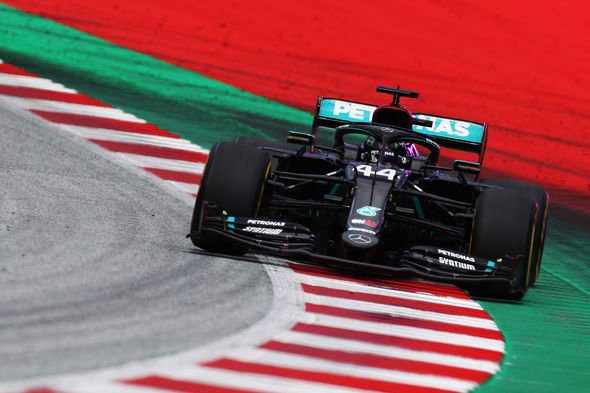 Asked what sets Hamilton apart, Chilton added: “He’s consistent and he’s been in difficult points before so he knows how to keep focused and get on with it.

“At the end of the day, there’s only one other person that can win the championship and it’s Bottas. No-one else can beat [Hamilton] because they don’t have the machinery.

“I think he’s always got one-upmanship on Bottas. Bottas might out-qualify him, might get the odd race win but I think Lewis is overall the better driver and will get his seventh title.”

F1 has a very different look this year with its revised calendar.

The season was delayed for four months due to the coronavirus pandemic and no fans are permitted to attend the races. 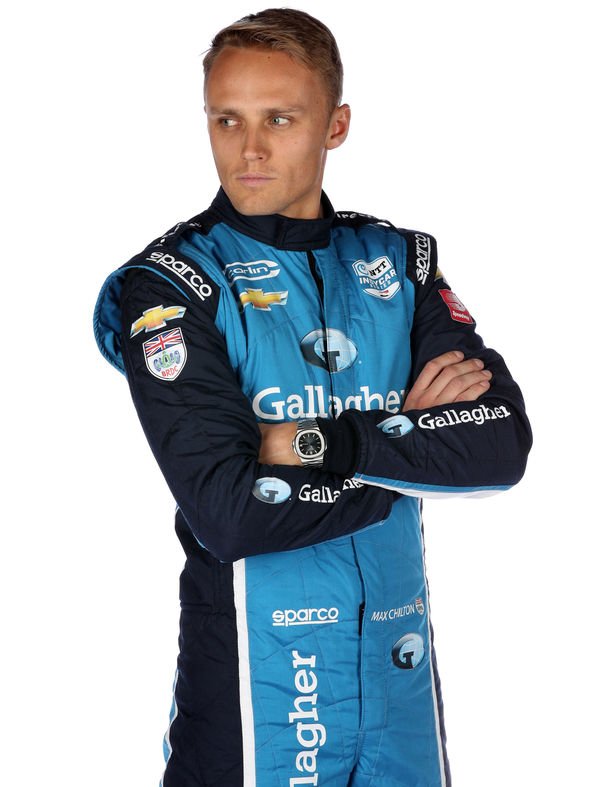 However, Chilton feels it is turning out to be one of most exciting campaigns in recent times.

“I think it’s probably one of the best years of Formula 1 I’ve ever seen,” he said.

“Okay, Mercedes are still winning but it’s open to everyone and there’s really cool little battles going on.

“[There are] new drivers and characters like Lando [Norris], Max Verstappen is always an exciting character.

“There’s lots of action happening now and I think that’s what the sport needed after a lot of dull years.”

Chilton also believes fans are rediscovering their love of F1 and that younger viewers are now being drawn into the sport.

He added: “Everyone is really falling back in love with Formula 1.

“And I know it’s got nothing to do with the racing but the social media Formula 1 are now putting out is really bringing in a younger audience.

“The little snippets they do with the radio [communications] and writing across the screen, it really drags you into the story.

“And I think the Netflix documentary really helped get some new fanbases and it’s growing again after some difficult years.”

Chilton now competes in the IndyCar Series and will be racing in the famous Indy 500 later this month.

Like F1, the Indianapolis showpiece was also delayed this year but the 29-year-old is excited for what’s to come after missing out last year. 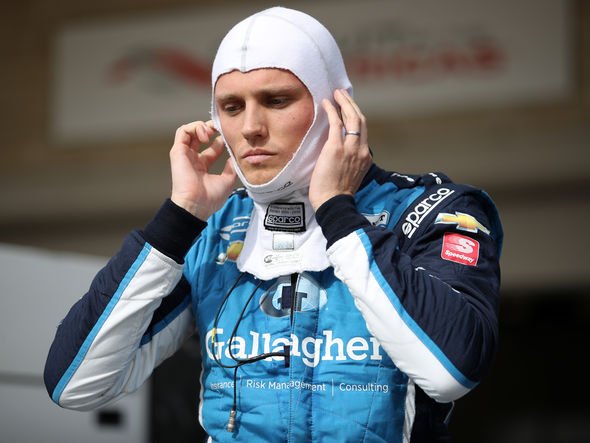 “It’s been a long time coming, that’s for sure,” Chilton told Express Sport.

“We obviously failed to qualify a year ago so the last time I did this race was in 2018. It seems quite a long time ago. I haven’t been on oval [track] for 18 months.

“So it’s been sort of, not a shock to the system, but an awakening.

“But [practice] was a good, everything went smoothly. The car was performing how we wanted it with a few adjustments we needed to see.

“The thing I like about Indy is we get lots of practice. Even though the practice has been heavily reduced this year, we’ve still got three days practice before qualifying and also there’s no Bump Day.” 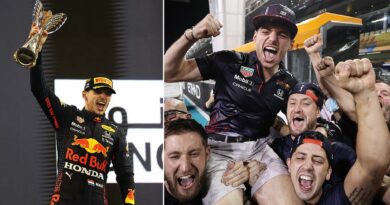 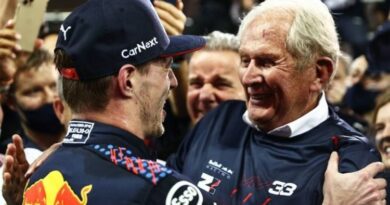 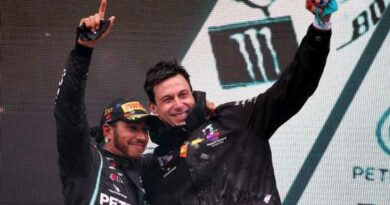