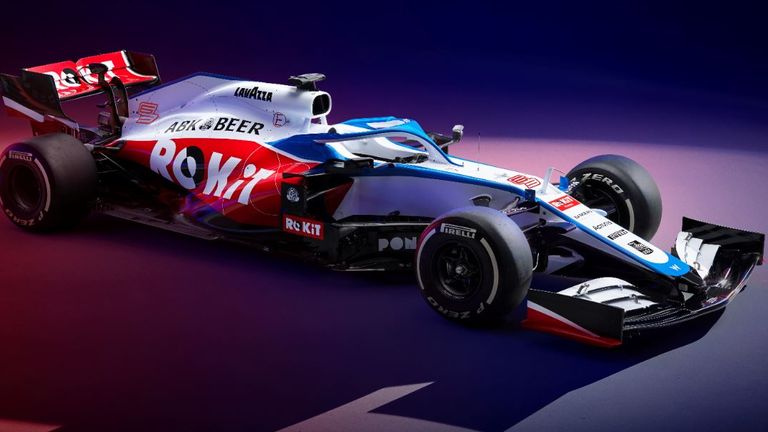 Williams have revealed a dramatic new livery for a 2020 season in which they have vowed to “fight” and improve their F1 fortunes with the new FW43 car.

The nine-time constructors’ champions endured the worst season in their illustrious history in 2019, when they finished bottom of the Constructors’ Championship with a single point, and were cut off from the back of the field for most of the season. 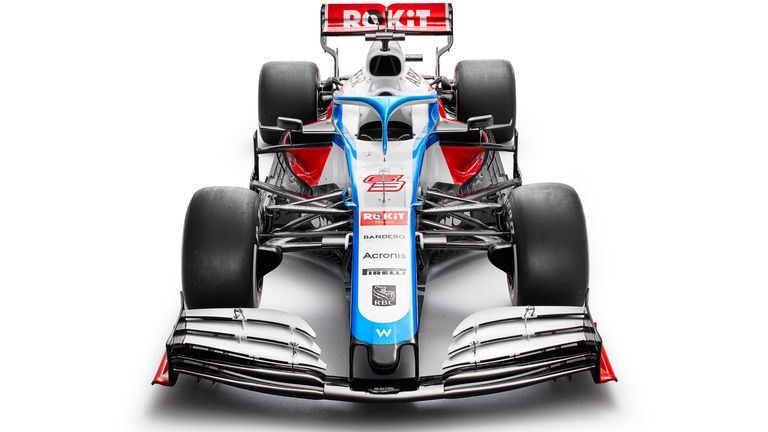 The FW43 is described an “evolution” of last year’s car with the team having “carefully chosen parts of the car to develop, those that would give us the most performance for the resources we have”, rather than opting for a wholeseale change of concept.

The car’s livery certainly does represent an overhaul: with the blue, white and black of 2019 joined by splashes of red on the sidepods and rear wing.

George Russell continues for a second season and is joined by Canadian rookie Nicholas Latifi, who steps up from reserve driver duties at the team and a runner-up finish in F2. 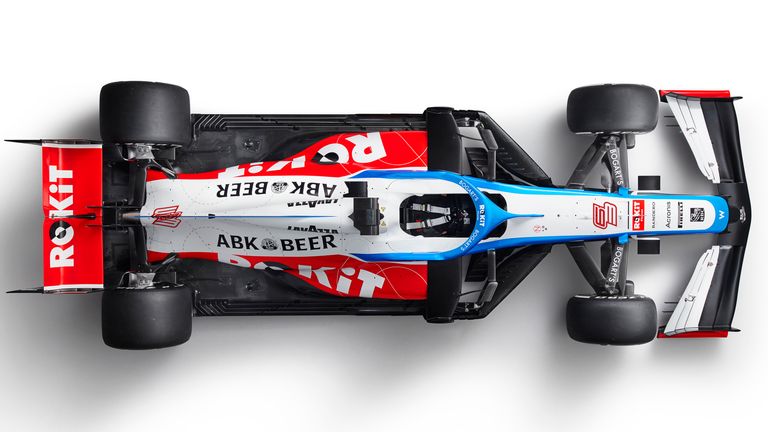 “We have spent time addressing our areas of weakness and have ensured that we have the right people, structures, procedures and resource in place to deliver competitive race cars.

“We are all committed to re-building Williams and returning the team to competitiveness. As such, our 2020 campaign is about making progress. The fighting spirit is still very much alive, and this year, everyone will continue that fight until we get back to where we want to be.”