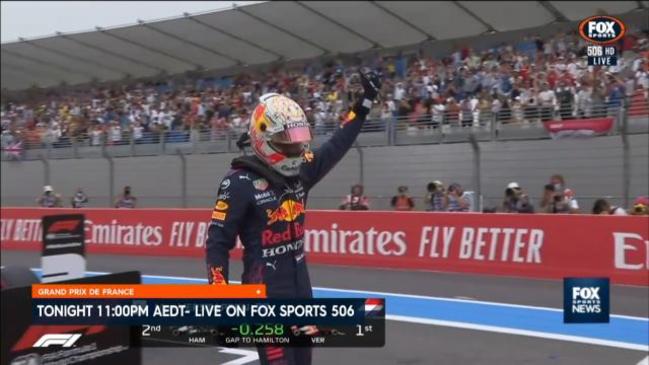 Daniel Ricciardo will be looking to get his F1 season back on track at tonight’s French Grand Prix as he struggles to comes to grips with his McLaren.

Formula One is back after a two-week break with the drivers set to resume hostilities at the French Grand Prix on Sunday night (AEST).

Championship leader Max Verstappen will start at pole position after a dominant performance in Qualifying.

Alongside him on the front row of the grid will be Mercedes’ Lewis Hamilton, with the stage set for another gripping battle between the two fierce rivals who have been clearly the best two drivers this season.

Verstappen leads Hamilton by just four points in the F1 world championship ahead of the seventh race of the season at the Circuit Paul Ricard.

Australia’s Daniel Ricciardo will start from 10th as he looks to turn around his disappointing form in his first year with McLaren.

This is how they’ll line up on the grid for the French Grand Prix.

“There is only one sort of comparison and unfortunately for Daniel he has a teammate who is finishing on the podium and in the points.

“It probably is a bit early to make a definitive call on his season, especially if he is having a problem getting to grips with the car. But he has to try to work smarter and harder to get up to speed with Lando.

“Your teammate is the first person you have to beat in every race and at every weekend.”

Ricciardo will need to perform well at the Circuit Paul Ricard and at the two consecutive races at the Red Bull Ring in Austria if he is to get his season back on track. 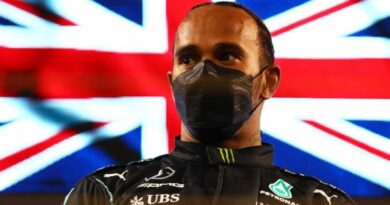