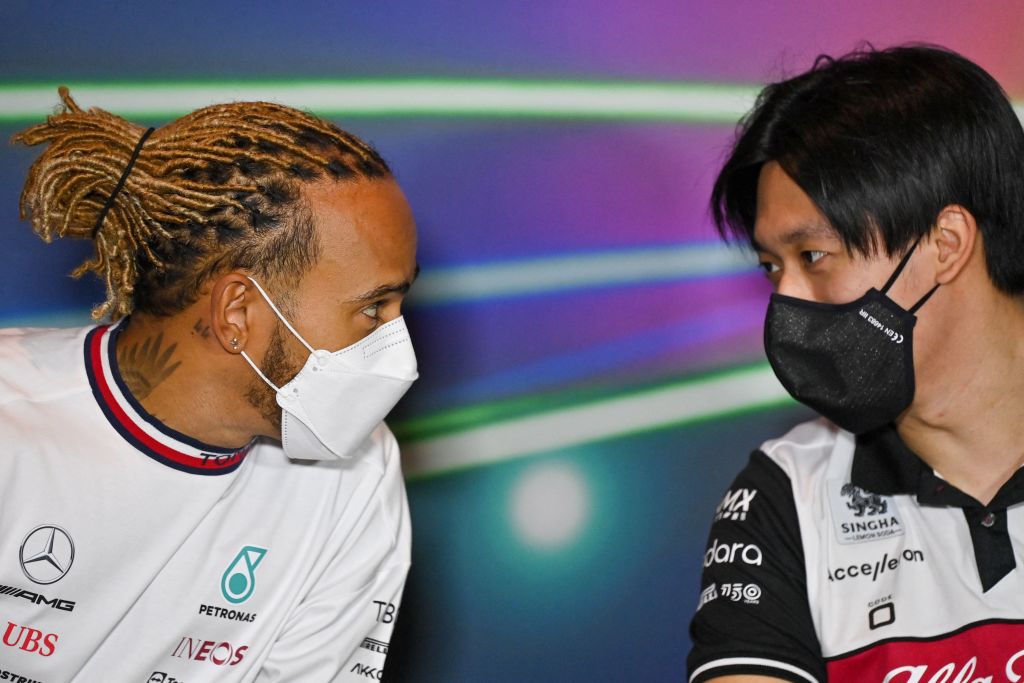 Zhou Guanyu has revealed the amazing support he has received from Sir Lewis Hamilton, both on and off the track, throughout his rookie season.

The Alfa Romeo driver has endured a solid yet unremarkable start to Formula 1 and currently sits 17th in the standings going into this weekend’s Singapore Grand Prix.

After notably finishing in the points on his debut in Bahrain, Zhou has remained largely out of the spotlight, bar a spectacular and terrifying crash at the start of the British Grand Prix where his C42 flipped upside-down and hurtled into the barriers.

The 23-year-old has now opened up about how he has settled into the sport and revealed that Hamilton, one of his biggest idols, has played a special part in his development.

‘He [Hamilton] congratulated me after Bahrain and we sometimes stay in touch,’ Zhou told Crash.net.

‘Not knowing him for long, I think it’s the first time I’ve actually got to know him, this year. Obviously, [there’s] advice he wouldn’t give me, because it’s a competition!

‘But he’s been very much on my side, and he knows what I’ve been through, because it’s kind of similar.’

Zhou, China’s first full-time F1 driver, added that since last year’s announcement that he would be joining the grid he has suffered from online racial abuse.

Hamilton has notably been a victim of racism throughout his long-career, and in the last few years especially has been heavily campaigning for more diversity and equality in the F1 community and the wider world.

Zhou takes heart and inspiration from Hamilton’s example, adding: ‘I feel like I’ve experienced what he experienced maybe two years ago, when he was standing out and getting all the racist comments, especially last year.

‘I was experiencing last year at the same time but kind of in a different area of our career, so these things are similar. I feel like what Lewis experienced in some stages, I experienced at the beginning of the year before the first race. So, I can feel how tough he went through it.

‘He’s been through that while he was fighting for several F1 titles. The way he was dealing with the pressures, is insane. At least this year I think both of us can be showing people what we deserve.

‘I think F1 is a big family sport, so to have everyone understanding that and to be positive about everything, is the right way to be going forward.

‘Lewis is the leader of the drivers, trying to lead the sport into a better future, which has the respect of all the drivers.’ 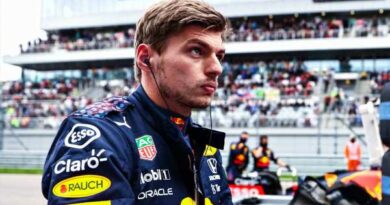 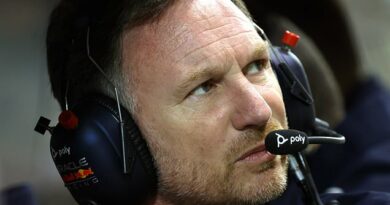 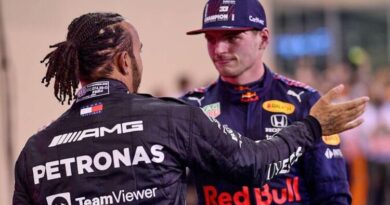 Lewis Hamilton and Max Verstappen are in agreement over FIA investigation