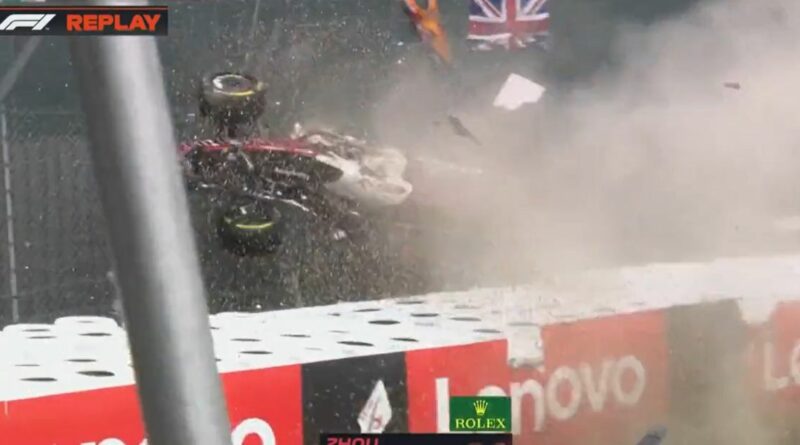 The British Grand Prix was halted after just seconds after the Alfa Romero of Zhou Guanyu was flipped over and hurtled towards the barriers at high speed.

The Chinese driver was trapped in his car for several minutes and George Russell, whose car had touched the Alfa Romero and suffered damage, sprinted over to the scene to check if his rival was okay.

It was eventually announced that Zhou had been extracted from his car and was conscious. A statement by his team read: “Following a crash at the start of the British Grand Prix, Zhou Guanyu is conscious and now at the circuit’s medical centre to undergo evaluation.”

After it was confirmed that Zhou had escaped serious injury, a replay of the incident was played. It showed Russell making a poor start before seemingly being touch at the rear.

That sent him into the path of Zhou, who touched the wheels of the Mercedes and flipped over, sliding across the gravel trap upside down at high speed.

Just before it reached the tyre barrier, the car dug in, flipped up over the barriers and smashed into the safety fencing just metres from fans in a stand, prompting marshals to dive for cover.

Assessing the incident on Sky Sports, 2009 world champion Jenson Button said: “It’s one of those where it’s gone wrong up until the point where he’s okay.

"They’ve done a great job of that. It’s there to keep the drivers safe and also the spectators as well.” 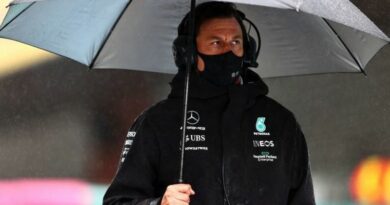 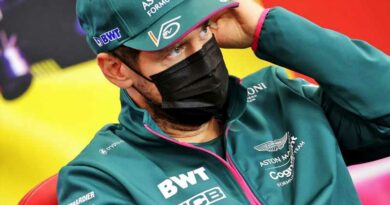