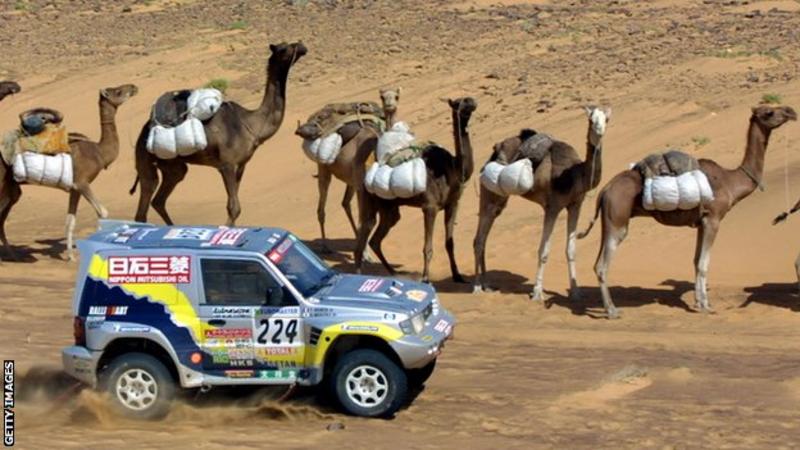 Two-time Formula 1 world champion Fernando Alonso embarks on the Dakar Rally on Sunday – but can he make the “impossible look possible”?

“The challenge is undoubtedly the biggest I have faced in my sporting career,” the 38-year-old said.

“But taking on things that look impossible and trying to make them possible in six or seven months of preparation is a thrilling challenge.”

The Dakar is the latest landmark motorsport event on which Alonso has set his sights, though nothing in his career compares with two weeks racing through Saudi Arabia.

Alonso has looked outside F1 in recent years to add lustre to a career that has already established him as one of the greatest grand prix drivers in history.

He is seeking to win the so-called ‘triple crown’, which adds the Le Mans 24 Hours and Indianapolis 500 to the Monaco Grand Prix, which Alonso has won twice.

Alonso won Le Mans in 2018 and 2019 with Toyota and in 2017 took part in American racing’s blue-riband event the Indianapolis 500, leading for 27 laps and contending for victory until his engine failed in the closing stages.

He has said he will race at Indianapolis again in 2020, after failing to qualify in a disastrous debut for a new team set up by McLaren last year, but has not confirmed which team he will drive for.

Although he wants to win the Dakar Rally, Alonso is realistic about his chances as a rookie in an event that requires experience and an eye for danger on the thousands of uncharted desert miles competitors will face, with sand dunes 250 metres tall among the many difficulties. 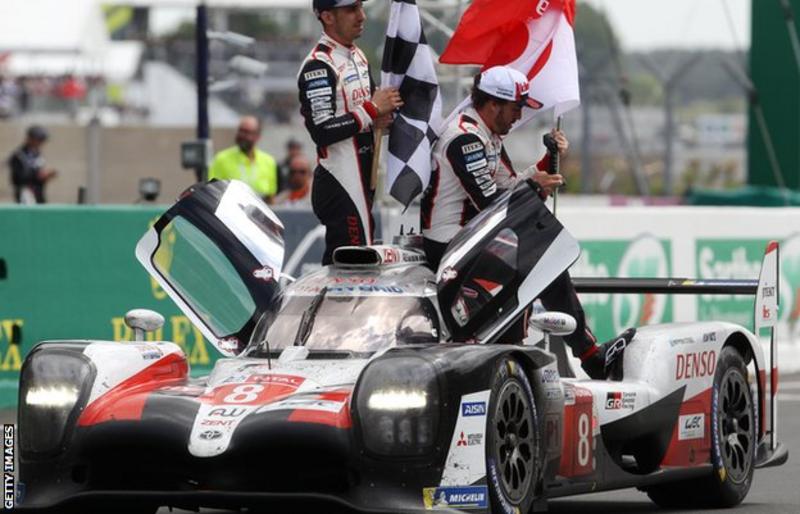 Drivers are not allowed to prepare their routes – on each day they have to get from a start point to a finish point as quickly as possible using maps and GPS.

“I am doing the Dakar to see what it’s like, but even more so to finish it,” Alonso said.

“We know that only one in four people who start this event will get to the end – that’s tough. I know it will be very difficult.

“I don’t think there is anything more different to Formula 1 than the Dakar, but it’s an interesting challenge – certainly, impossible on paper, but I want to take it on and learn.

“And the preparation I have done the past few months has enriched me as a driver, which is one of my priorities when I confront these kinds of challenges: to be better at the end of each of them.

“I have to approach it with a certain calmness. I don’t want to go to the Dakar, then quit after the second or third day because of a stupid mistake.” 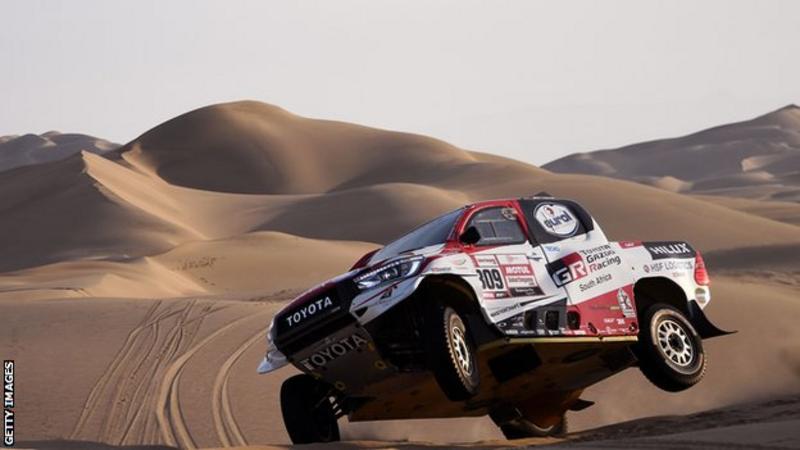 There are a total of 351 competitors and among Alonso’s main rivals will be his close friend Carlos Sainz – the two-time world rally champion, former Dakar winner and father of the F1 driver of the same name – and record 13-time winner Stephane Peterhansel, both of whom are driving Mini buggies.

This year’s event is being held in the Middle East for the first time, having spent a decade in South America following a switch from its original Saharan African route because of security concerns.

The 2020 rally starts in Jeddah and includes the mountains in the north and the Rub’ Al-Khali, or ‘Empty Quarter’ desert region, in the south. It finishes in Qiddiya on 17 January.

However, the move to Saudi Arabia has drawn criticism from human rights activists.

It was the only country in the world where women could not get behind the wheel until the driving ban on Saudi women was lifted in June 2018.

“More than a dozen women drivers will take part in the Dakar Rally while Saudi women activists languish in jail for promoting the right to drive,” said Ines Osman, director of MENA Rights Group, in a statement with Human Rights Watch and 11 other campaigners. 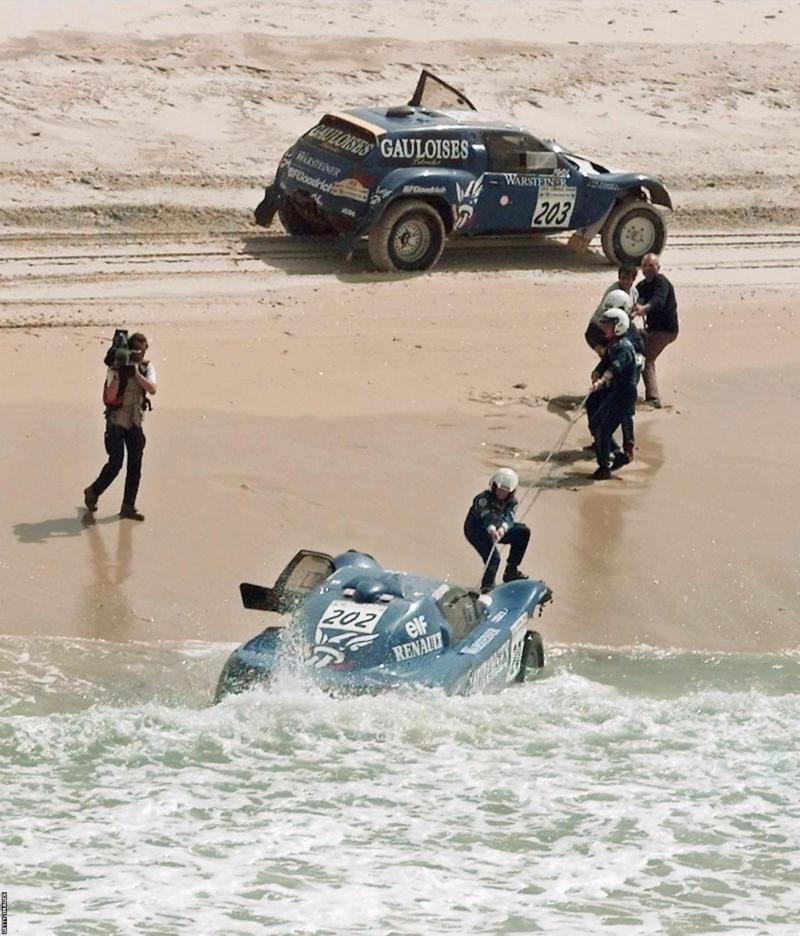