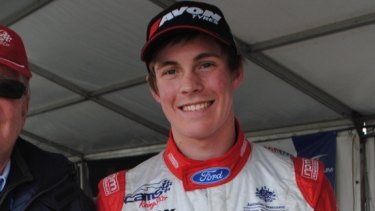 He reunites with Tickford Racing after finishing fourth at the 2016 Bathurst 1000 as a team co-driver and competing for the Ford outfit in the Super2 series the same year, placing second overall.

Le Brocq is keen to reignite his career after finishing 22nd in the championship in 2019 in Tekno's old model Commodore, boasting a best race result of 13th in both legs of the Gold Coast 600.

"Our fans will remember back in 2005 we signed a young Mark Winterbottom who had a tough first two years in the championship, and that turned out quite well – we see similar potential in Jack," he told speedcafe.com.

And Holden outfit Penrite Racing veteran Luke Youlden has announced his retirement, ending a career that featured 20 Bathurst 1000s – including a 2017 victory – as a co-driver without ever securing a full-time Supercars gig.