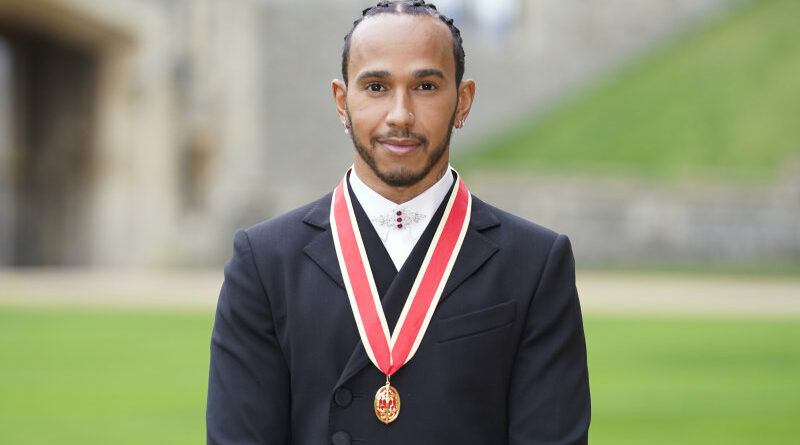 Lewis Hamilton picked up a new title only days after losing one on the track.

The seven-time Formula One champion received a knighthood on Wednesday, local time, at Windsor Castle but declined to speak to the media afterward. 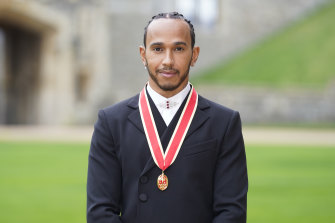 Sir Lewis Hamilton: The seven-time Formula One champion has received a knighthood.Credit:Getty Images

In a controversial finish on Sunday, Max Verstappen won his first world championship at the Abu Dhabi Grand Prix with a pass of Hamilton on the final lap of a riveting season. It denied Hamilton a record-breaking eighth title.

Hamilton gets the honorary title of “Sir” after being knighted by the Prince of Wales for services to motorsports.

The 36-year-old Briton was joined by his mother, Carmen Lockhart. When congratulated on his award, Hamilton said: “Thank you.” 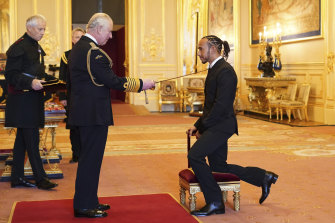 Three other F1 drivers have been knighted: Jack Brabham, Stirling Moss and Jackie Stewart. Hamilton is the first to be awarded while still competing in the sport.

The Mercedes driver had been seeking his fifth consecutive title and eighth overall to move one ahead of Michael Schumacher. The deployment of the safety car after a late crash at the Yas Marina Circuit wiped out the lead Hamilton had built over his Red Bull rival, and Verstappen had the late advantage because he was using fresher tires. 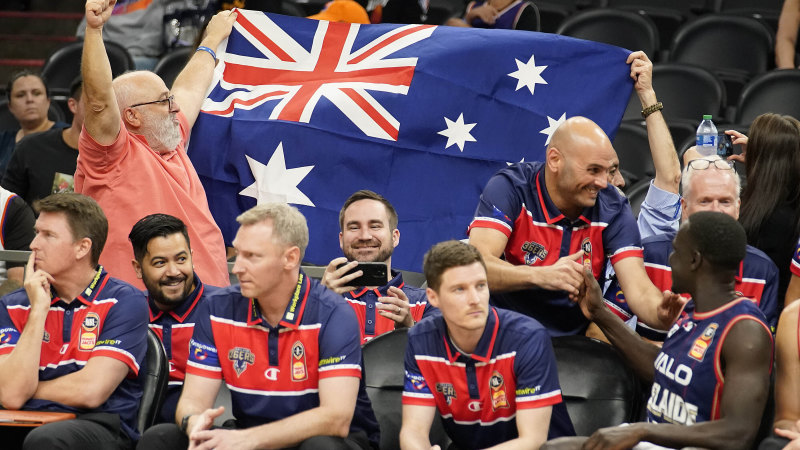