Home » Racing » McLaren Racing will return to IndyCar for 2020 series 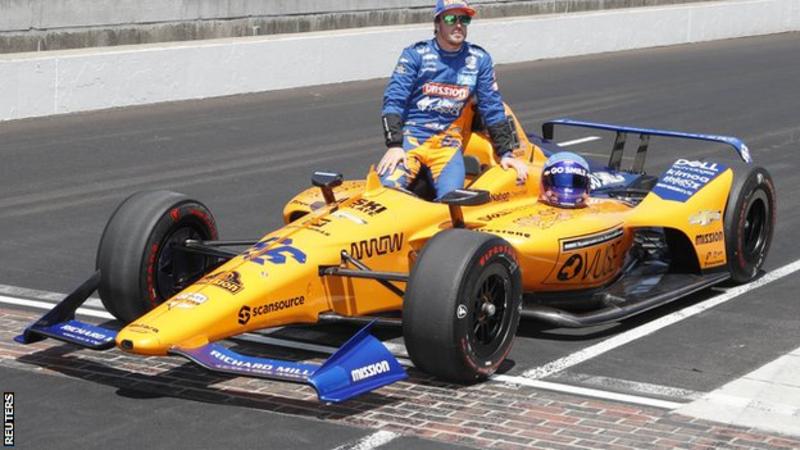 McLaren Racing will return to IndyCar competition 40 years after they last entered the series full-time.

McLaren, who won the Indy 500 in 1974 and 1976, will be in a “strategic partnership with Arrow Schmidt Peterson Motorsports (Arrow SPM) and Chevrolet”.

The team will be called Arrow McLaren Racing SP and field two Chevrolet-powered cars in the 2020 championship.

“The series today provides not only a commercial platform to continue to grow our brand in North America, but competition with some of the best teams in international motorsport.”

In 2019 the Spaniard failed to qualify for the race when competing in a McLaren Racing car, which used a Chevrolet engine.

“IndyCar is a natural fit for McLaren, given our legacy and determination to succeed at the top levels of international motorsport,” he said.

“Our ambition over time is to consistently compete for wins and championships.

“We acknowledge the challenge ahead of us but McLaren is committed to this partnership and to supporting the team as a whole.”