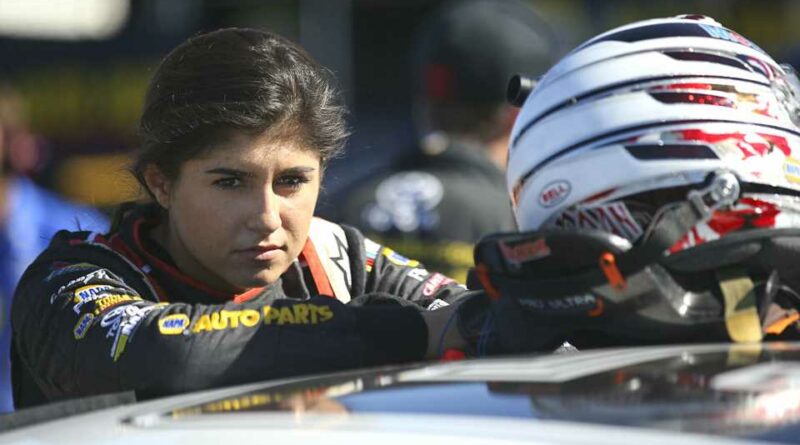 Deegan, 19, said the word during an online race on her Twitch stream Sunday night. She later offered an apology on Twitter, and NASCAR.com reported that the stream was deleted.

“It was inappropriate slang and a stupid thing to do. I apologize to everyone who was offended by it. There’s no excuse for it, and I know I have to do better for my sponsors and my fans,” Deegan wrote.

NASCAR announced no other sanctions against Deegan.

Deegan will drive trucks full time for David Gilliland Racing in 2021 after starting her racing career in the K&N and ARCA series. She made her Truck Series debut at Kansas last October, finishing 16th for DGR.

Some people on social media tried to compare Deegan’s remark to Cup Series driver Kyle Larson saying the N-word during an iRacing stream last April. Larson was suspended by NASCAR and fired by Chip Ganassi Racing in the span of two days. NASCAR reinstated Larson for the 2021 season last October. He then signed a multiyear contract with Hendrick Motorsports to drive the No. 5 car in the Cup Series.

Valentino Rossi SNUB to Casey Stoner: MotoGP legends could have been team-mates