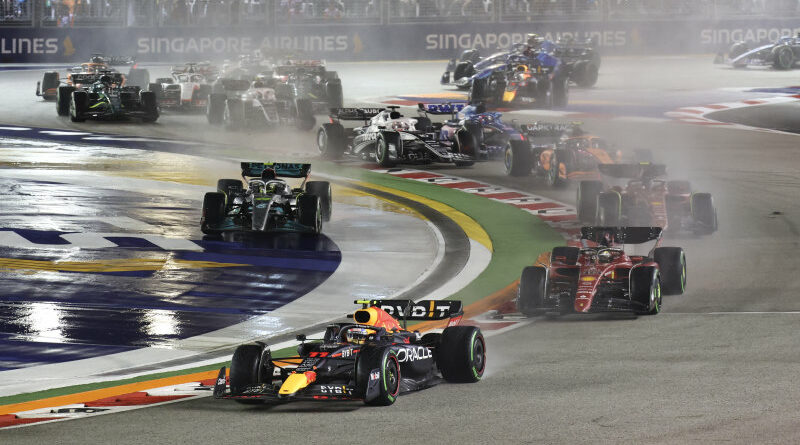 Red Bull’s Sergio Perez won a rain-marred Singapore Grand Prix on Sunday as championship-leading teammate Max Verstappen was made to wait at least another week for his second title.

Perez, whose victory was provisional pending a post-race investigation into a possible infringement while the safety car was deployed, finished 7.595 seconds ahead of Ferrari’s Charles Leclerc, whose teammate Carlos Sainz was third. 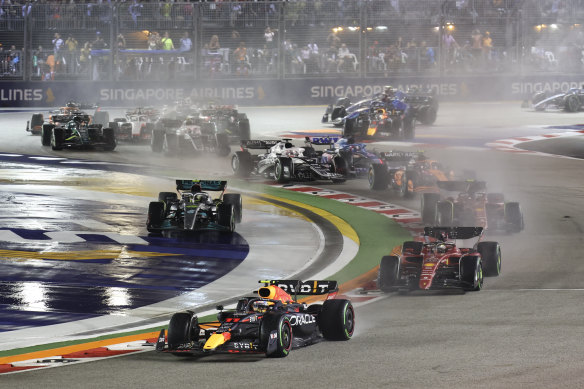 Verstappen had needed to win to secure the title with five rounds to spare, but finished seventh in a rain-delayed night race that saw only 14 cars make it to the finish. 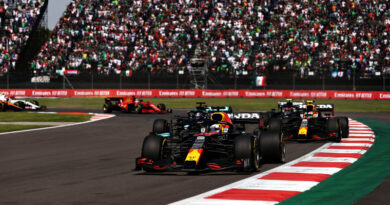