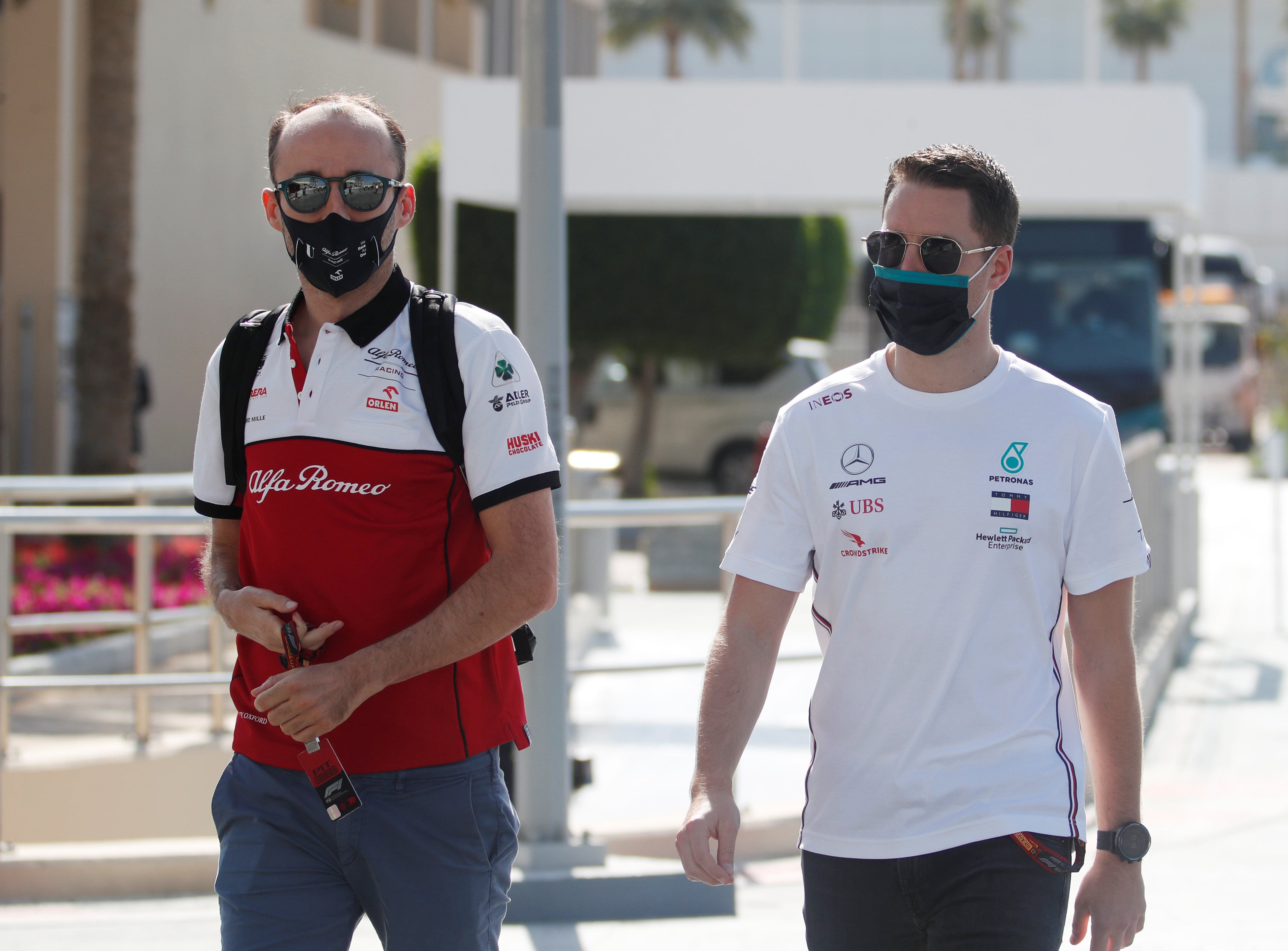 A small consolation arrived this week as Vandoorne was finally able to get behind the wheel of the W11, the fastest car in F1 history, as he and Formula E teammate Nyck De Vries completed the post-Abu Dhabi test for the six-time consecutive world champions, something that he believes has helped to close the chapter of his F1 near-miss.

“I’m honestly not really thinking about that anymore,” he added. “My main priority is Formula E, I’m lucky to benefit from both sides, from the Formula One side as well being the reserve driver there and being involved in a lot of technical stuff from that side which is also benefiting my Formula E side. That’s the main priority for me at the moment.”

It is good news for Mercedes, at least as far as their electrical-fuelled side of the motorsport programme is concerned, given the start of the seventh Formula E championship is in exactly one month’s time. Although the Chilean capital of Santiago will host the opening two rounds of a calendar that only shows four races so far – with remainder of the calendar set to be confirmed in January once the impact of the coronavirus pandemic is understood fully – targets are already being drawn up for the championship campaign.

The seventh full season of the sport is likely to receive its largest backing ever, with Mercedes joined by fellow manufacturers Audi, Jaguar, Nissan, BMW and Porsche all signed up and American heavyweights CBS Sports joining the BBC among broadcasters keen to show the all-electric series. However, it remains only Mercedes’ second campaign since joining the sport, and after helping them to cut their teeth last season with a maiden Formula E victory in the season finale in Berlin and second place in the drivers’ championship, Vandoorne is setting his sights on bigger and better things.

“I definitely want to finish first!” he insists. “That’s 100 per cent the target, but we have to be realistic. 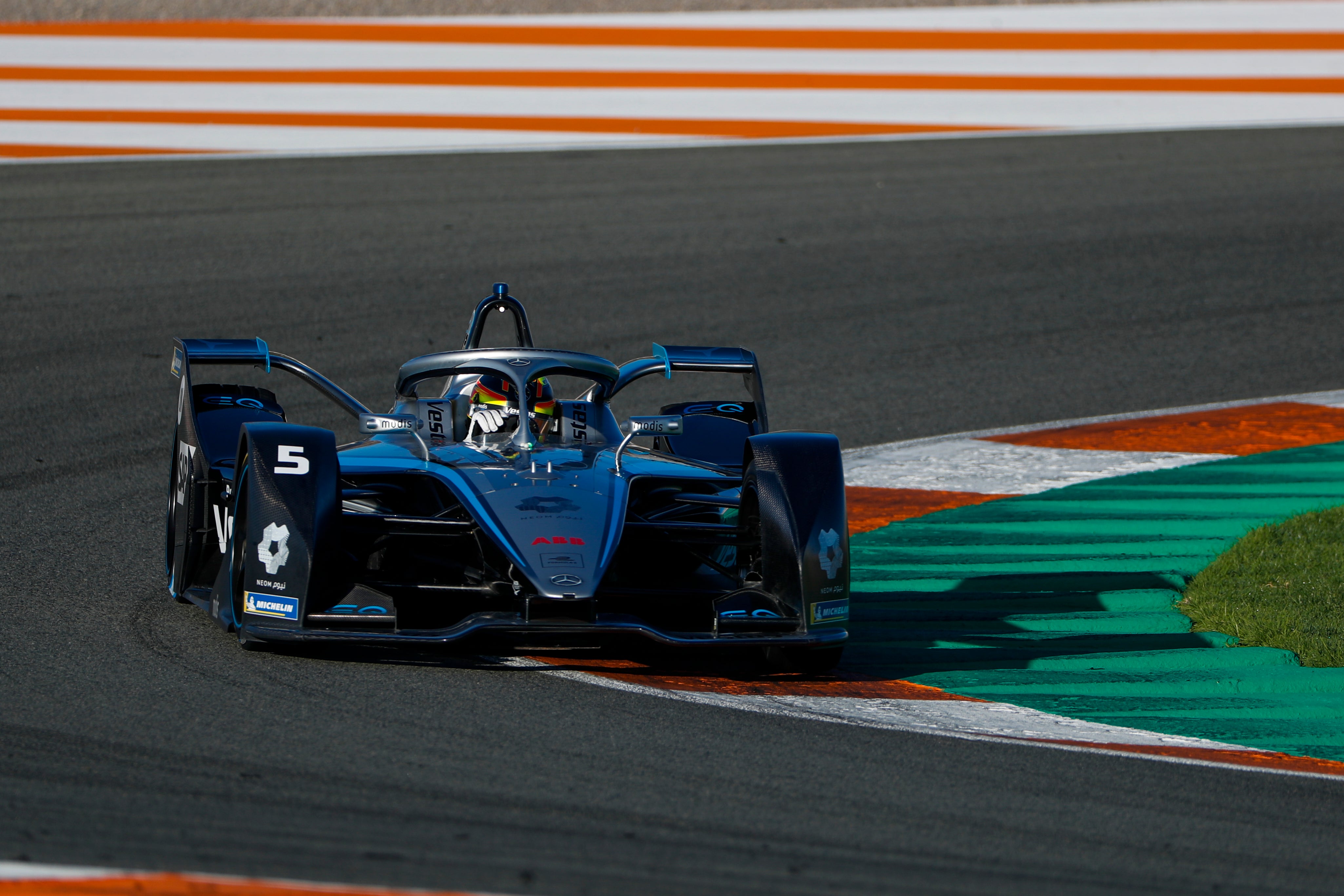 “Formula E is always very unpredictable, you never really know what is going to happen. Just looking at the past couple of seasons, we’ve had eight or nine different winners in the first eight or nine races that we’ve had so it just shows how close it is between the teams and the drivers and everything.

“I’m definitely not expecting it to be easy, and that’s why I think consistency from everyone’s side is going to be key in order for us to go and win a championship.”

That’s the buzz word at Mercedes this winter. Having shown glimpses of their true potential last season, not least in the one-two finish secured in the sixth and final round in Berlin, Mercedes know that if they are to haul in runaway leader Antonio Felix da Costa and his DS Techeetah team this season, they need to start maximising their efforts from start to finish.

“That goes for the drivers and the team itself,” says team principal Ian James. “Honestly speaking we made some unforced errors as a team in season six and if you’re wanting to put yourself into contention for race wins and for the championship then you can’t allow that to happen.

“So one of the things that we’re very much focussed on at the moment is operational excellence, taking those errors out of the system and making sure that through that we can gain that consistency that Stoffel was talking about. If we do that, then I think we’ll be in the mix, but there’s some really stiff competition out there – a lot of experience – and I fully expect season seven to be as unpredictable as the proceeding seasons have been. 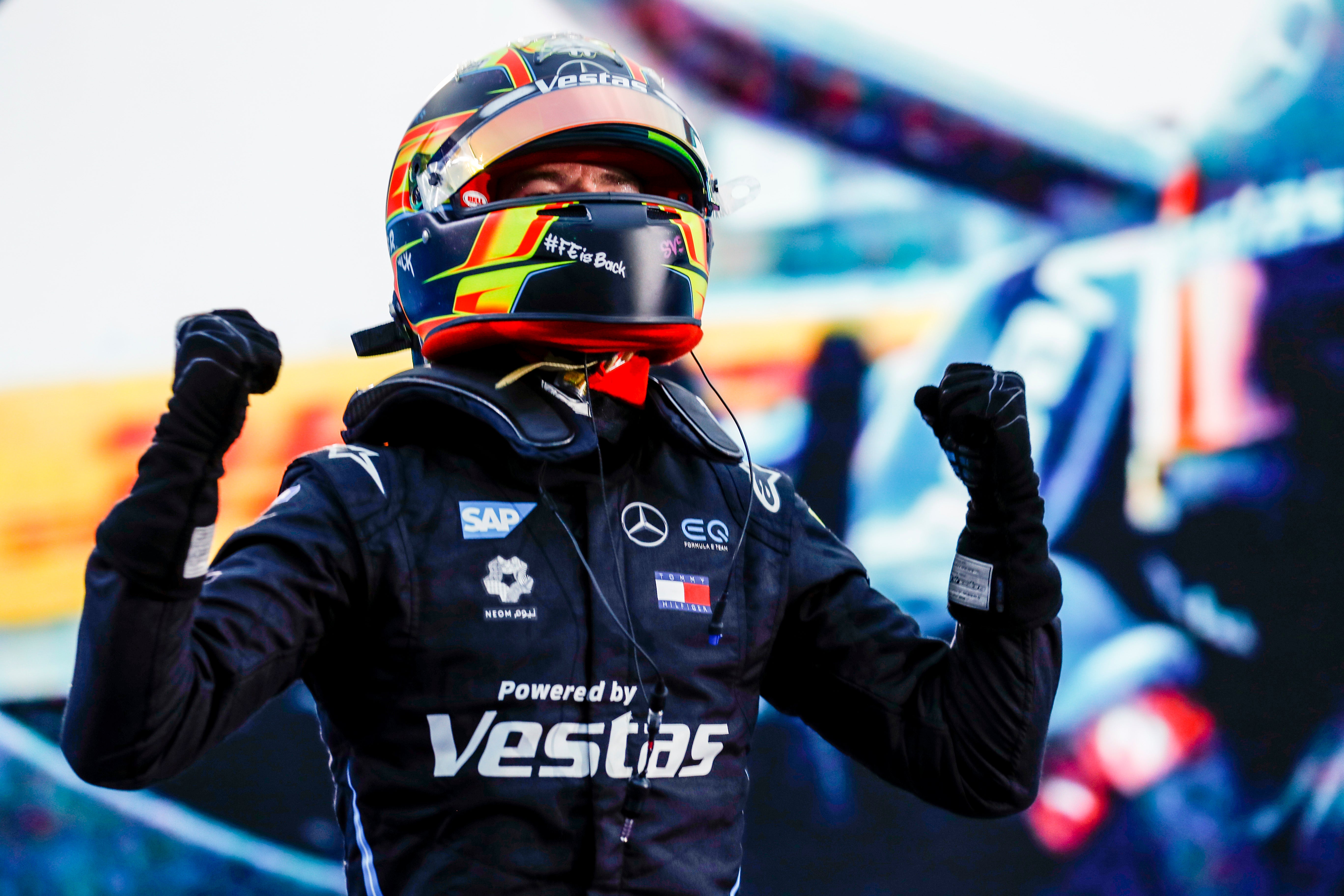 Vandoorne jumps back into the conversation, keen to not let the team take all the blame. The sense of collective responsibility makes itself apparent, which should be no surprise to any motorsport fan that enjoys both sides of the single-seater powertrain divide. Hamilton is one of the first to say Mercedes lose together and, more often than not, win together in F1, and the message has evidently resonated to their Formula E set-up.

“That comes from my side too,” adds Vandoorne. “I made some mistakes last season as well and I’m going to have to iron those out, and the same goes for the team. We’ve all made a few mistakes last year where we left some points on the table, and in order for us to go and win a championship, that’s what we’re going to have to iron out and make sure whenever we can go for a victory we take it, and when we can’t do that we need to absolutely score the maximum points available.”

It certainly helps having James leading the entire project. The High Wycombe native was part of the engineering team that helped to design the V6/ERS power unit that propelled the German manufacturer to their current period of F1 domination, having previously been head of programme management at Mercedes-AMG High Performance Powertrains that fuels both their F1 and Formula E campaigns. 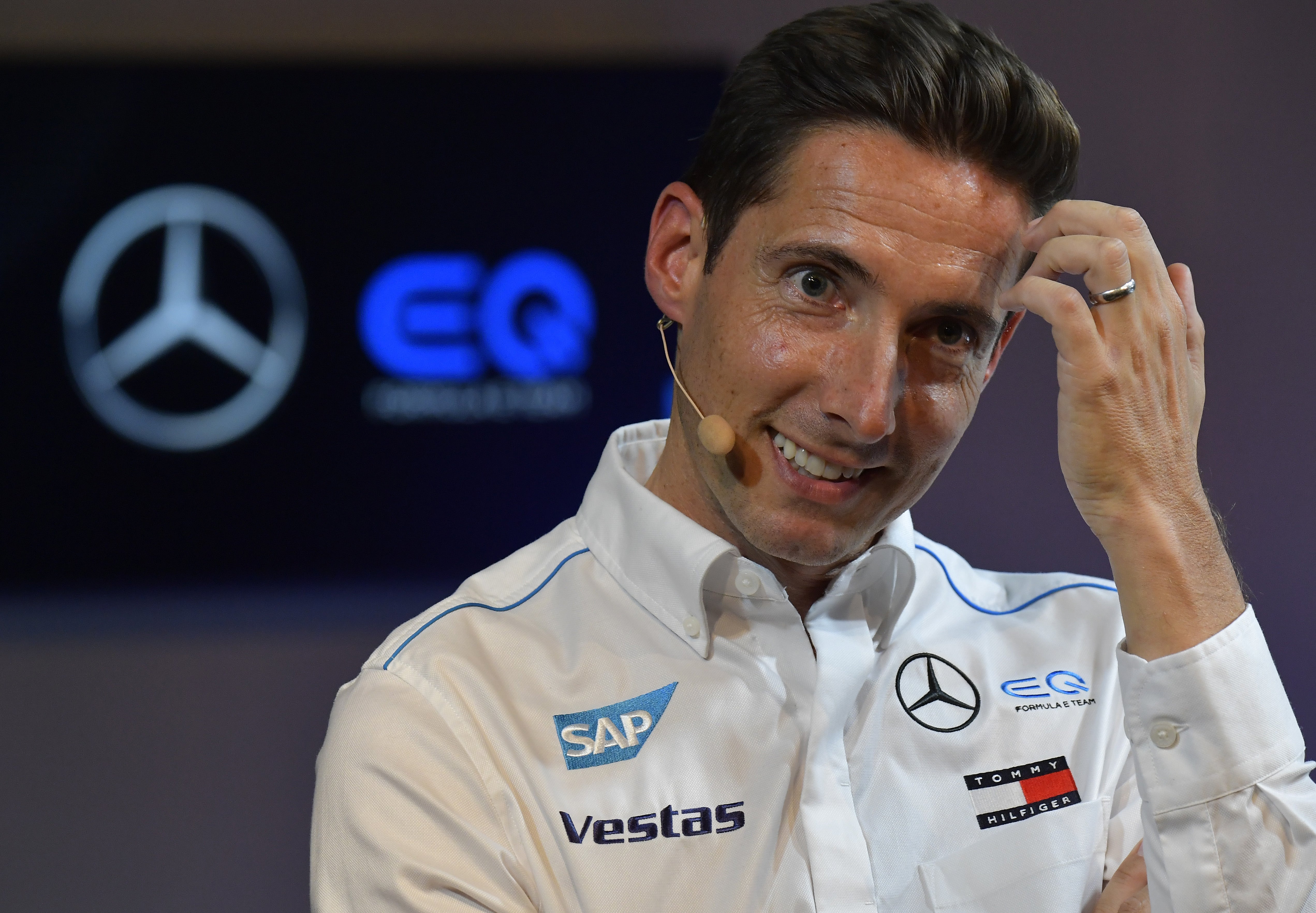 So with Formula E’s Generation 3 on the horizon in 2022, could we be in store for the start of a new period of Mercedes success – something put to James as “global domination” of the sporting variety?

“No, I think the regulations for Formula E are designed in a way that you’re never going to get that kind of dominance, and I think especially being a start-up sport without the cache of Formula One it’s healthier for that,” he explains. “This close competition is absolutely necessary and from what I’ve seen from the Gen 3 package so far I don’t expect that level of competitiveness to go away.

“I think the balance they’ve got between giving us enough things to play with, to develop and to make sure that we can differentiate ourselves from the competition, and the cost of the sport, is just about right. But I don’t think as long as the regulations stay similar to that which they are today, I don’t think you’ll ever see that domination that you’ve seen in the past in F1.”