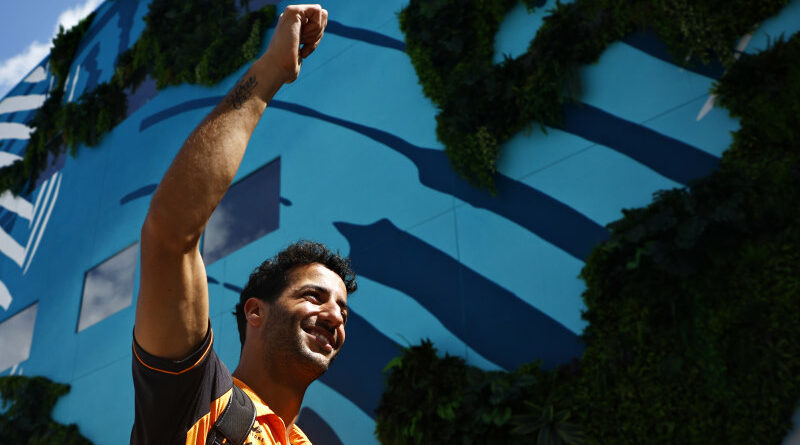 Daniel Ricciardo’s departure from McLaren at the end of 2022 has all but confirmed compatriot Oscar Piastri as his successor at the British-based Formula 1 team; what’s harder to ascertain is where the winner of eight grands prix will ply his trade if he’s to extend his career into a 12th season next year.

Ricciardo and McLaren came to a mutual agreement to part ways at the end of the 2022 season on Thursday (AEST), the team paying out the option on the 33-year-old’s deal for next season to create a space for Piastri, the hottest pre-F1 property in years, to partner Lando Norris. 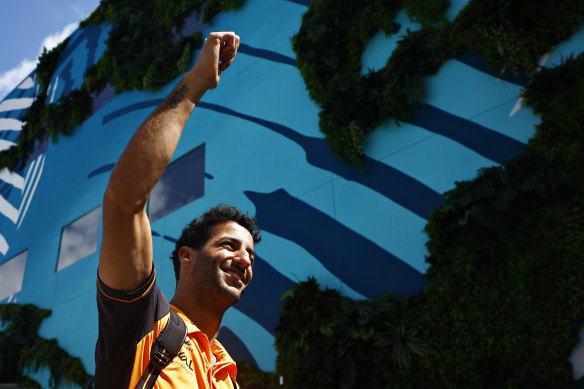 In his first interview since the separation with McLaren became public in The Age and Sydney Morning Herald, Ricciardo made it clear that he “still wants it from a competitive point of view,” but wouldn’t look to extend his career just to stay on the grid with a backmarker team that offers little chance of future success.

Four F1 outfits – Red Bull Racing, Ferrari, Mercedes and Aston Martin – have their driver line-ups locked away for next year. From the remaining five teams, Ricciardo looks to have four scenarios to ponder – two of which are plausible, one that would require a giant leap of faith from both driver and team, and one that is a last resort.

Ricciardo drove for Alpine, when it was badged as Renault, in 2019-20 before his ill-fated move to McLaren, and took the team’s first two podiums in a decade when he finished fifth in the 2020 drivers’ championship.

The Australian infuriated Renault management when he announced his 2021 departure to McLaren before the COVID-19 delayed 2020 season had even begun, but regularly dragged a midfield car into podium contention time and time again in one of his finest, yet most underrated, campaigns. 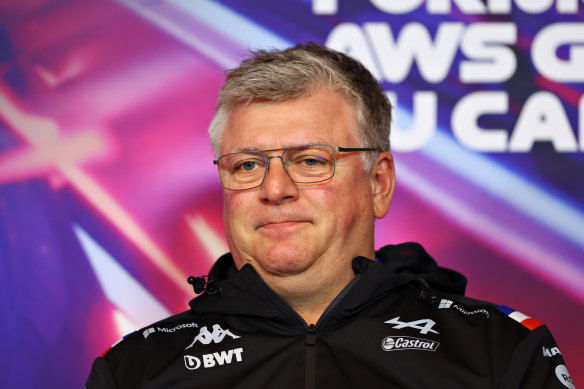 With incumbent driver Fernando Alonso off to Aston Martin and Piastri embroiled in a contract dispute to sever ties with the team after spending 2022 as its test and reserve driver, an Alpine/Ricciardo reunion would be a high-speed marriage of convenience, but one that benefits both parties.

Alonso inherited Ricciardo’s seat – and his team of mechanics, headed by respected race engineer Karel Loos – when the Australian departed for McLaren; for Alpine to sign a motivated Ricciardo to slot back into a familiar environment while fighting chief midfield rival McLaren after it pinched Piastri from under its nose would unite both team and driver against a common adversary.

Ricciardo and his management team had discussions with Alpine’s team principal Otmar Szafnauer over the recent mid-season break, which makes a reunion possible, presuming either side can get over the awkwardness of their previous split.

Alpine represents Ricciardo’s best chance of sating his competitive appetite; should a renewal of ties prove too difficult for either party to stomach, taking a year out would likely be Ricciardo’s preferred play.

It’s a risky move for a 33-year-old after the most barren run of an otherwise stellar career, but it’s one that would make Ricciardo available when several of the seats at top-line teams open up in 2024, and when the impact of the seismic shift to F1’s regulatory rule book this season would have shaken out.

Being in the right place at the right time – or not, as Ricciardo knows all too well – can make or break a driver’s career. Ricciardo joined Red Bull Racing for the previous big change to F1’s rule book in 2014, the year after the team had won four straight world titles with Sebastian Vettel. Ricciardo made his name that season by taking three victories to Vettel’s none in equal machinery, but Mercedes won 16 of that season’s 19 races en route to starting a run of six drivers’ and seven constructors’ titles in succession. 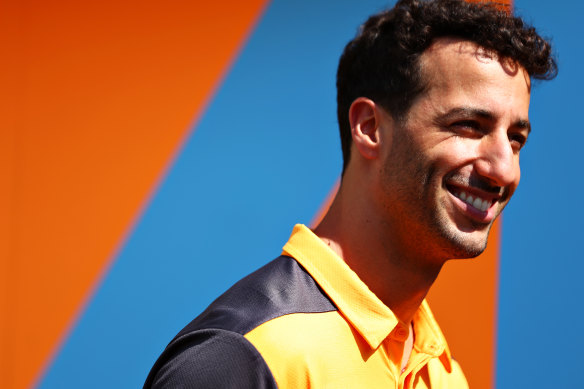 Could Ricciardo take a break from F1?Credit:Getty Images

F1 sabbaticals are rare but not unprecedented, with the likes of Kimi Raikkonen, Michael Schumacher and Alonso stepping away for a minimum of two years since the mid-2000s, returning with varying levels of success.

The American-owned, European-based team has been in F1 since 2016, but has only made moderate gains in those seven seasons since, never finishing higher than fourth place in a race. More tellingly, particularly in an era where Netflix’s Drive to Survive series has made the sport more popular than ever in the United States, the team is yet to achieve any genuine commercial cut-through or resonance with a burgeoning American fan base.

Signing Ricciardo would be a long shot, but it was a shot team principal Guenther Steiner took when, as reported by ESPN, he contacted Ricciardo’s management to test the waters before his McLaren divorce became official.

Ricciardo’s popularity and presence in the US – he keeps a house in Los Angeles in the off-season – would be a huge drawcard for Haas, while he’d give the team renewed energy and credibility after years of primarily making up the numbers. Whether the team could prove competitive enough to give Ricciardo belief that it could move forward – Haas sits in seventh place in this year’s standings, two spots behind McLaren – is debatable.

“This isn’t the end for me,” Ricciardo defiantly said when news of his McLaren exit broke, and less than a year after McLaren’s first grand prix victory since 2012 at Monza last September, there’s an inner belief his talent can restore him to the sport’s upper echelons given the opportunity. But what if age and the circumstances of the past two years – allied to a lack of competitive options elsewhere – made hanging up the helmet a viable option?

It’s not a place Ricciardo finds himself yet, but spending an extended period of time on the family farm in the south-west of his native Western Australia in 2020 waiting for the COVID-delayed season to start gave him food for thought. Not being able to fly home to Australia with the borders locked for much of 2021 despite having the time, means and willingness to do so made him reconsider what he considers important, particularly after he spent Christmas sequestered in a Perth quarantine hotel.

Could 2022 be the finish line on what was a one-year gamble to compete in Europe as a 17-year-old in 2007 that has extended to becoming Australia’s fourth-most successful F1 driver behind Sir Jack Brabham, Alan Jones and Mark Webber? It’s a last-resort scenario, but one that can’t completely be dismissed.

Is this what Supercars will look like after Holden’s demise? 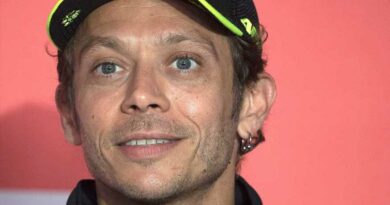