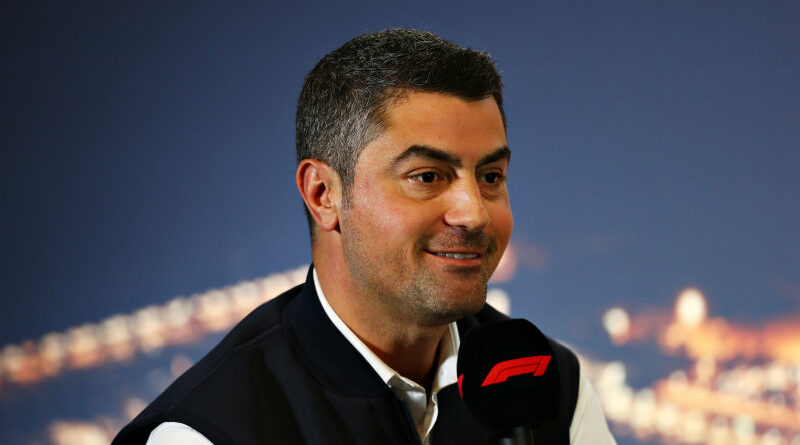 One of the last text messages Michael Masi sent before he went to bed was to good friend and five-time Supercar champion Mark Skaife.

“It had been a long and stressful day for Michael and the last message I got from him was him telling me he was going to try and get some sleep,” Skaife said.

Those not au fait with the machinations of the Formula One travelling roadshow had probably never heard of Masi until the early hours of Monday morning.

That was when the man who grew up in Sydney’s western suburbs became a central character in the final throes of one of the most exciting seasons in the history of motor sport’s premier class.

With Mercedes legend Lewis Hamilton and Red Bull’s Max Verstappen equal on points going into to the last race of the season in Abu Dhabi, the drivers’ championship was a shootout, and with six laps remaining Hamilton held a 12-second lead and was cruising towards a record eighth title.

But a crash saw the safety car come out, and after Verstappen seized the chance to put on soft tyres.

Not wanting to finish the race and the season under a safety car, Masi made the highly contentious call as race director to have one last lap of racing and allowed four cars between Verstappen and Hamilton to pass Hamilton and the pace car, effectively ‘unlapping’ themselves and getting out of the way. 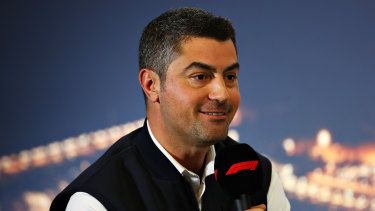 Masi’s call, which infuriated the Mercedes garage allowed Verstappen the chance to get right behind Hamilton and in the final lap, with the advantage of new tyres, the Dutchman swooped for the win and the championship.

Mercedes’ appeals were dismissed and Hamilton’s pursuit of a record eighth drivers title will have to wait at least another year.

One of the many millions glued to the thrilling finish was Skaife, who first struck up a friendship with Masi when the powerful Formula One figure began working in the V8 Supercars in 2005.

He is well known in motor racing circles for his attention to detail and knowledge of the rules.

His blue-collar upbringing was always going to ensure he would handle any blow-back in the days to come.

“I’ve had a few messages from Michael and he’s fine – he’s a robust, resilient sports administrator, someone who loves motor racing and only wants the best for motor racing,” Skaife said.

“He’s been working at the highest levels in motor-sport administration for a long, long time.

“What happened will be water-cooler debate the next week, and everyone will have a view.

“I think you needed to finish a race with a race, and what Michael tried to do was the right thing.

“Michael’s mandate this year, and we’re talking about a season that has been the most volatile and competitive in the history of Formula One, is to have that ‘play-on mentality’, and Michael wanted to make sure he kept the cars racing.

“You never wanted to see one of the great seasons finish with under safety car conditions.”

Tim Schenken, a motor racing icon who has been involved in the sport for 60 years- and drove for the likes of Ferrari and Williams in Formula One races through the 1970s – was also in contact with Masi via text message at 4am (AEST) on Monday.

Schenken, who also happens to be Craig Bellamy’s next-door neighbour in Melbourne, played a big role in helping Masi when he was starting out, including putting him on the radar of the late, great Charlie Whiting, the former driver, mechanic and chief engineer who was Formula 1 racing director before his sudden passing in 2019.

“I wanted to see how he was getting on, and he sounded like he was handling things brilliantly – I could just tell by the tone of his messages,” Schenken said.

“I can tell you made the right decision, absolutely he did, no question. 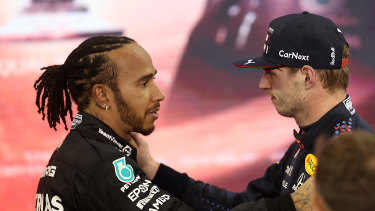 “That sort of role Michael is doing is not just about knowing what the rules are, but it’s understanding what it is all about, and Michael has that gift.”

Masi’s CV not only features time spent with Skaife and Schenken, but he also oversaw major rally races in Australia, was head-hunted to help set up the Korean Formula 1 event and likewise for Formula 1 racing in Russia.

Verstappen’s new soft tyres were such a benefit that Skaife said the Dutchman’s advantage was up to “two seconds” per lap, and Hamilton was always going to become a “sitting duck”.

Masi allowed the five lapped cars between Hamilton and Verstappen to overtake the safety car, which prompted Mercedes’ chief Toto Wolff to say during the coverage: “No, no Michael, that was so not right.”

Social media lit up about Masi’s decision, with fellow western Sydney export Usman Khawaja posting on Twitter: “That is the biggest mistake in F1 history.”