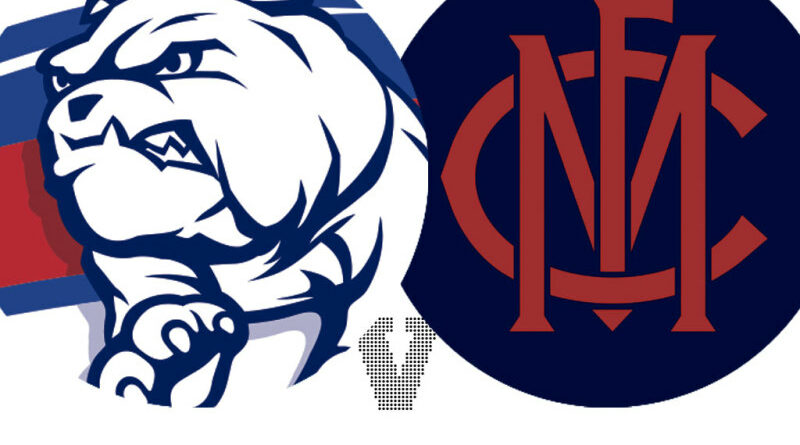 Both defences firing this season

Neither side has made a late change.

The Bulldogs have named Loius Butler as their medical sub while Tom Sparrow will fill that role for the Demons.

Dogs-Dees blockbuster to go ahead as players test negative

Richmond and Essendon are likely to play their Dreamtime game in Perth next weekend but the round 12 fixture remains highly volatile after the AFL narrowly saved round 11 on a day Victoria went back into lockdown.

NSW became an unlikely sanctuary for the league on Thursday, with both the Tigers and Hawthorn heading to Sydney to contest rescheduled games this weekend against Adelaide and Gold Coast as the league considers “mini-hubs” and scrambles to deal with rapidly closing borders and narrowing fixture flexibility. 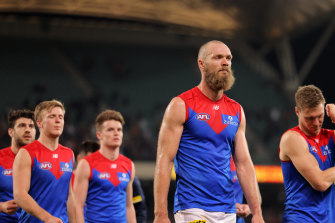 Tigers players have been told to prepare to be away from Melbourne for weeks, having squeezed into NSW on a flight just before 4pm on Thursday. Had they left any later, they would have been forced into a week’s self-isolation in accordance with NSW government regulations.

Friday night’s Western Bulldogs-Melbourne blockbuster at Marvel Stadium will proceed without a crowd, after a negative COVID-19 test result came through for a rehabbing Demons player, who visited a tier-one exposure site.

“As of Friday morning, all Melbourne players and football staff have received negative coronavirus test results,” the Demons said in a statement.

“Players and staff are now clear to attend the club’s round 11 clash with the Bulldogs. The player who attended a tier-one exposure site will continue to undertake his 14-day isolation as per government regulation.”

G’day everyone! I’m Roy Ward and welcome to tonight’s AFL live blog as premiership contenders Western Bulldogs and Melbourne Demons face off at the empty Marvel Stadium due to Victoria going into lockdown once again.

Please feel free to leave a comment on the blog at anytime, we will be with you from first bounce until the post-game press conferences on a night when we will get an idea who is closer to the flag, the Demons or the Bulldogs.

First bounce is at 7.50pm. Please keep any eye out for our ‘from the archives’ match report tonight where we go back to a 1990s classic between these two clubs.

Have a good evening and enjoy the footy to come. 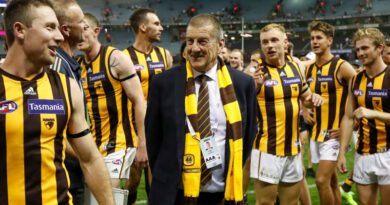