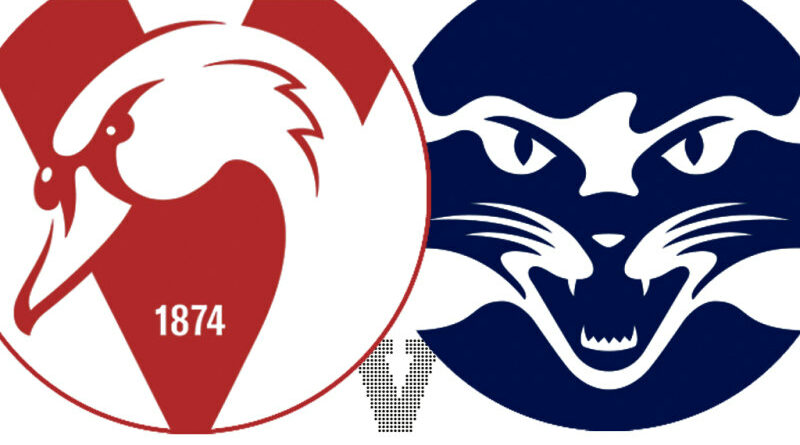 Buddy has natural flaws. But in 995 moments, nobody on earth could stop him

This week, ahead of Sydney’s Friday night clash with Geelong, he is four goals away from the milestone. 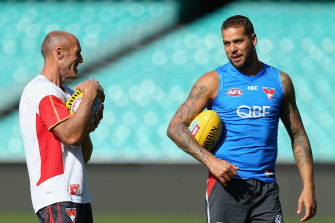 Tony Lockett is thrilled one of the most exclusive of groups in the game will finally have another member.

More than 25 years after Gary Ablett booted his 1000th goal, Lance Franklin is five goals away from becoming only the sixth man to reach the magical milestone.

“It’s a massive honour for him and a great effort,” Lockett said. “He deserves it. It’s fantastic. We wish him all the best, be sure it’s a great thrill, and I’m sure he’s looking forward to it.

“We look forward to watching him kick the thousand.”

Note for readers: The Eagles have since delayed the announcement of their side until 5.30pm AWDT as they try to sort out who is in the side. 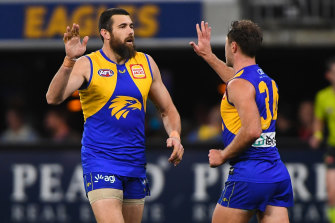 Key forward Josh Kennedy is one of 12 Eagles players from last week’s team who have been struck down with COVID-19.Credit:Getty Images

Jake Waterman, Jack Petruccelli, Hugh Dixon and Brady Hough are also understood to be caught up in COVID-19 protocols.

All players and staff were PCR tested on Thursday as it became evident the infection was sweeping through the club.

G’day and welcome to tonight’s AFL live blog for the Sydney Swans clash with Geelong Cats at the SCG.

I’m Roy Ward and I’ll be leading tonight’s blog along with Scott Spits as all eyes follow Swans superstar Lance “Buddy” Franklin as he chases the four goals he needs to reach his 1000th AFL goal.

He may be the last ever player to reach this mark according to some observers so it promises to be a special moment should he reach it tonight.

First bounce is set for 7.50pm AEDT and we will have all the major moments and the post game reactions from both sides so please enjoy the evening to come.

Swans youngster Taylor racially abused days out from Indigenous Round