Home » Rugby League » AFL trade period day three: All eyes remain on Carlton and how they can land Adam Cerra 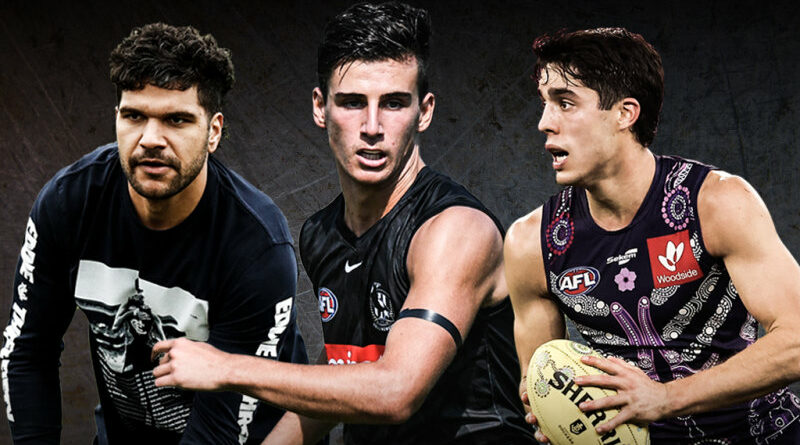 A recap: Collingwood great Scott Pendlebury signed a two-year contract extension to help usher in a “new era” but whether he remains as captain will be settled by a conversation with new coach Craig McRae over the pre-season.

And your chance to vote:

When Carlton landed both Adam Saad and Zac Williams in last year’s off-season, the view of quite a number of rival clubs was that they had invested too heavily in running defenders.

The Blues had paid more than $1.4 million for that pair, their purchase predicated somewhat on their hope that Williams, to whom the Giants had offered $700,000 a season over five years, would bolster their area of greatest weakness – the midfield.

Listen and catch up

And the AFL trade period officially enters its third day.

Wallabies vs All Blacks Bledisloe Cup game 2 2020: Live scores, updates, how to watch 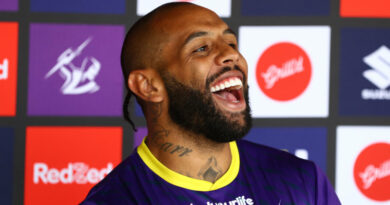