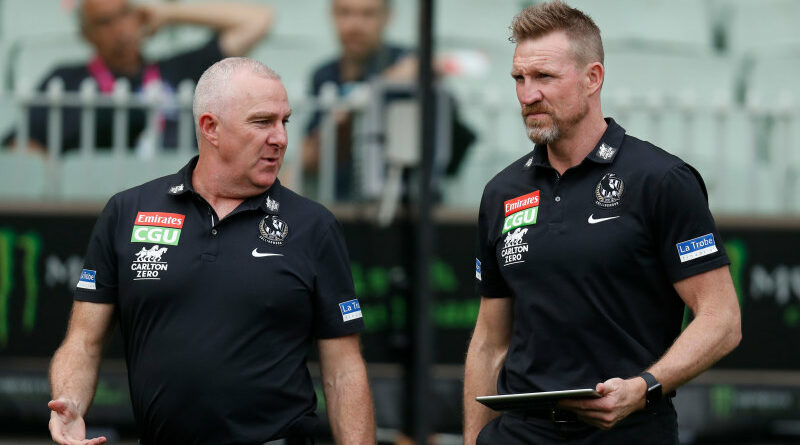 Collingwood will approach their search for a new senior coach with an open mind as to who is best-suited to replace club icon Nathan Buckley and become the Magpies’ third coach since 2000.

The football sub-committee is expected to engage a person external to the Magpies who has had success as a senior coach, or been involved in the successful recruitment of a senior coach, to assist in the selection process. 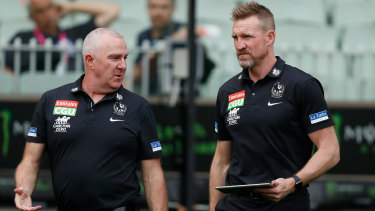 Although names such as former Fremantle coach Ross Lyon, Hawthorn coach Alastair Clarkson, and former Kangaroos’ coach Brad Scott are being speculated as potential candidates, no approaches have been made as the club was determined to resolve the decision on Buckley’s future first.

With that call now made, the club will focus on finding a person with the character and skills to oversee one of the game’s most heavily-scrutinised football programs, with the club establishing a timeframe for success of between three to five years.

Premiership captain and former Collingwood coach Tony Shaw said the club should not rule out any potential candidates as they embark on the process.

“They should look at everybody,” he said.

“There’s list problems too, they have got to be able to handle that and be a bit patient. I think it is time for a bit of patience, we would have loved to have one another grand final and weren’t far off.”

The Age revealed on Wednesday morning that Buckley had called time after his nine-and-a-half seasons in charge of the Pies.

Voss had an unsuccessful stint at the Brisbane Lions but has re-established himself away from the spotlight as an assistant at Port Adelaide, while Mitchell has been groomed to be a senior coach at Hawthorn. Yze applied for the Adelaide coaching role in 2019, while Giansiracusa impressed as a candidate for the North Melbourne job won by David Noble.

Geelong coach Chris Scott refused to buy into speculation he may be sounded out by the Magpies, declaring his focus was only on the Cats when asked about the vacancy on Wednesday.

“I am the coach of Geelong,” Scott said.

Scott, managed by Magpies powerbroker Craig Kelly, is contracted until the end of 2022, as is Hawthorn coach Alastair Clarkson, who is managed by James Henderson.

Clarkson and Hawthorn are planning to discuss his future at the end of this season, with the club’s president Jeff Kennett saying Collingwood’s decision would not alter their plans.

Clarkson has never entertained the prospect of moving clubs while in contract, although after 15 years at the Hawks the club may be open to him considering a move. Wright’s view on rejoining links with Clarkson is unclear.

Lyon departed the Dockers in 2019 and has been working in the media since. He said on radio he was fresher after 12 months out of the game and he would only consider returning to senior coaching if he could take a team of assistants he could trust to perform their roles.

“The club has only had two coaches in the past 21 years, so from that perspective it is a really important decision and we will move on to that once we get through the next week or so,” Wright said. 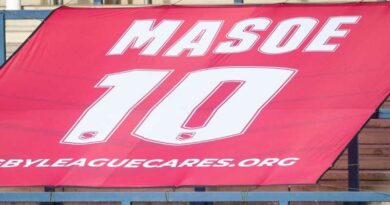