Home » Rugby League » At the traditionally blue-collar Bulldogs, private school is in 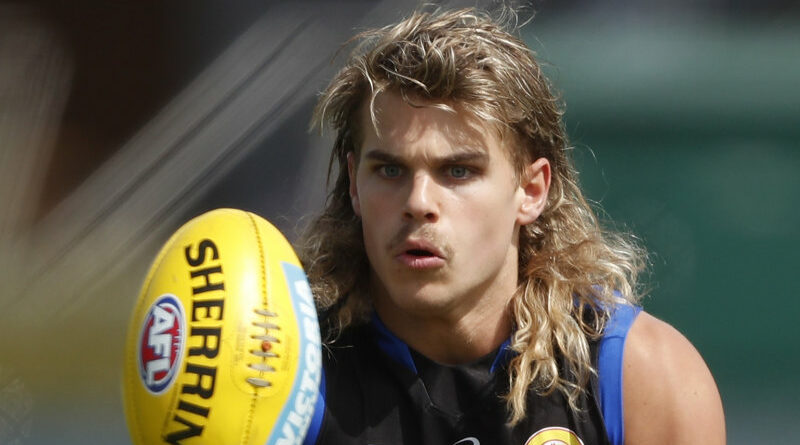 Melbourne were always the private school club. The embodiment of the city’s establishment, they were the foundation club that was as much Melbourne Cricket Club as Melbourne Football Club.

The Bulldogs were the counterpoint. They grew out of Footscray, and in some ways outgrew Footscray as they morphed into the Western Bulldogs, the working-class club transformed from a club of one western suburb into a team for all the western suburbs.

These are their cultural fault lines but no longer the demarcation of the two teams.

The Western Bulldogs on Saturday are likely to field a team with more players drawn from the elite private school system than Melbourne.

On the one hand, pfft, so what, it’s as meaningless as any bit of trivia. But on the other, it reflects the fact that while teams culturally connect to their roots, their players are not drawn from those connections and inheritances.

Clubs in the modern draft era have long now drawn their players from the same pool and so do not fish for talent among their fan base or their allocated zone.

Regardless of this homogeneity, some clubs manage to retain or infuse their teams with a flavour of their roots. Largely this is now geographical rather than cultural – homesick players drafted out of state return to their homes.

In that sense Geelong maintain an edge over other Victorian clubs for connecting with homecoming players. Jeremy Cameron and Patrick Dangerfield, for example, each only had one club in mind when they returned to Victoria and that was to return to the club of the western district and surf coast catchment.

“I thought there might be more private school boys at the Western Bulldogs this year,” AFL talent manager Kevin Sheahan said.

“Through the drafting system that is what happens – they are taking the next best available player not what school they went to.

“Clayton Oliver doesn’t look like a private school boy from years ago does he? The clubs now just chase the best talent not where they are from.”

Former Footscray star full-forward Simon Beasley acknowledged it was a shift from his time as a player.

“It is interesting the changes in the background of the players,” Beasley said.

“Back in the 1980s when I played at the Western Bulldogs or Footscray there were only a handful of players who came through the private schools, most of the kids came from the government schools and the local area and of course their zone or they got them through form fours from interstate.

“It’s an interesting one that the private school boys happen to be quite prevalent at the Bulldogs at the moment, but I think it is swings and roundabouts and in a few years time it will probably change again.”

What has not changed, despite the make-up of the teams, is the essence of who the clubs are, and they both deeply connected to their roots and heritage. 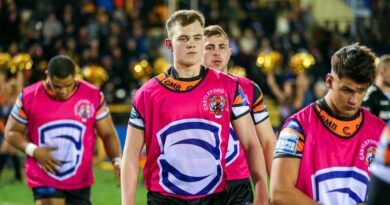 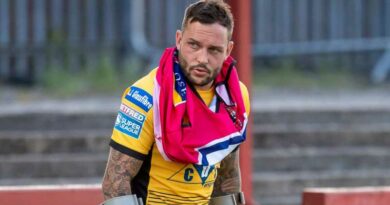