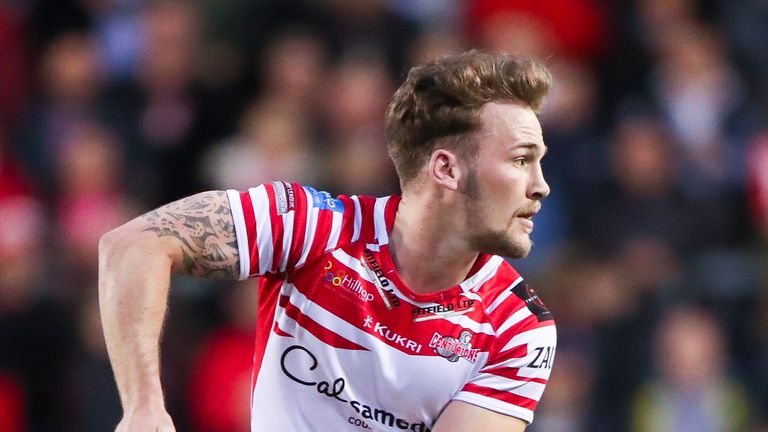 Wakefield have announced the signing of Leigh half-back Ben Reynolds on a two-year deal.

The 24-year-old Reynolds is from neighbouring Pontefract and made his professional debut for Castleford in 2013, but has spent the last four years at Leigh.

He will help fill the gap created by the departure of Liam Finn and compete with Jacob Miller and Ryan Hampshire for a half-back spot.

Wakefield coach Chris Chester said: “It is great to get this deal over the line.

“Ben is a fantastic young player who will bring a lot of energy to the squad alongside adding some depth and a bit of healthy competition to the halves.”

Reynolds said: “I am over the moon to be able to sign for a big club that is so close to home and also doing very well right now.

“It is a massive challenge ahead for me, firstly trying to work my way in to the team and then trying to help the team onto even bigger things in the future.” 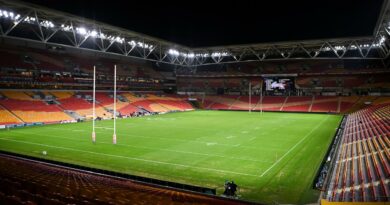 NRL 2021 season to remain in QLD amid NSW Covid cases