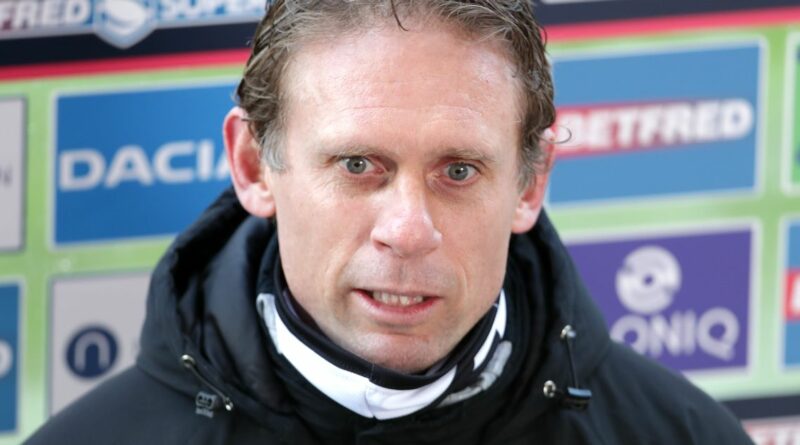 Brett Hodgson insists Hull FC are keen to rearrange as many postponed matches as possible as Super League continues to wrestle with Covid issues.

Thursday’s clash between Leigh and Warrington became the 13th match this season to be called off following positive cases in the Wolves squad and Castleford’s trip to Catalans this weekend is also in doubt. Hull have seen three matches fall by the wayside in recent weeks and some clubs have played four games more than others.

Hodgson himself had to isolate for 10 days despite not testing positive, while Black and Whites half-back Josh Reynolds has confirmed he was among the players to contract the virus. Hull are due to play Huddersfield on Thursday and still need to fulfil seven more fixtures to reach the competition’s required marker of 18 to qualify for the play-offs. Hodgson said: “We want to get as many games in as we can.

“Obviously we wouldn’t like to postpone any more, and there’s an element of relying on other teams to make sure that doesn’t happen.

“We’d like to get the derby in, but the reality is that Hull KR have a number of fixtures before that one that they have to fill in, as do we with Salford and Leigh. It has to be done in the order of games you missed by the guidelines set out by the RFL. We’ll try and get some of the games into the schedule where it fits – how many, time will tell.

“The fact that early it was established that you only had to play 18 games in order to qualify was important. Everyone knew that eventually that there was going to be some postponements based on the fact that the numbers would go up again. We all have to do our bit to get through it and try and catch up those games when we can.”

Super League’s rise in cases in recent weeks has mirrored those in its local communities – the competition has recorded 190 positive tests since December, with 58 of those in the four months to July 11. Players ruled to be close contacts having to isolate for 10 days has impacted clubs significantly beyond that.

Hodgson added: “It’s difficult because with everywhere in the world at the moment there are restrictions. I think we’re seeing a lot of people staying at home because they’re getting pinged on that app.

“For people that haven’t tested positive for Covid they’re still having to isolate as I did for 10 days. How we get around that – hopefully we get to a stage where it won’t be as big an issue, but that will be down to smarter people than me to work that out.” 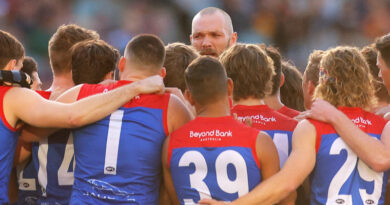 Unleashing the Demon within: The inside story of Melbourne’s revival 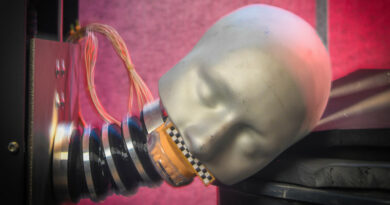