The British and Irish Lions are exploring a switch of dates for next year’s tour of South Africa to allow it to be staged in the autumn because of the coronavirus pandemic. The current schedule sees the three-Test series against the world champions planned for July and August 2021 but preliminary talks have taken place to move it to next October and November.

The shift has been put forward as a potential solution to the international fixture backlog if this summer’s tours by the Home Unions are, as expected, called off.

“While we continue to look forward to an incredible tour against the world champions in the summer of next year, and there are no planned changes, it would be remiss of us not to explore various scenarios for a possible date change caused by the COVID-19 pandemic,” said a Lions spokesperson.

World Rugby want this summer’s tours to be rescheduled to October, followed by the November Tests with the club season running from December until July in what could act as the template for 2021 and future years.

Putting back the Lions tour would take it further away from the virus fallout and avoid a clash with the Tokyo Olympics which would appeal to broadcasters Sky. 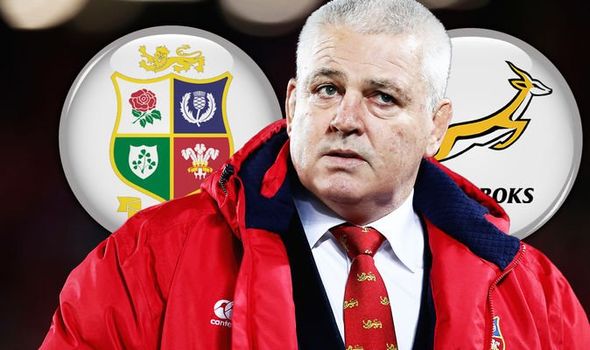 However, it would involve negotiations to extend coach Warren Gatland’s sabbatical from the Chiefs.

As it stands, the Lions tour will start on July 3 next year with a match against the Stormers in Cape Town and conclude after the Third Test against the Springbok in Johannesburg on August 7.

Gatland, who was in charge of the Lions when they drew their three-Test series against New Zealand in 2017, has suggested a money-spinning decider match against the All Blacks could take place to help rugby recover from the impact of the coronavirus pandemic. 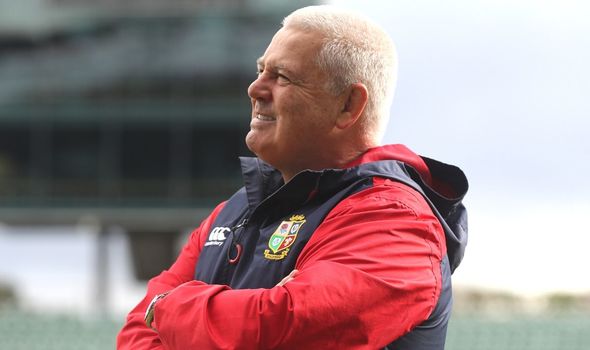 “But is it something the All Blacks… can do a bit of a decider [against the Lions] before we go off to South Africa end of June next year?

“I know the northern hemisphere is protective of the Six Nations because of how much money that generates and you can sort of understand that.

“I think there’s potentially some opportunities for the world to come together in terms of how we get up and running again and generate as much potential revenue as we possibly can so that we don’t damage what we’ve got.”

Andrew Johns’ shock admission on contributing cause to his epilepsy 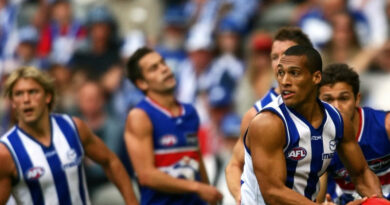 From the Archives, 2007: Petrie kicks seven as Roos down the Dogs