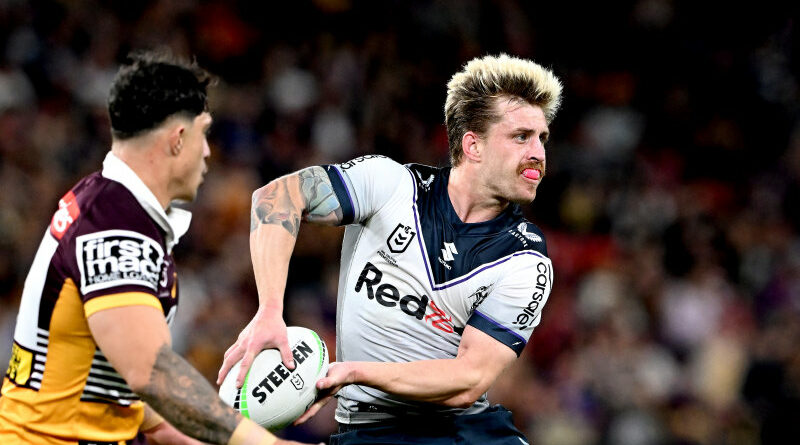 Canterbury could become a surprise suitor for Cameron Munster as the race for the Storm superstar’s services heats up.

Sources with knowledge of the situation have told The Sun-Herald that a third party has approached Munster on behalf of the Bulldogs to gauge whether he would have genuine interest in shifting to Belmore. Munster has relayed the advance to his management as they prepare to make a call on the future of the game’s most in-demand player.

The Gold Coast Titans have put out similar feelers should Munster have reservations about the offers from the Storm or the Dolphins.

The Bulldogs don’t want to get into a bidding war if they feel they aren’t a genuine chance of securing Munster’s signature. However, if the “family club” is a serious consideration for the 27-year-old, officials are confident they can put together a compelling pitch.

The Storm have come back to the table with an improved three-year offer that will ensure Munster continues to earn a seven-figure salary, but it is still well short of the monster four-year Dolphins deal that would make Munster the highest-paid player in the game.

Wests Tigers are also prepared to open up the chequebook, but are considered to have little chance of snaring him given their recent on-field struggles. 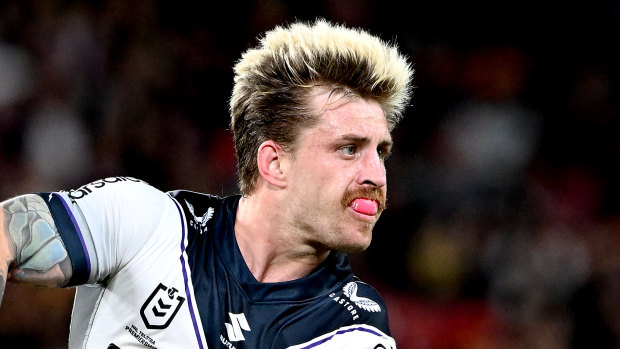 Cameron Munster is a man in demand.Credit:Getty

Melbourne are back in the frame with their latest bid and have asked Munster to make a call within a fortnight. However, the club has previously imposed deadlines that haven’t been met and will wait as long as required if it means getting the answer they’re seeking.

The blue and whites will add Parramatta hooker Reed Mahoney and Panthers enforcer Viliame Kikau to their line-up next year, but are still after a gun half to play alongside rising star Matt Burton.

Canterbury supremo Phil Gould has shown he is capable of making big moves happen, as evidenced by his signing of in-demand Penrith assistant Cameron Ciraldo as head coach on a five-year deal from next season. The acquisition of Munster would fast-track the club’s rebuild, but the Maroons pivot isn’t the only big name on Gould’s hit list.

The Munster development comes just two days after Gould had a secret meeting with Ben Hunt. The St George Illawarra halfback, a strong favourite to take out the Dally M Medal, hasn’t been able to come to terms on a new deal with the Dragons.

The joint-venture outfit has tabled a two-year extension that will secure him until the end of 2025, but Hunt feels the offer is below his market value.

Hunt isn’t the only Dragons playmaker on Gould’s radar. Jayden Sullivan is contracted to the Red V until the end of 2025, but is expected to request an immediate release to join Canterbury if Hunt is re-signed.

Sullivan is currently stuck between Hunt and Junior Amone, blocking his pathway to a first-grade halves spot. Munster, Hunt and Sullivan are all live options for Canterbury in their quest to climb back up the ladder.

Whichever way the Bulldogs go, it doesn’t bode well for current halfback Kyle Flanagan. The former Roosters and Sharks playmaker is contracted to Canterbury until the end of next year, but he isn’t considered the club’s long-term No.7. 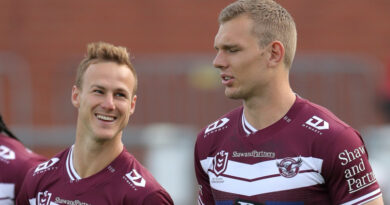