Geelong have moved to secure some of their experienced players by signing Gary Rohan to a one-year contract extension and seeking to lock down Mitch Duncan until 2023.

Rohan, who joined the Cats this season after nine years with the Sydney Swans, has extended his deal with Geelong until 2021. 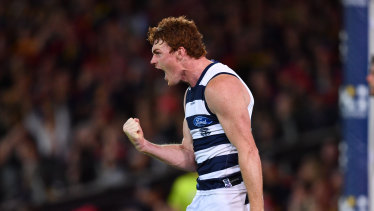 Geelong also have offered Duncan a three-year contract extension to help tie down the important midfielder, who becomes an unrestricted free agent at the end of next season.

Already contracted to the Cats for 2020, the new deal would see Duncan remain at the club until the end of 2023.

Recruited from East Perth and debuting for Geelong in 2010, a substantial contract extension would see Duncan, aged 28 and with more than 200 games experience, likely to stay a one-club AFL player.

"Gary was able to enjoy a strong start to his career in Geelong colours at the beginning of the season. He made a smooth transition into our team and was an energetic addition to the group both on and off the field," Lloyd said.

"We are pleased to have secured Gary's services for a further two years and look forward to what he can bring to the team." 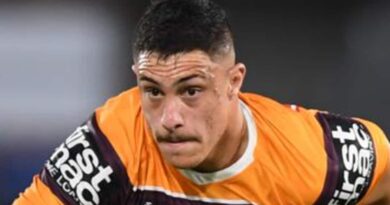 ‘I could’ve been more dominant’: Cleary aims to step up in Origin II