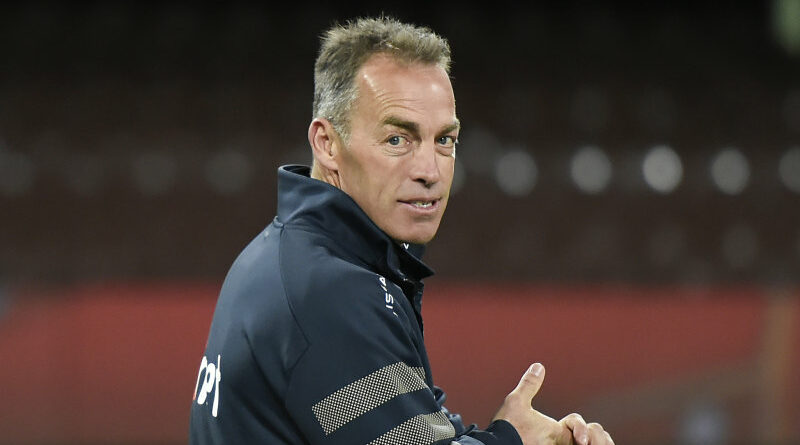 Hawthorn agreed to employ Alastair Clarkson in a loosely defined, off-field, strategic role at the club should he not coach elsewhere in 2023-2024, well before they announced a succession plan as part of his senior coaching contract that expires at the end of 2022.

The revelation adds a new twist to the ongoing conjecture about whether the four-time premiership coach will remain as senior coach beyond 2021, after the Hawks decided a fortnight ago that Sam Mitchell would succeed him as coach in 2023. 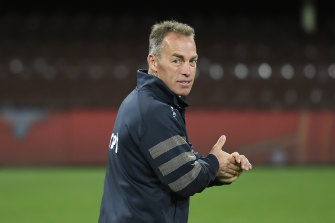 Although the exact details of the agreement remain unclear, sources confirmed that the potential for the master coach to be retained in an off-field role after his senior coaching contract expires at the end of 2022 was covered in his existing deal.

The potential for that part of the agreement being acted upon has not been discussed in the current dialogue around the succession, but it shows the relationship that existed between Clarkson and the club during his most recent negotiation.

Clarkson signed the four-year deal to be senior coach until 2022 at the end of 2018 after leading the Hawks to a top-four finish that season.

Mitchell, a premiership player and coach-in-waiting, had just returned to the club after two years at West Coast as a player and assistant coach and was already seen as a potential successor for Clarkson.

Although the timing of the succession announcement shocked the football world, Clarkson has been adamant he will be coaching the Hawks next season and confident he can make the transition process with Mitchell work. He has also indicated he is uncertain exactly what he will do beyond 2022, although he is guaranteed to be in demand at other clubs.

His trusted ally Jason Dunstall told Fox Footy last week he believed the 53-year-old still had the fire in the belly to coach and sources within the industry say not everyone at the club is happy with the succession.

The club’s agreement, which would have Clarkson retained on a much-reduced rate, shows that consideration was given at the time as to whether he would stay in the demanding position beyond 2022 as well as the respect with which Clarkson was held by the Hawks, who wanted to ensure his expertise and presence assisted the club in the pursuit of another premiership.

The loosely defined role would have sat outside the football department and not required Clarkson to be intimately involved with the football program.

However, the agreement could complicate discussions if the Hawks wanted to negotiate a payout for Clarkson before the end of 2022, with the veteran coach having a watertight deal to receive the financial return his contract guarantees for next season whether he is at the club or not.