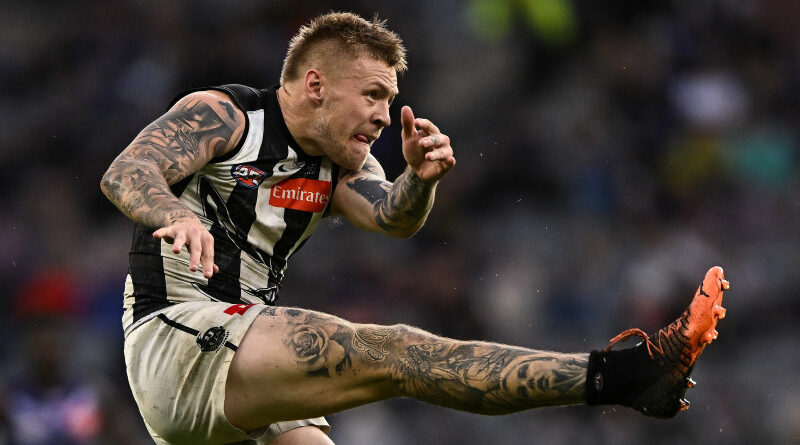 Collingwood are looking into a video that has appeared of Jordan de Goey partying in Bali during his mid-season break.

A video surfaced late on Friday of de Goey dancing and mimicking a sex act at a nightspot in the popular holiday island.

The latest drama involving de Goey comes with the star player out of contract at the end of the season.

“The Collingwood Football Club is aware of video footage involving player Jordan De Goey that was taken in Bali in recent days,” the Magpies said in a statement on Saturday.

“The club will comment further as soon as it is in a position to do so.” 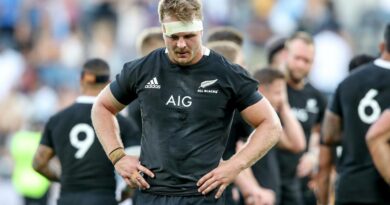 NRL in a bind over sex tapes with more videos expected

AFL games could be cancelled for eight weeks, says medico