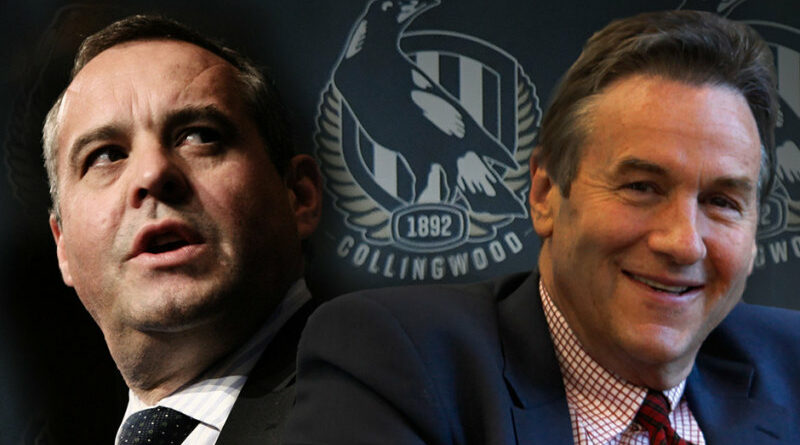 Collingwood president Mark Korda has accused supporters of Jeff Browne of running a smear campaign in an attempt to get the Magpies board to hand him the presidency after the club was accused of not being prepared to accept a petition to hold an extraordinary general meeting.

The strong statement came after lawyers representing a group of members led by lawyer Francis Galbally lodged a complaint with the Misconduct and Breach Reporting team at the Australian Securities and Investment Commission that claimed the club was not adhering to their requirements under the Corporations Act. 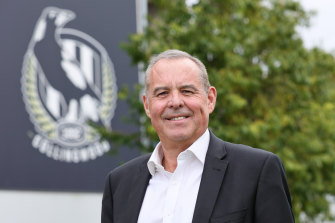 Galbally said his lawyers Piper Alderman had reported Collingwood to ASIC on Tuesday for what he alleged was a failure to comply with the corporations law, while seeking a corporate governance review by the regulator of the club under the corporations law.

He said he wanted a list of all voting members of the club so he could write to them, expressing concerns about governance of the club and “seeking a change to the existing board”.

Galbally had sent a letter to all of the club’s board back in June and also questioned what actually constituted a voting member under the club’s articles, saying neither the board nor he could accurately verify who could vote under Collingwood’s constitution. “No one (knows),” Galbally said.

However, Collingwood said they had not yet received a petition calling for an EGM and restated their position that they would be prepared to have a third party independently verify the signatures on the petition and to establish the voting rights of petitioners, according to the club’s articles of association.

Korda, however, went one step further in response to Galbally’s claim the club was trying to stop the members from voting.

“Smears, such as from Francis Galbally this evening, are an attempt to bully Jeff Browne on to the Collingwood board and hand him the presidency that he and his supporters believe is an entitlement,” Korda said.

“This could not be further from the democratic process the members are asking for. In any event, the board has already chosen to bring forward the 2021 annual general meeting to December of this year when three board positions will be up for election. We encourage all interested members, including Jeff Browne, to contest this election.”

Speaking to The Age after Collingwood’s statement Galbally described the response as “pathetic and very disappointing”.

“To suggest that I am a bully is an insult,” Galbally said.

Galbally, who has expressed his support for Browne to take over from Korda as president, said he wrote a letter to each member of the board to outline his concerns privately, which included his intention to request the list of members from the club before lodging a petition for an EGM.

In that letter he expressed his concern that there had been no elections held at the club for 20 years and he told The Age he did not believe a coach should be appointed until there was an election of all positions.

He said he had legal advice that the club was obligated to hand over the signatures under the Corporations Act.

“What are they trying to hide,” Galbally said.

The signatures were collected by club member David Hatley earlier in the season, however he wirhdrew his push for an extraordinary general meeting after meeting with members of the board including former player Paul Licuria and Peter Murphy.

The club has since announced it will set up a process to ensure feedback from members reaches the board and has established a football sub committee to choose a coach to replace Nathan Buckley with premiership player Luke Ball joining that subcommittee to assist Licuria, Murphy, football manager Graham Wright and CEO Mark Anderson in that process.

In the week before he departed, Buckley said the existing board were the right people to take the club forward.

Licuria spoke to supporters via YouTube on Saturday and said they intended to go through a proper process in selecting the coach starting with a list of 92 potential candidates saying he did not want [the process] “to drag on for long”.

The former player said the club was environment internally was stronger than it was perceived externally. “This football club is bigger than any individiual,” Licuria said.

Collingwood also announced in June their intention to hold the AGM in December with three directors up for election. 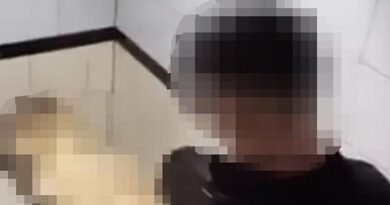 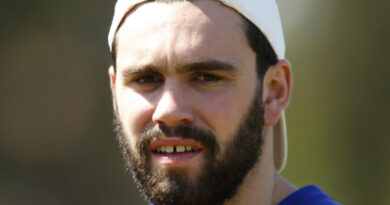