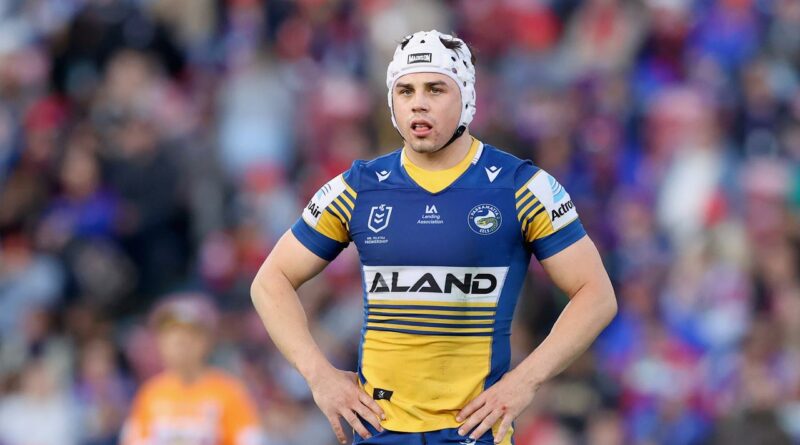 Parramatta’s premiership campaign has received a boost with hooker Reed Mahoney set to return from a shoulder injury in round 18 against the Gold Coast.

Mahoney dislocated his shoulder in round 13 against Newcastle, forcing him to spend a month on the sideline.

The rising No.9 was named in the Queensland squad for Origin I before being released to play for Parramatta versus the Knights.

Mahoney hurt his shoulder during the win over Newcastle, but he has been cleared of any major damage and is fit to return next weekend. His comeback is perfect timing for the Eels as the club looks to cement a top four berth with eight rounds remaining before the finals.

Parramatta is in fourth position, four points ahead of fifth-placed Manly and just two points behind third-placed South Sydney.

Mahoney’s inclusion is significant for the Eels given he has displayed career-best form this season.

In his 13 games to date, he has scored two tries and amassed 12 try assists and 12 line break assists.

Mahoney also has an impressive 96.3 per cent tackle efficiency rate and will strengthen Parramatta’s defence in the middle of the field.