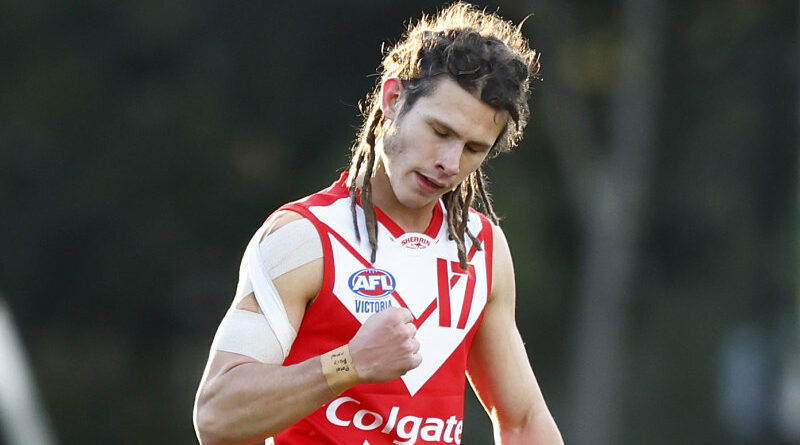 All the picks from Wednesday night’s AFL mid-season draft, as they are selected. 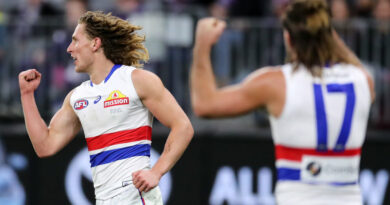