Home » Rugby League » Ex-Demon gets a chance at North Melbourne 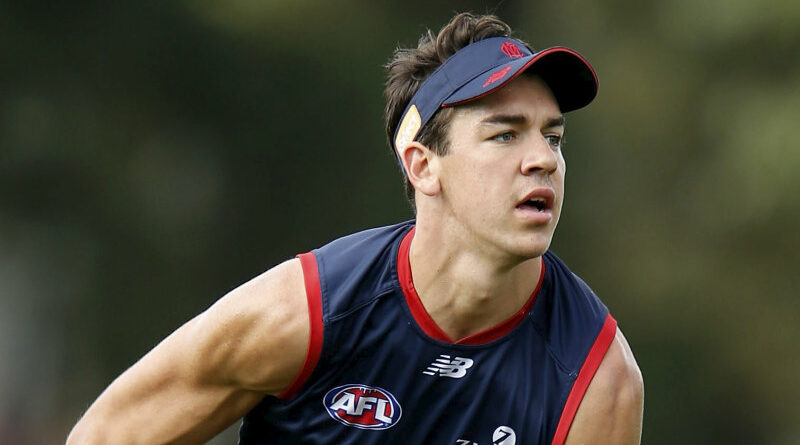 Former Melbourne defender Marty Hore will get the chance to revive his career with North Melbourne after the Roos invited him to train over the summer.

The 25-year-old backman will start training with North next week in the hope of claiming a final list spot as a supplementary list selection at the end of the pre-season. 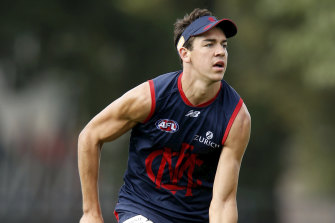 The luckless defender, a mature-aged recruit when drafted by the Demons three years ago, has had two seasons ruined by injury after a promising debut season.

Hore played 14 games in his first year at Melbourne and looked comfortable at the level after several years as a reliable VFL player.

He injured a quad muscle badly when weight training at the Demons and missed all of 2020. In January, he ruptured the ACL in his left knee in a pre-season training session.

North, who have gone young in recent years attacking the draft, have brought in big-bodied midfielder Hugh Greenwood as a delisted free agent. The Greenwood selection was the surprise move of the off-season, but it has provided the Roos with depth and coverage in the midfield, particularly with uncertainty over the playing future of veteran Ben Cunnington.

Hore could potentially be another mature body brought in to help add depth to the North back line.

If he doesn’t win North’s vacant list spot he will remain with the club, playing in the VFL team.

Tex Wanganeen, the son of Essendon and Port Adelaide great Gavin, has been invited to train with the Bombers. WA forward Nic Martin is also training at Essendon.

Former top 10 pick Nathan Freeman, who has played VFL for two seasons after being delisted by St Kilda, has been invited to train at Gold Coast in January. South Australian half-back Lewis Rayson could also train with the Suns in January chasing the final rookie place.

Rayson, who captained South Australia in the under-19s match against WA on grand final day, was overlooked in both the national and rookie drafts.

Former No.1 draft pick Paddy McCartin is training with Sydney and is expected to be signed to the rookie list in the pre-season.

Josh Cripps, the ruck-forward brother of Carlton co-captain Patrick, is training with the Blues.

Clubs can have up to six players train with them in the summer for every list spot they have available.

Players can be signed to clubs during the supplemental selection period which runs from January 10 to March 9 next year. 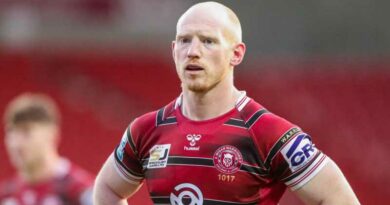 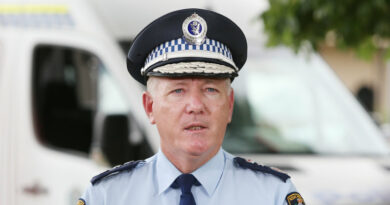 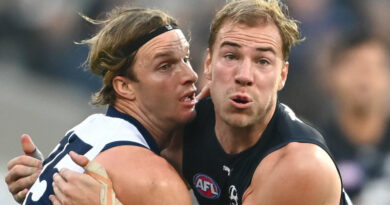