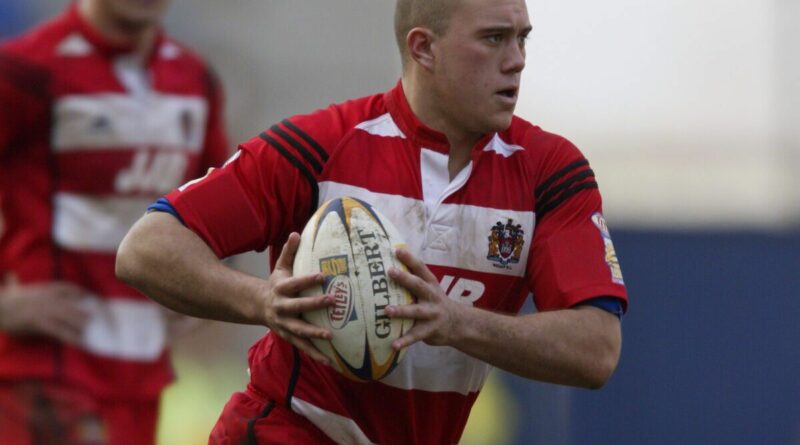 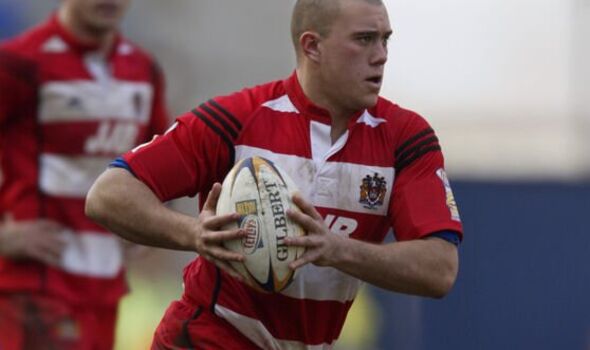 His partner Jennifer Platt is in hospital in a “serious but stable” condition after suffering cuts and bruises in their hotel room.

The 40-year-old prop, who retired from the sport in 2012, collapsed early on Saturday morning while staying at the £350-a-night four-star Hotel Continentale in Florence.

Bibey, who had been working as an estate agent, had arrived with Ms Platt, 43, in the city from Manchester only on Friday.

It has been reported the pair got back to their room “in high spirits” hours later at around 2am.

It is not yet known how Ms Platt, who also worked as an estate agent and has a child from a previous relationship, sustained her injuries and officers are waiting to question her.

“The man was found with a series of cuts, bruises and other injuries and so was the woman, though she was more seriously hurt and the man appears to have had some seizure.”

“There is blood in the room and the forensic teams are working there.”

“The woman’s condition is serious but stable and her injuries are not life-threatening.”

Bibey made 215 appearances for five rugby league clubs, including Wigan Warriors, Leigh Centurions and Wakefield Trinity – as well as making three appearances for England A.

Wakefield Trinity said: “We are saddened to hear of the passing of Ricky. We send our condolences to his family and friends.”

Leigh East, the amateur club where Bibey made his start as a junior, stated: “All at the club are saddened to hear about the death.”

Leon Pryce, 40, a former player with St Helens, Bradford and Great Britain, said: “Sincere condolences to Ricky’s family. We played against each other since the age of 14. A great lad. Absolutely devastating news.”

The Foreign, Commonwealth and Development Office said: “We are in touch with the Italian police.”

Blue ‘Cheese’ on the nose with NRL again