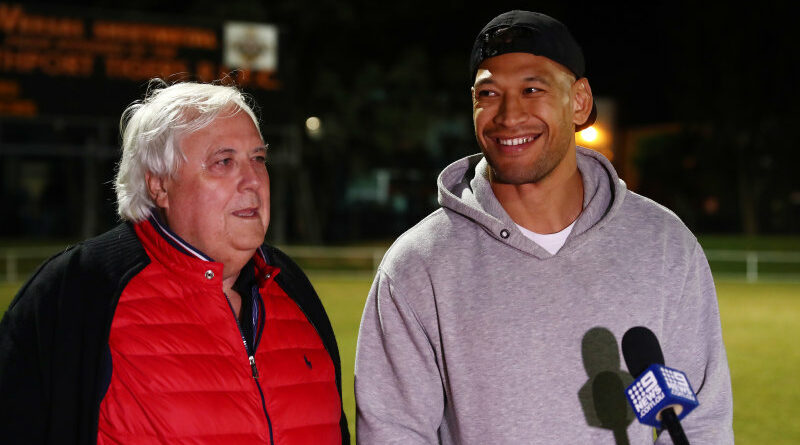 Israel Folau has taken out a Supreme Court injunction against the Queensland Rugby League in a bid to return to the playing field for the Southport Tigers.

The QRL had previously stated that it would approve Folau’s bid to play in the third-tier competition on the Gold Coast on the proviso he obtains a release from his contractual obligations with Catalans Dragons and doesn’t play at a level higher than community rugby league. 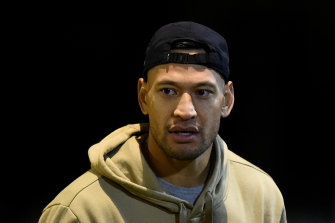 Israel Folau’s bid to return to the football field has taken a new twist.Credit:Getty

Those terms haven’t been enough to placate Folau or his backer, billionaire businessman Clive Palmer, with the matter now heading to the Queensland Supreme Court. The intention is for Folau to receive an injuction that will allow him to play for the Tigers next weekend.

Super League side Catalans claim Folau is still under contract to them, while Folau claims the contract was repudiated when the French club failed to meet its financial obligations to him. 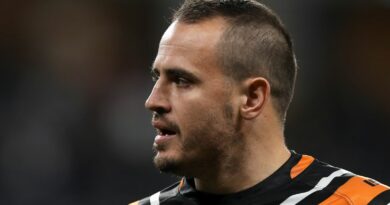 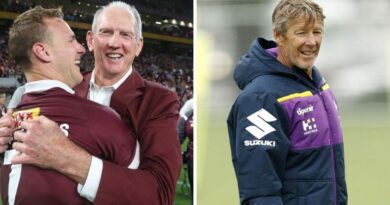