Home » Rugby League » From the Archives, 2017: Giants and Cats can’t be separated in thriller 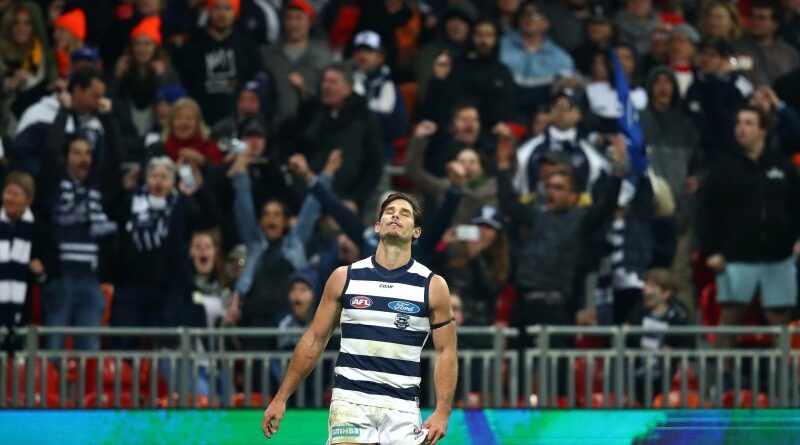 Cat misses after siren for a draw

Greater Western Sydney and Geelong have played out a thrilling 68-all draw after Cats forward Tom Hawkins missed a relatively straightforward kick after the siren. 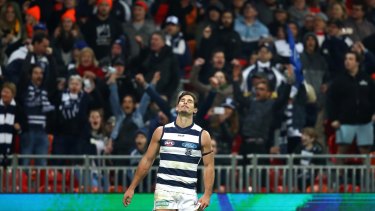 Tom Hawkins reacts after kicking a behind on the final siren to draw the match.Credit:AFL Media/Getty Images

The Giants looked to have solidified their position at the top of the AFL ladder until Hawkins took a mark about 25 metres out from goal with 30 seconds remaining.

GWS had plenty of chances to clear the ball out of their own territory but would have been kicking themselves at presenting Hawkins with a chance to win the game on a silver platter.

In front of a non-derby record crowd of 15,007 at Spotless Stadium egging him on to miss the kick, Hawkins did just that to cap an epic contest.

It was a strange end to an enthralling match that was largely dominated by Geelong until the Giants edged ahead by a point in the dying stages. 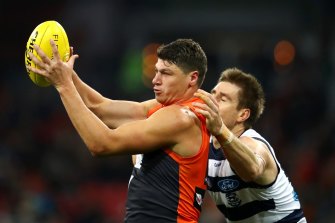 “Overall I thought they were just better at contested ball and they probably won the stoppage battle and their inside mids were better than our inside mids.”

Geelong took an unexpected 60-47 lead into the last quarter and edged ahead by 20 points in the final term but were unable to put the Giants at bay in a 10 goals apiece display.

“We’re really proud of the effort our guys put in,” said Geelong coach Chris Scott. “I suspect Tom is really disappointed that he didn’t knock the goal over from a really acute angle. Hopefully when the dust settles a little bit he will be proud that he was the man in the arena at the end when it really counted.

“I was just excited we got the chance [to win the game] and obviously a draw is better than the loss. It was a really tough shot.”

Cameron said: “Should we have had someone come over the top and spoil? Yep, absolutely.” 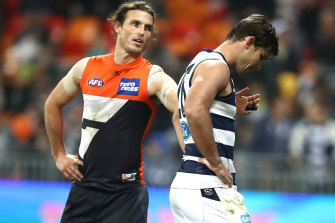 Tom Hawkins looks dejected after missing the shot after the siren.Credit:Getty

The silver lining though is Giants are once again outright leaders on the ladder, going clear of Adelaide by two points and Geelong by four.

Jonathon Patton kicked four goals – his best return since round four against Adelaide – while Patrick Dangerfield was instrumental for the Cats with a game-high 45 disposals.

With no Joel Selwood, who missed the match because of a head knock in Geelong’s last fixture, there was ample pressure on Dangerfield to deliver.

He came out of the blocks in remarkable fashion with 15 first-quarter disposals before finishing five touches short of the magic 50 mark to go with a goal.

“It was pretty special,” said Scott of Dangerfield’s performance. “He takes it upon his shoulders to lead the team.”

Geelong’s Sam Menegola also got his hands dirty with 19 touches in the first half before finishing with 33 for the match, while Wylie Buzza kicked two goals on debut.

“He [Buzza] is a very good shot for goal,” Scott said. “While he’s going to get some attention because of his hair and his name, I hope he gets some attention for his straight goal-kicking as well. He deserves to proud of his performance on debut tonight.”

Lachie Whitfield (27) and Callan Ward (33) racked up 60 touches between them and the 68 points scored by the Giants was their lowest total of the season.

Back in form after a 60-point shellacking of Brisbane last week, the Giants went into quarter-time level with the Cats following two early goals to Patton.

In a somewhat odd occurrence, 25 minutes had elapsed before either team kicked their first behind – courtesy of Cameron Guthrie – after GWS and Geelong traded three majors apiece in a neck and neck first term.

Nothing separated the teams on the scoreboard and statistics sheet as they played with the ferocity around the ball expected of a top four side.

Steve Johnson got the ball rolling for the home side in the second quarter with an excellent goal from the right boundary line but it was 21-year-old Buzza who took the prize for moment of the term.

In Buzza’s first senior match, he nailed a big booming kick from outside 50 that sailed between the posts to give Geelong an eight-point lead, which ended up being the margin at the main break.

It was the first time Geelong had led at half-time outside of Victoria since round one against Fremantle.

Giants defender Nathan Wilson had a massive first half, amassing 537 metres – the second highest tally by a player in a first half this season.

The visitors edged further ahead in the third quarter, with the Giants falling away in the contested possessions department.

Goals to Buzza, Menegola and Rhys Stanley helped Scott’s men take a 13-point lead into the final quarter despite a late major from Jeremy Cameron, but it was the Giants who kept their unbeaten record at Spotless Stadium intact with a lucky two points. 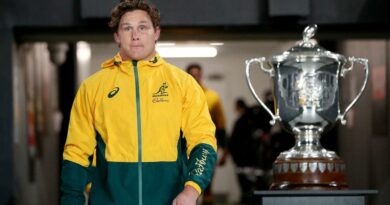 Talk is cheap, time to rumble 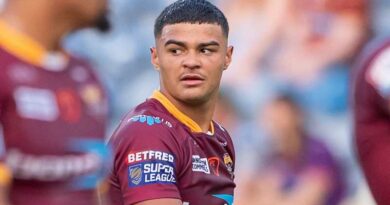